1 Report of Racial or Religious Hatred 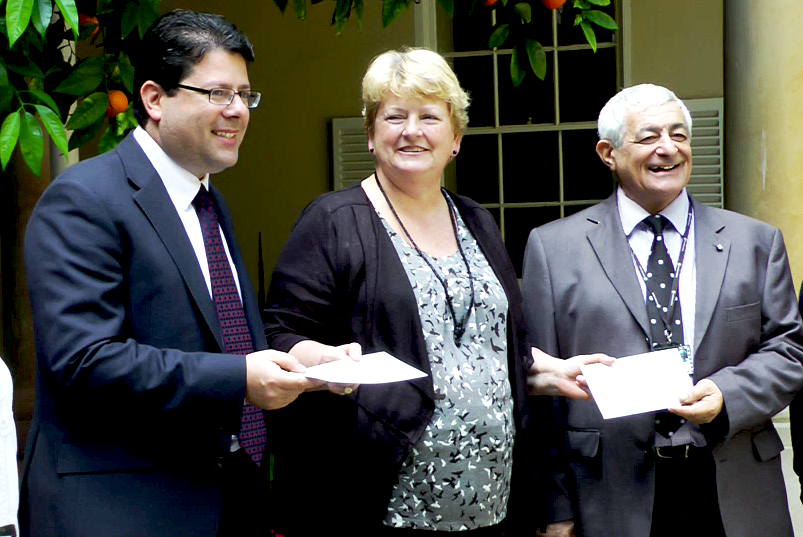 This morning, Lady Johns, patron of the Convent Christmas Fair Committee, presented a cheque of £20,000 to the Chief Minister on behalf of the Diamond Jubilee Trust fund. Mr. Picardo insisted that the money would be spread out between a number of charities. 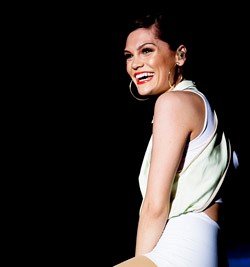 The Ministry of Culture has awarded the tender for the Organisation, Production and Staging of the Gibraltar Music Festival to be held on 7th September 2013 to Word of Mouth and Axel Media. They have also been awarded the contract for the following three years.

A total of five tenders were received.

Equality Rights Group, the GGR has called on Government to honour ‘the determination and courage’ that Nadine Rodriguez and Alicia Muscat demonstrated in taking up their housing discrimination case (won late 2009) by honouring them with being the first gay couple to enter into Civil Partnership when it becomes law in Gibraltar.

‘Noone deserves this honour more than these two brave women and we can confirm they will be wanting to register their union. Despite being neither campaigners nor politicians past or present, no other couple has done so much to fight discrimination against LGB people, and consequently noone else deserves the honour more than they do. They are an important symbol for us all. In neither hiding nor backing down, Nadine and Alicia won the first significant battle for non-discrimination not only for themselves, but also for all gay couples in our country. They helped to pave the way for many people to be treated with the respect, dignity and equality owed to them by the institutions and which are inherent to all by birthright.