A Contractor will be undertaking works to demolish the ex-Fleet Pavilion buildings located between Queensway and Reclamation Road, as from today. Works will continue for 4 weeks.

The existing pedestrian access route through the area will be closed to the Public and an alternative pedestrian route will be provided to the south through the main car park site. Temporary information signs directing pedestrians will be in place. Parking spaces along Reclamation Road by the location of the works will be temporarily suspended as necessary.

The GRA has today issued a Direction to providers of publicly available telephone services, in order to address call routing problems that are affecting former CTS customers. The Authority states that a number of complaints have been received from ex customers of the telecommunications provider, particularly those using mobile services. regarding receiving international calls.

The GRA understands that the issue is due to the fact that international operators, including those providing roaming services, are still trying to route calls and texts through the non-operational CTS switches.

2 persons arrested for Possession of a Commercial Quantity of Tobacco 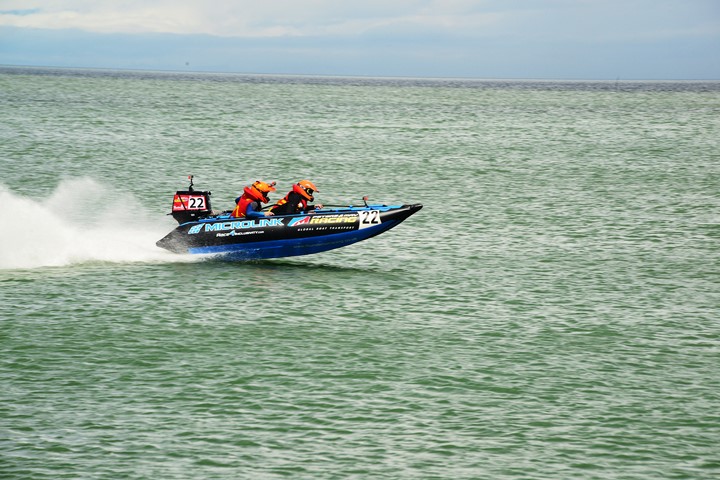 Despite today’s unpredictable spout of showers, the ThunderCat Racing Gibraltar Grand Prix practice day went ahead as planned. The morning saw present teams prepare their catamarans, be briefed on safety aspects and carry out a full afternoon of practice runs. Tomorrow promises much more excitement with races kicking off as from 11 am.

Yesterday evening saw the official launch of the ThunderCat racing weekend, with Joe Hernandez of the GSLA welcoming organisers and participants of the event to Gibraltar. He insisted that he hoped this weekend would encourage participants to bring the tournament back to Gibraltar once again. The launch was also attended by Commissioner of the RGP, Eddie Yome.