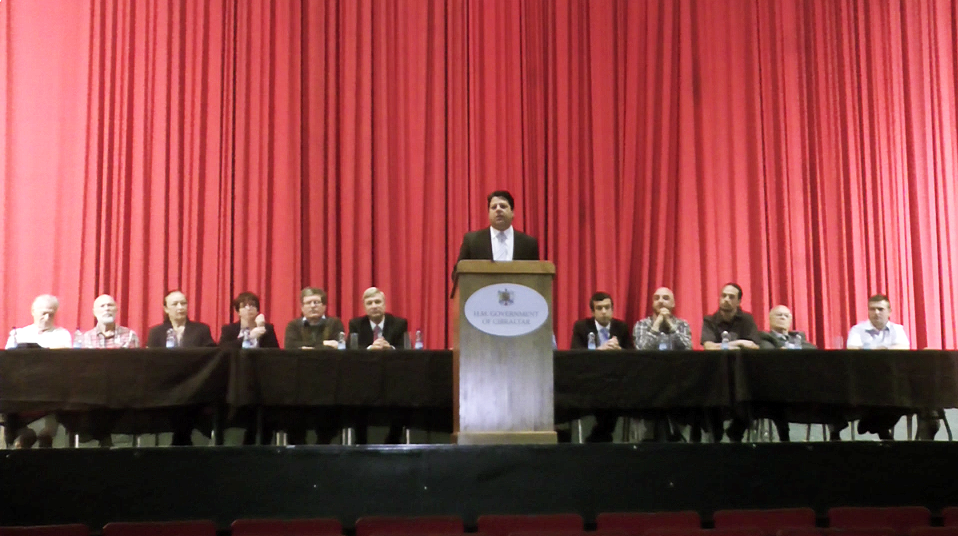 During a press call this morning, the Chief Minister announced the commencement of the process towards converting the former Queen’s Cinema into Gibraltar New National Theatre. The flagship project is part of the Government’s manifesto commitment to provide a new modern theatre for Gibraltar.

The former Queen’s Cinema site was purchased for £3.5 million from the Benetar family and will undergo an extensive refurbishment programme. Speaking to YGTV about why the Government chose that site to hold Gibraltar’s new theatre, Chief Minister Fabian Picardo explained, ‘if you think about the plot and the fact that it’s got road access on both sides, it’s close to a car park, it’s in an area where we believe we can bring all the trucks necessary for touring productions. It’s also got the size that we need it to have.’

The GSD has today insisted that the Chief Minister has made no effort in contacting the Leader of the Opposition with regards to Gibraltar’s position in the EU. A motion was passed in Parliament earlier this year, claiming that Mr. Picardo would meet with Mr. Feetham to confidentially brief him on the matter, which could shift, due to the UK’s proposed referendum on EU membership.

A GSD statement continues, ‘given the fact that it is possible for the UK to advance its plans on a referendum on its membership of the EU, it is important that Gibraltar is prepared to face the challenges that this may pose.  It is obvious, from the Government’s own statements, that it has been having conversations with the UK Government going back over a year.  Whilst the Government might be confident it is doing all it needs to do, the Opposition cannot, at this stage, share that optimism and calls on the Government to make good on the EU Motion unanimously passed by our Parliament and public statements made by the Chief Minister about briefing the Opposition on Privy Council terms.’

The Opposition has today asked the Government to explain what alternative arrangements have been made in respect of the housing of Gibraltar’s Moroccan workers now that the Government has abandoned its ill-conceived idea of the Floating Hostel.

It has been a year since the Government arranged for the Floating Hostel to come to Gibraltar to provide temporary accommodation for the Moroccan workers, who had to vacate Buena Vista in June of last year as per the previous Government’s and BV Homes agreement.  The GSD Government had plans to build a hostel at the end of North Mole which the present Government abandoned.  By now, those plans to build a hostel would have been completed or well on their way to completion.  Whilst we accept that the Government was perfectly entitled to pursue its own plans, the decision not to pursue the Floating Hostel idea at this very late stage has added to the delay in finding an alternative.  The bottom line is that it appears that the Government did not think through whether the Floating Hostel was an appropriate solution, despite many concerns raised last year about the appropriateness of this vessel. 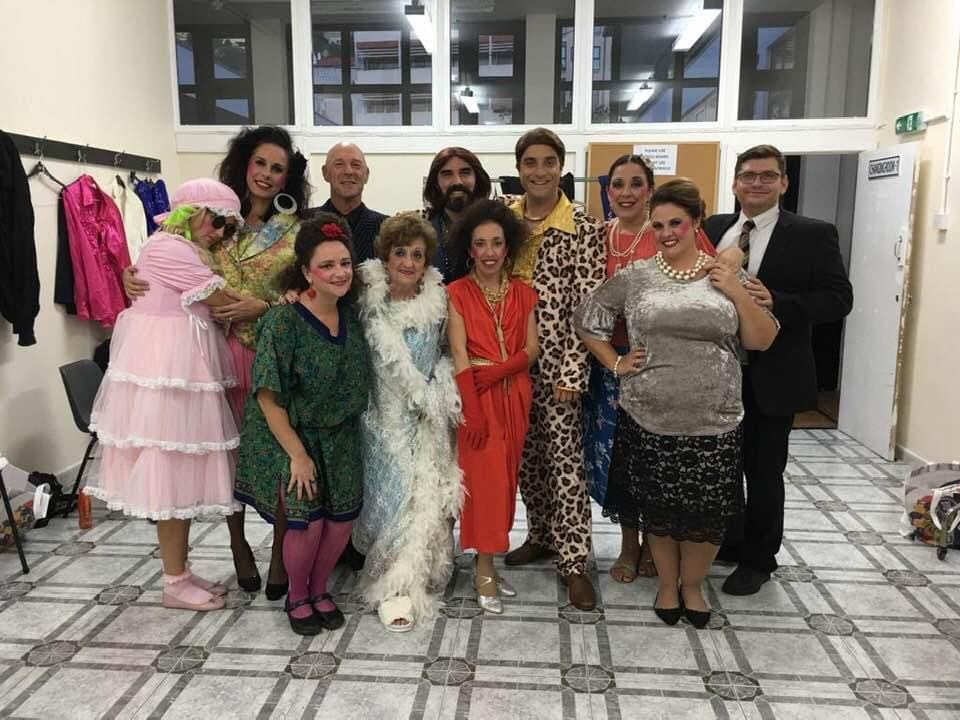 Gibraltar Literature Week kicked off on Monday and comprises of a varied programme of activities aimed at raising the profile of local writing and drawing attention to the work of Gibraltarian writers. A (hopefully temporary) alternative to the Gibraltar Literary Festival, the event is providing a valuable platform to a burgeoning local literature that only a few weeks ago found its existence having to be defended on social media and on the correspondence pages of our daily newspapers. With a pop-up bookshop – hurrah! – selling books by local writers, this is a big week for our literary figures as we promote our work in schools, in lectures and interviews, and online. As part of this, I have thought it appropriate to cast an eye on Gibraltarian play-writing and contemplate where we stand in this particular branch of writing. 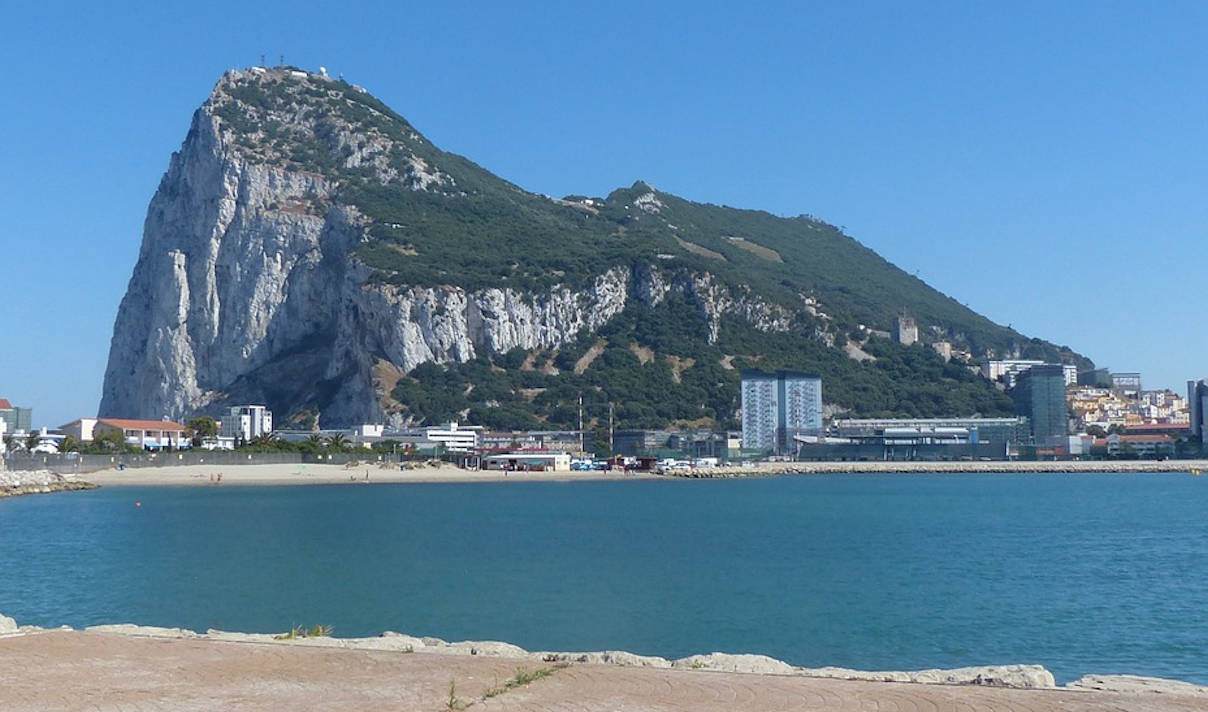 As the World’s nations optimistically gather at COP26 to renew their pledges to tackle global climate change, there remains an underlying pessimism about whether their promises will be kept. Perhaps less encouraging still are the slew of recent studies concluding that, even if all countries hit their emissions reduction targets, the planet will still warm by almost double the goal of 1.5°C warming or less. In light of this, it is crucial for individuals, businesses and governments to consider that certain negative impacts from climate change are highly likely to materialise regardless of the outcome of this week’s UN climate summit. That is not to say that reducing our emissions does not matter - because the extent to which we continue to emit will determine the extent to which the threats intensify. However, it does mean that it is inevitable that some climate risks will emerge - and that we must prepare for these to minimise their damage. Climate change’s impacts are not just environmental; they affect every aspect of society and the economy. This article highlights some of the key risks Gibraltar faces from climate change, as identified in a new summary report on Climate Projections and Risks for Gibraltar, linked below: