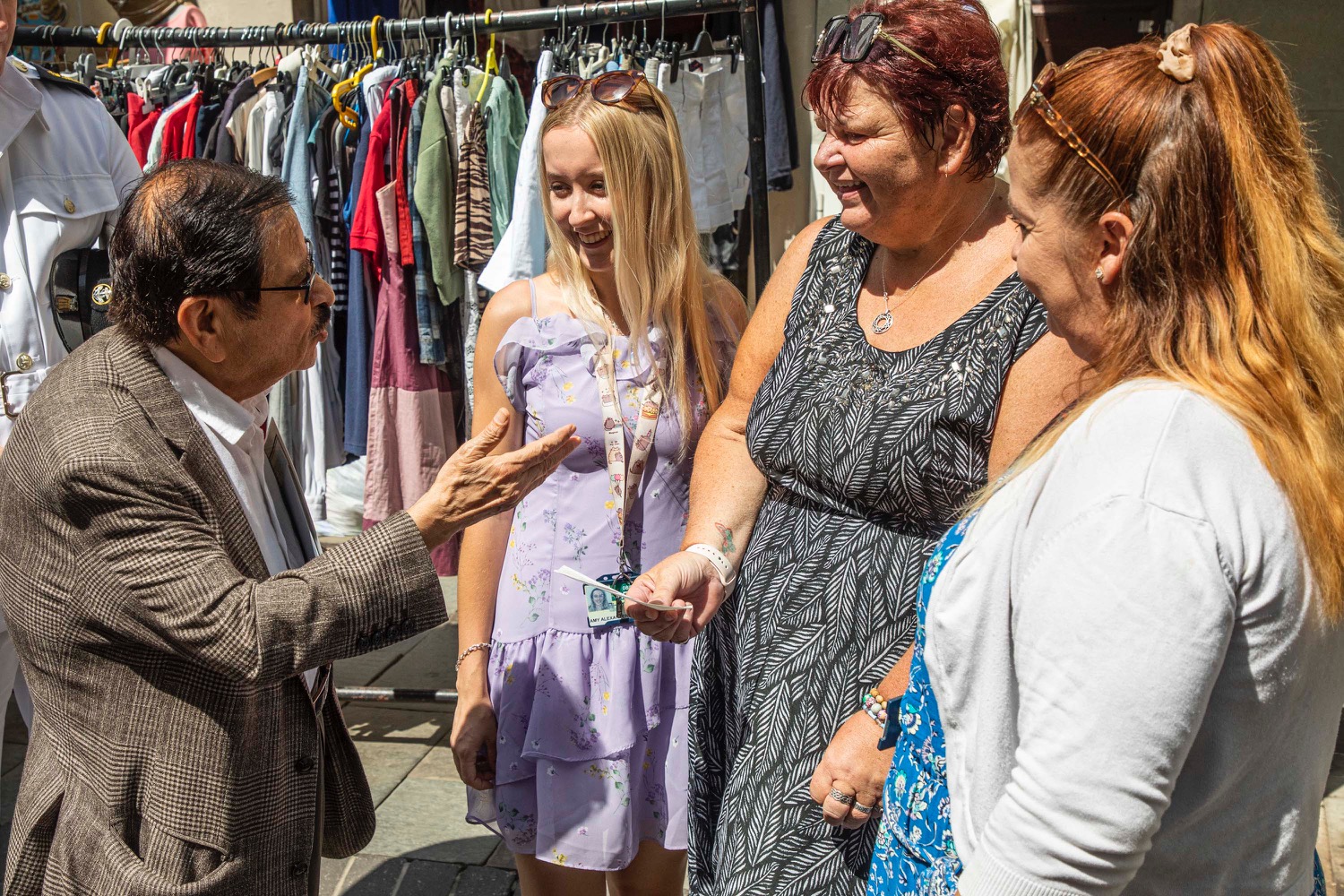 Earlier this week, the Ministry of Defence’s Top Rock Youth Club received a donation of £1,500 from the Alwani Foundation.

Now volunteers at the youth club, which is self-funded, will use the money to buy resources, replenish broken toys and restock some of the arts and crafts supplies.

The funds were handed to MOD staff from the Community Support Team, the Hive, POWtr Black and CPO Stevenson during the special presentation outside the Alwani Charity Shop in John Mackintosh Square.

Charity bosses decided to donate the money after MOD worker Christina Stevenson, who volunteers her time at the Alwani Charity Shop, told them about the good work that the MOD Youth Club does.

Nicola Alexander, Community Support Team Worker, commented: “We are beyond grateful to receive this very generous donation. Every penny will go towards the children and help to make the youth club space their own.

“The children are our priority, and this donation will allow us to improve their youth club experience. The Community Support Team would especially like to thank Christina for all her hard work and dedication to the Youth Club and charity work that she does.”

An MOD spokesman added: “After hearing about the youth club, Mr Kishin Alwani immediately wanted to help. Christina has been a key part of the Youth Club, where she has volunteered for two nights a week for over the past year, taking on an active role within Four Corners and the Gibraltar community. She works with children aged 5-16 and assists in planning activities and creating bonds with the children.”

Since the Alwani Foundation began, it has helped a wide range of groups such as Cancer Relief, Women’s Aid and Calpe House. The foundation also supports

Kishin Alwani said: “I feel passionately that, in the same way that Gibraltar and Four Corners has been good to our Alwani family, donating clothes and items; it is appropriate to give something back to the community.” 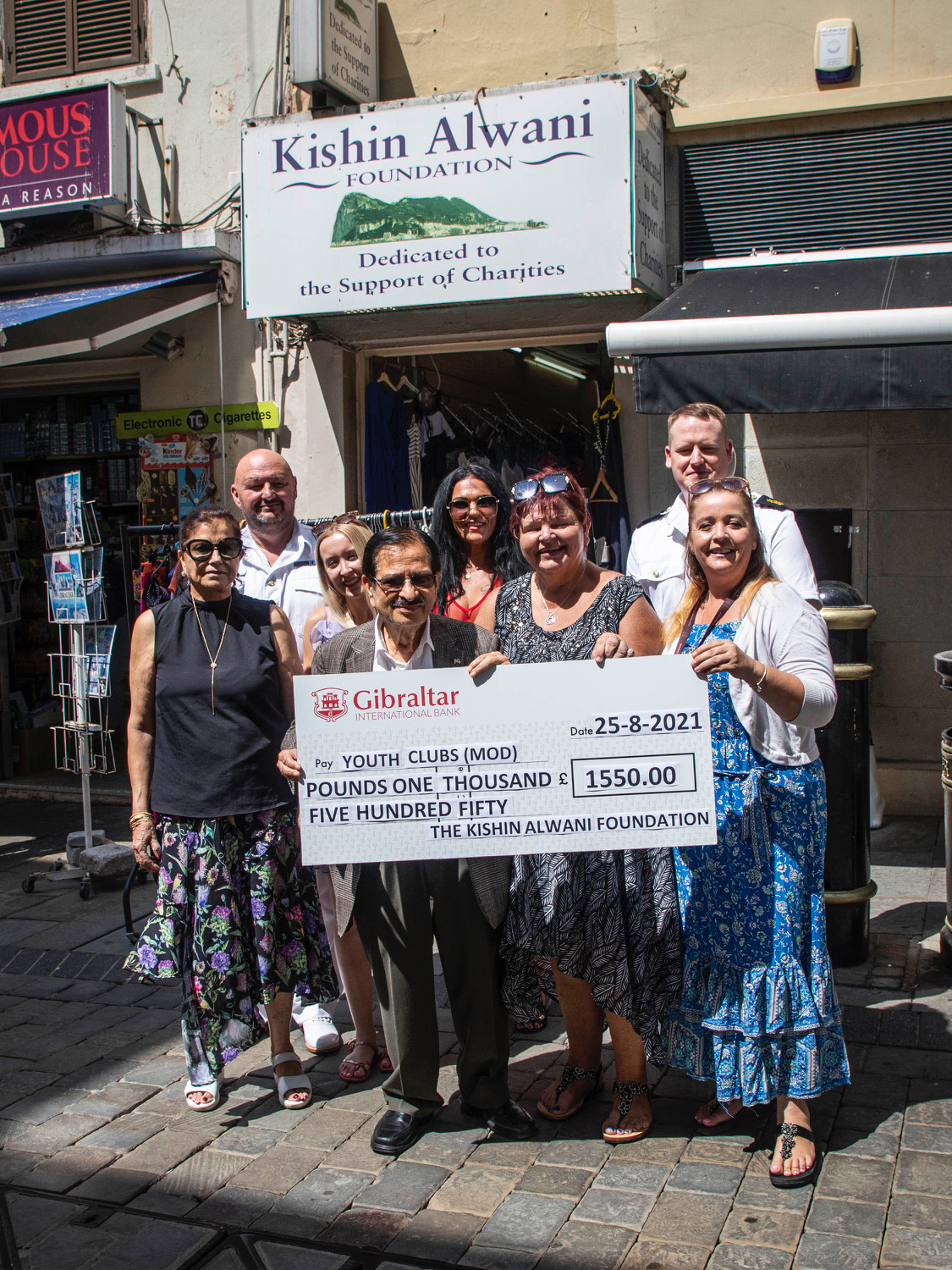