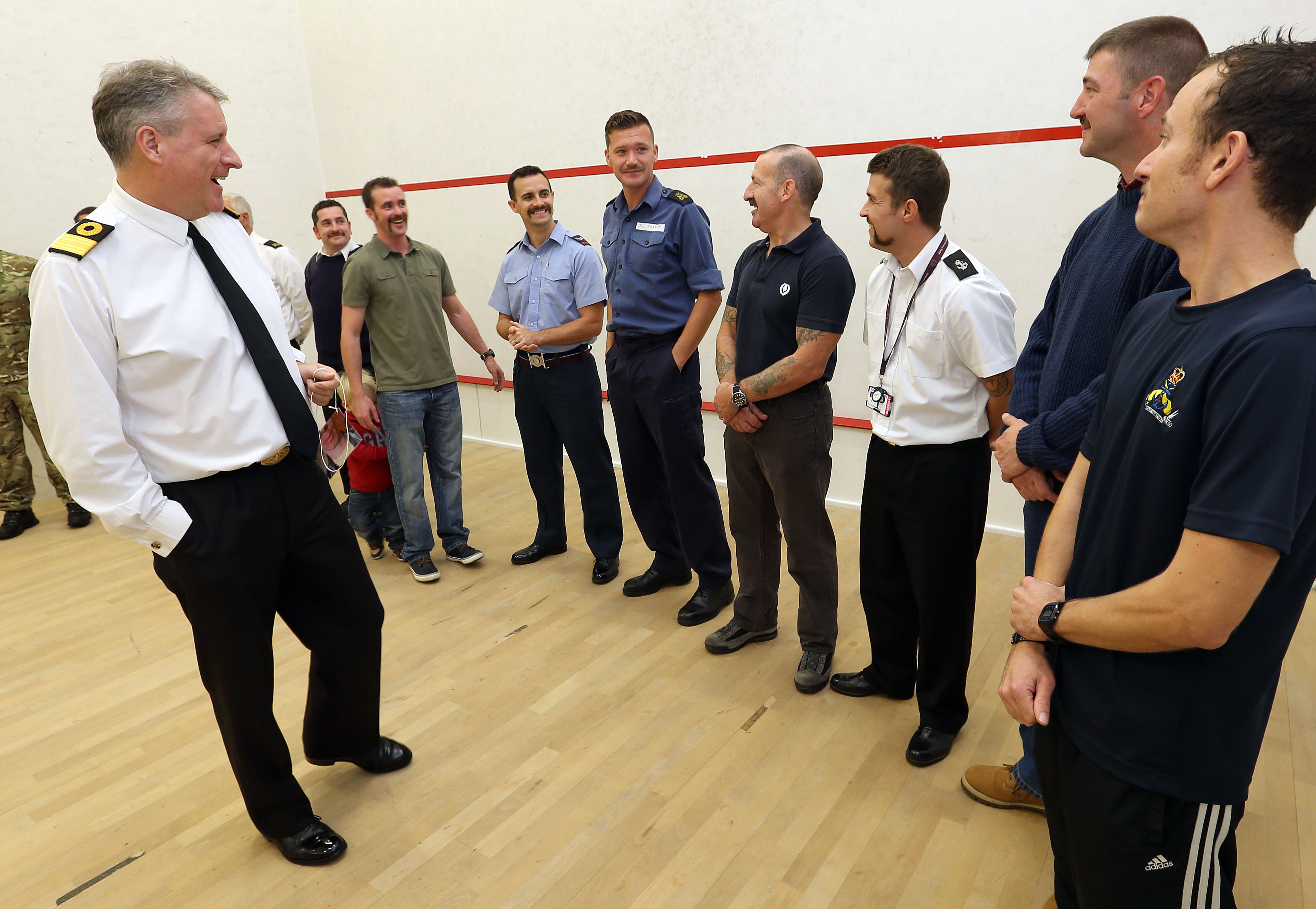 Ministry of Defence personnel raised almost £200 at the DTC this morning when they held a ‘Moustache Competition’, before the official shave off on Saturday, in aid of the popular Movember appeal.

The Movember charity has been helping to raise awareness of men’s health in particular Prostate and Testicular cancer since 2003. The Movember movement has grown to be a truly global one; inspiring support from over 4 million people around the world.