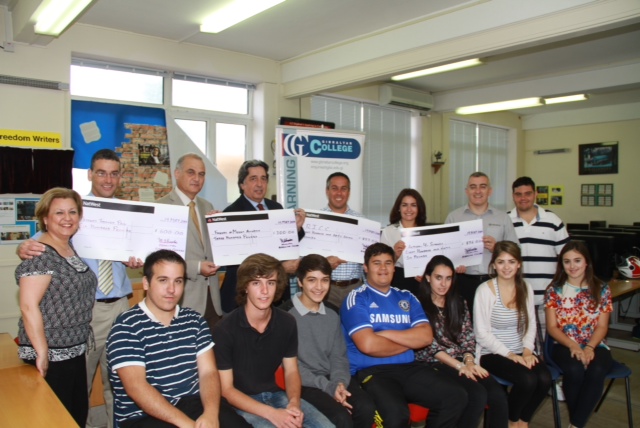 The Staff and students at Gibraltar College participated in a 'charity day'  on Monday 24 February 2014 in order to create awareness and promote the importance of supporting our community and the less fortunate. With this  in mind students from each level organised different events throughout the  day. In addition there was also fund raising events at break time for the  whole week. 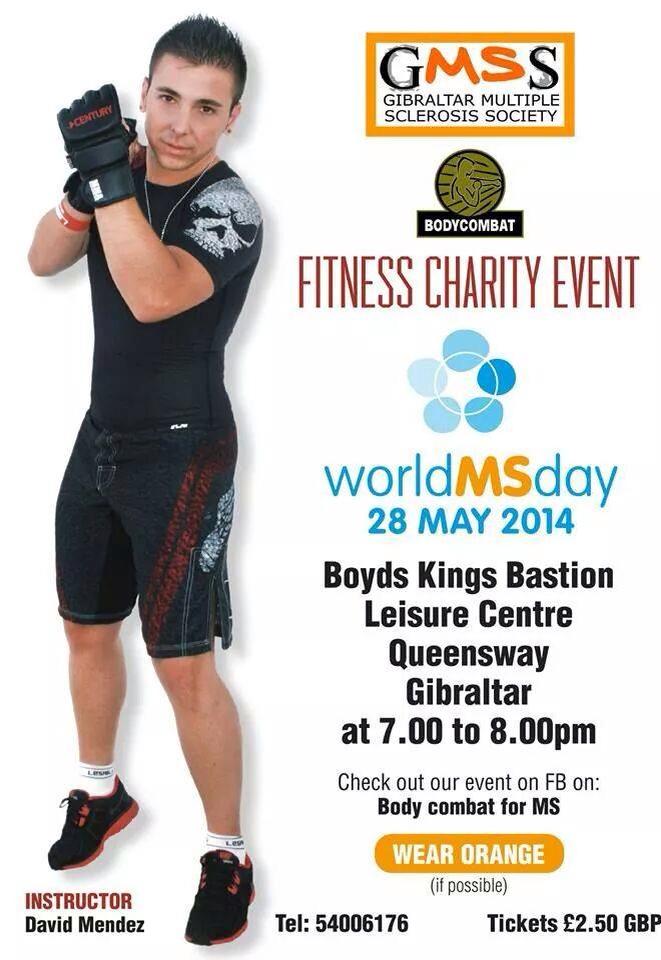 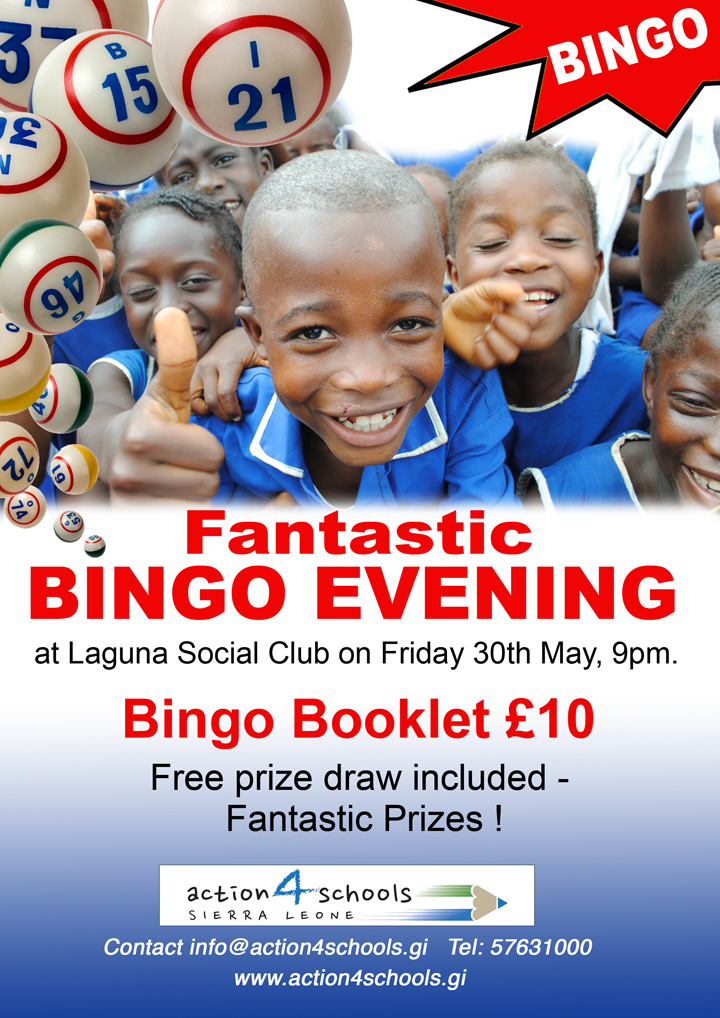 The Action 4 Schools initiative is busy fundraising once again, this time hosting a bingo night at the Laguna Social Club on Friday 30th May. Everyone is welcome, with booklets costing £10 including participation in a free raffle draw. 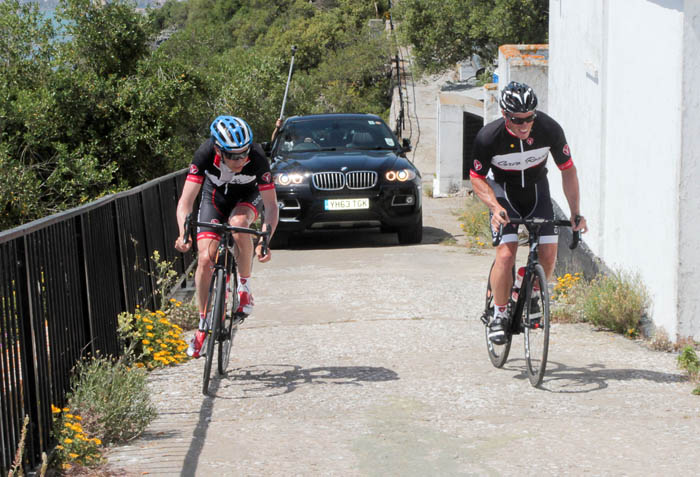 His Excellency the Governor Sir James Dutton and Chief Minister, Fabian Picardo, were amongst the welcome party at the top of the Rock of Gibraltar when two cyclists finished their challenge to ride 1,700 miles from Bradford to the Rock in 17 days to raise money for good causes. Paul Sampson, a retired professional rugby player and Darren Kenny OBE a paralympic star cyclist and world record holder had been accompanied at various stages by other para-cyclists, elite women cyclists and riders from the Armed Forces, predominantly the Royal Marines but Paul and Darren were the only ones to complete the full distance.