1 person arrested for possession of a controlled drug

2 persons arrested on suspicion of burglary

1 person arrested for driving whilst over the prescribed limit

1 traffic accident was reported to police over this period 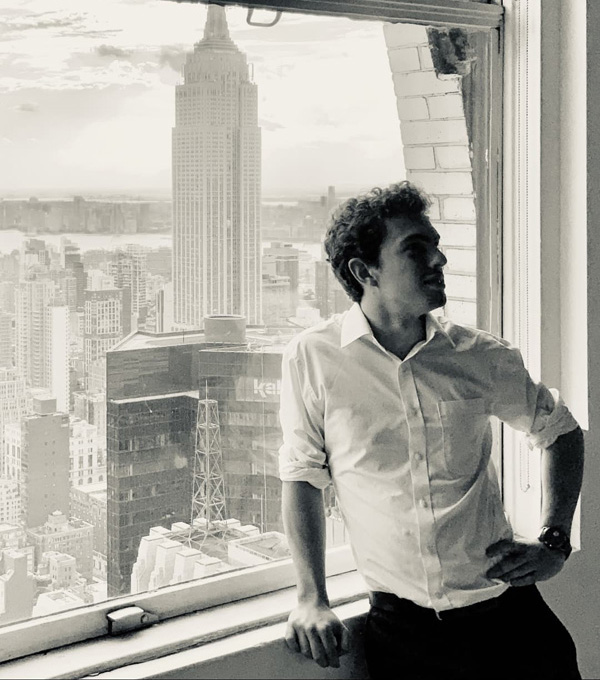 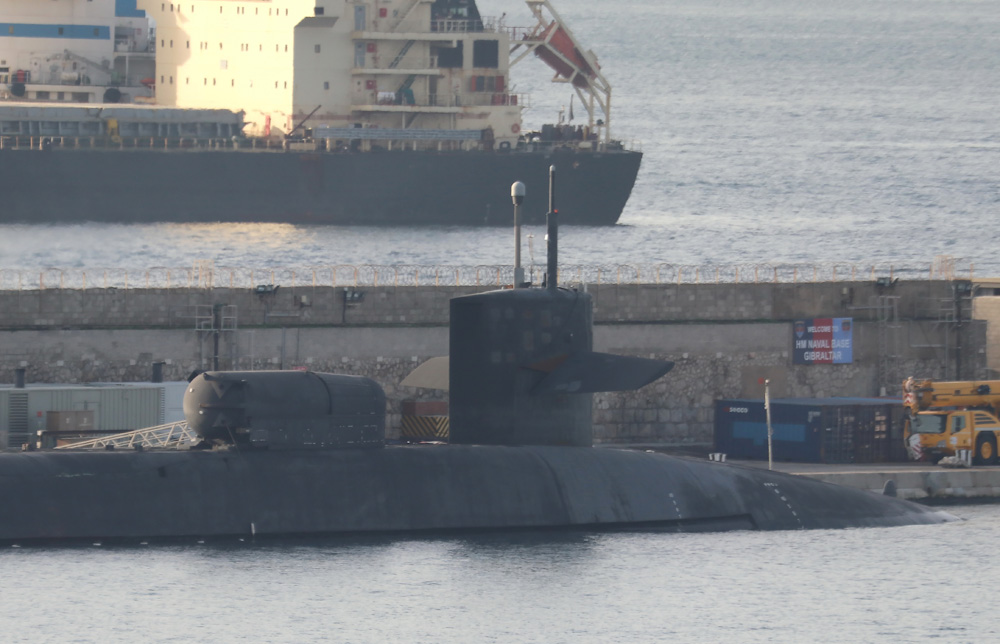