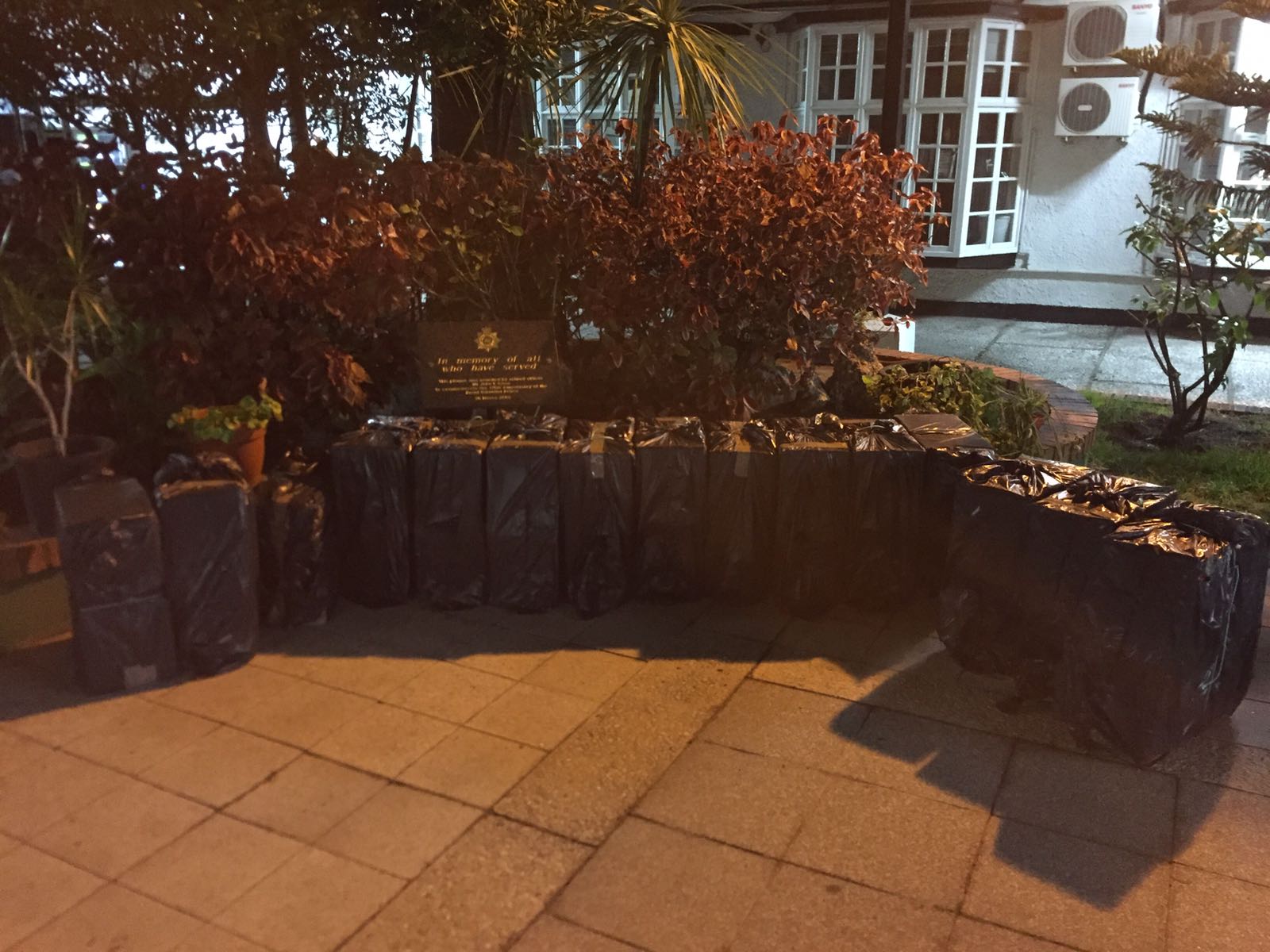 At about 02:45 last night, uniformed officers of the Area Response Teams arrested two local men, aged 36 and 28, for tobacco-related offences.

The arrests came about when officers patrolling the area of Emerson’s Place disrupted illicit tobacco activity as a group of individuals were offloading boxes of tobacco from vehicles and transferring them onto waiting vessels - small, outboard-powered RHIBS of the type typically used in this type of activity.

The two men were granted police bail whilst further enquiries are conducted. 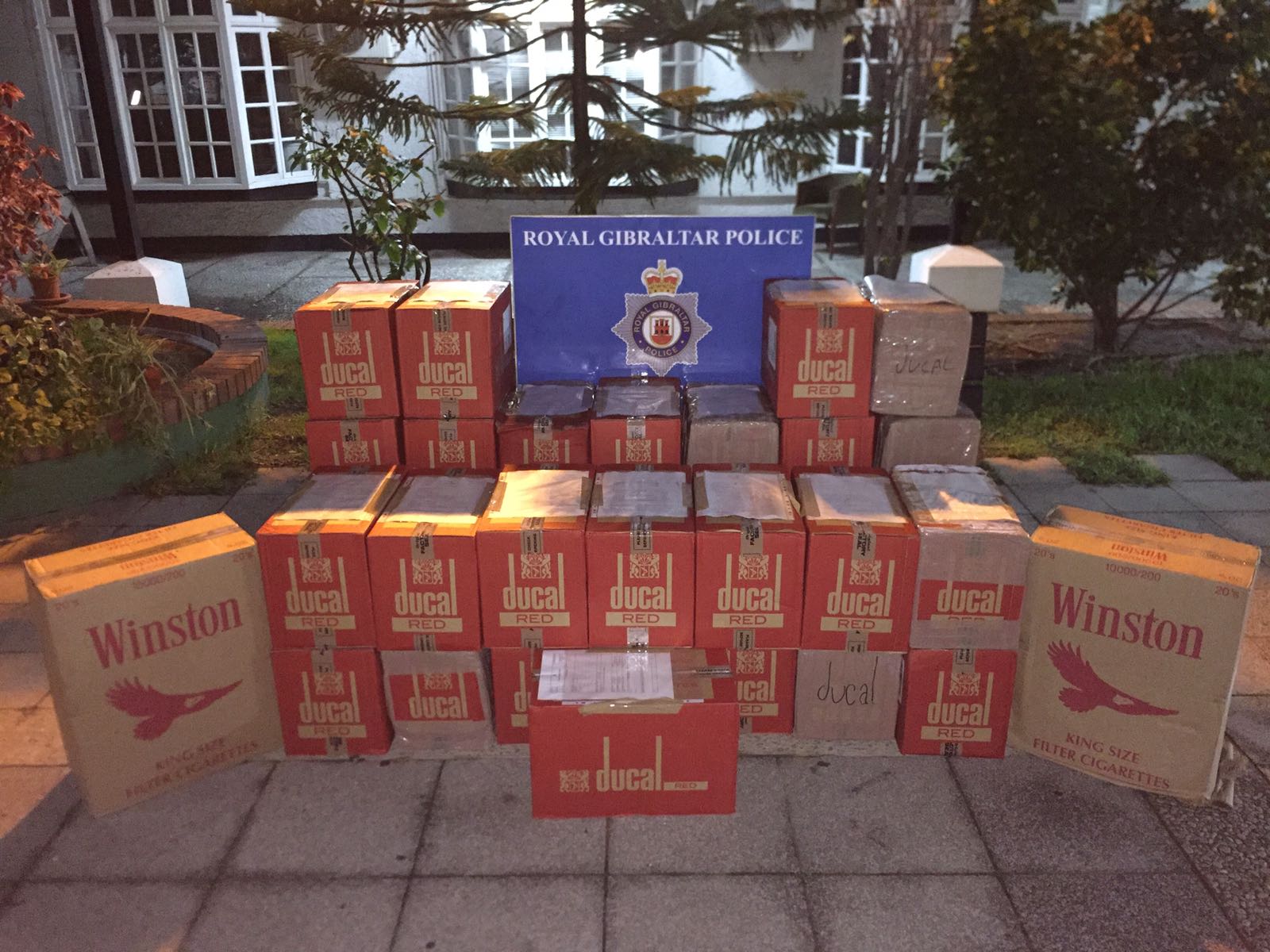