May 08 - Man Charged With Cocaine Possession

A man who has been on Police Bail since his arrest in February this year for drug-related offences has been recalled from bail.

Gary Lowe, 34, has been charged with:

At the time of his arrest, Lowe was found to be carrying several individual wrappers containing suspected Cocaine weighing approximately 56gms. The drugs have an estimated street value in excess of £3,000.

Lowe has been granted police bail pending his appearance before the Magistrates’ Court tomorrow morning. 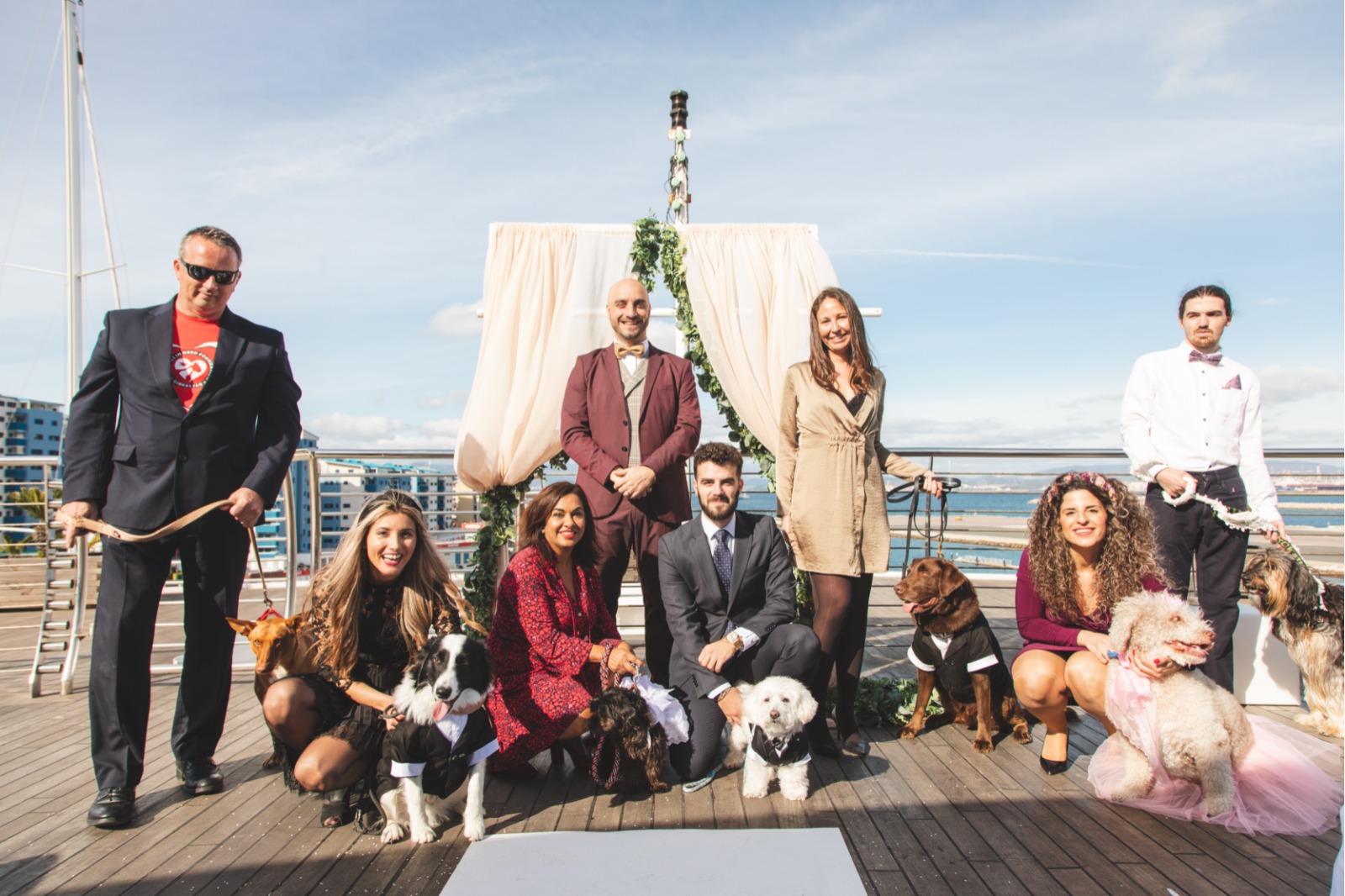 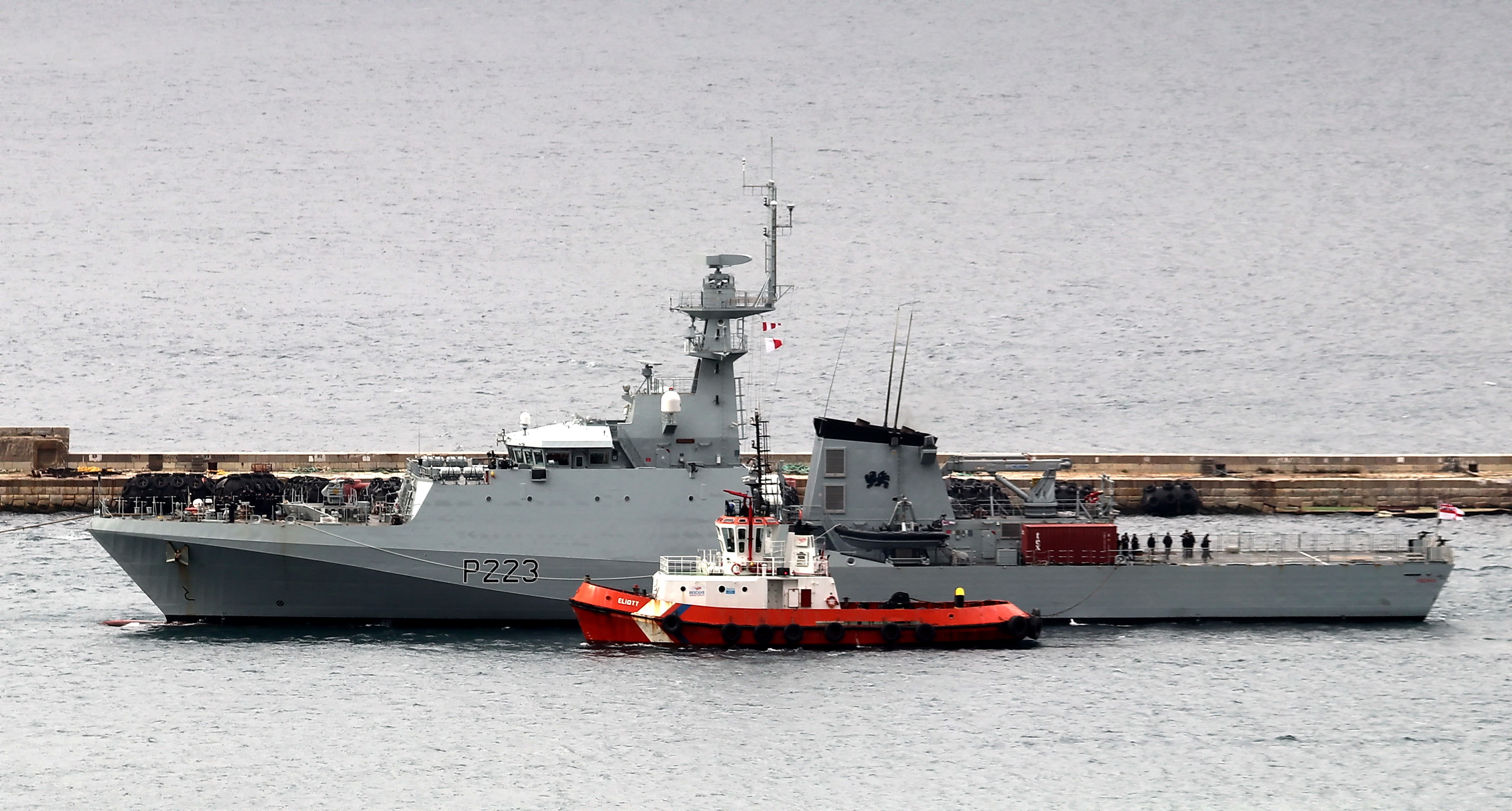