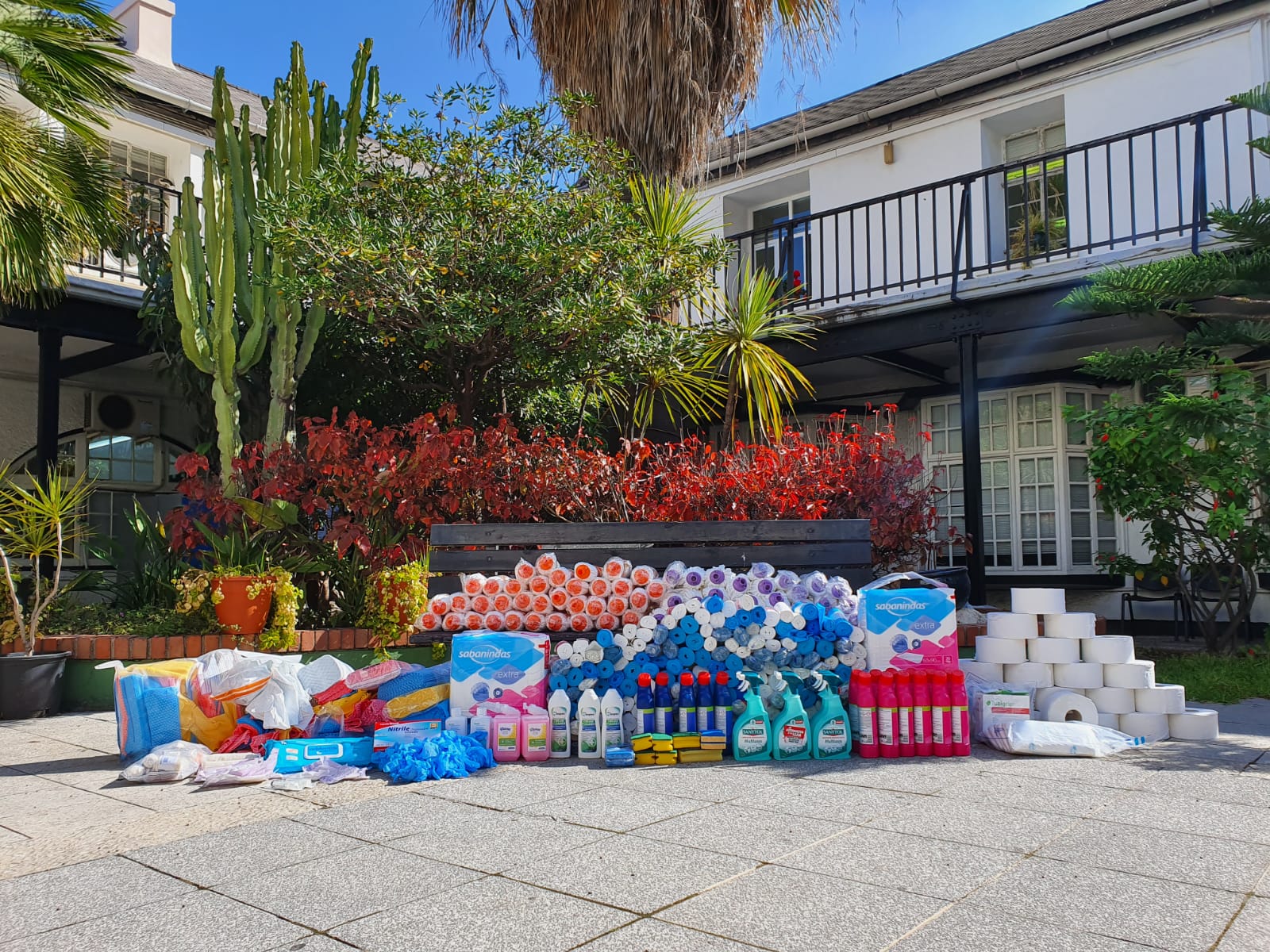 Woman Arrested On Suspicion Of Theft Of GHA Goods

Yesterday afternoon the Royal Gibraltar Police received a report of theft from the Gibraltar Health Authority,  relating to medical and cleaning supplies having been stolen from St Bernards’ Hospital.

An investigation was commenced resulting in the arrest of Ana Gingell of Rosia Dale, a 53 year old Domestic Operative, employed at the hospital. A substantial amount of stolen items were recovered from her residence and from within her private vehicle. Gingell was conveyed to New Mole House Police Station and interviewed under caution before being charged with one count of Theft. She will appear at Magistrates Court today 27th March.

The total value of the property stolen is approximately £325.00.