A local 23-year-old man was arrested for a number of traffic offences in the early hours of  this morning at Laguna Estate.

At 0155hrs this morning officers were patrolling the area of Winston Churchill Avenue when  they saw a Gibraltar plated vehicle driving at speed.

After following the vehicle into Laguna Estate, the driver collided and damaged five parked  motor vehicles and a police car before officers managed to stop the vehicle.

RGP uniformed officers arrested the man on suspicion of:

1 x Failing to Stop for Police

1 x Possession of a Class B Drug 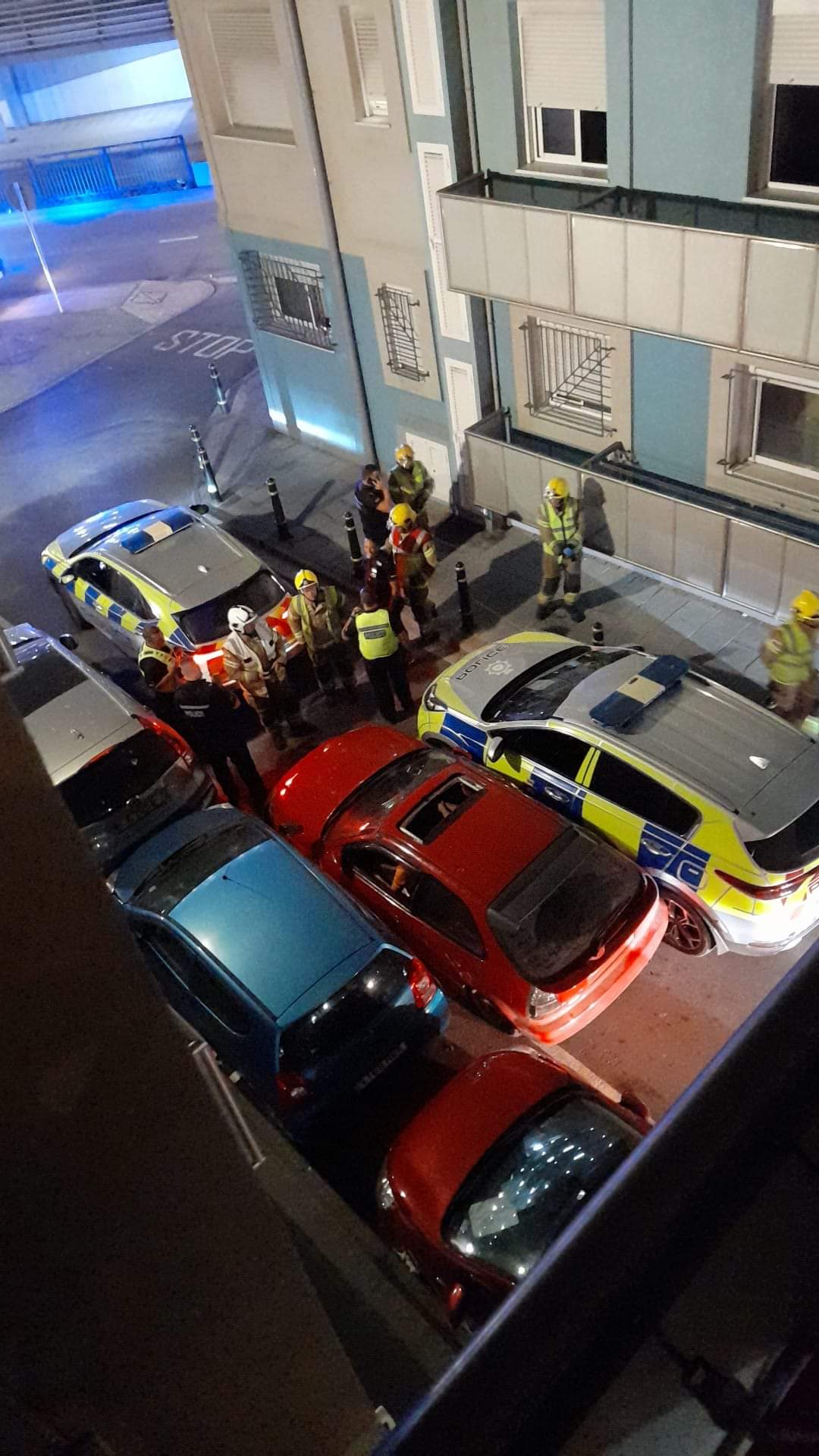