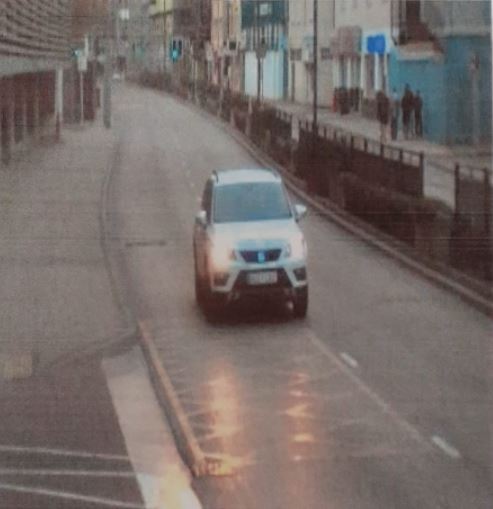 Man Sentenced for Exposing his Genitals

A Brazilian man has received a £1,200 fine and a 12-month Supervision Order after exposing his genitals to two females in Gibraltar.

Kennedy Xavier Rosario, 47, of La Linea, had earlier pleaded guilty to two counts of Genital Exposure and was sentenced at the Magistrates’ Court today.

The first incident happened after 8am on Saturday 19 February this year, when Xavier was driving along Devil’s Tower Road and tried to get the attention of a passing female juvenile.

The victim approached the vehicle and as she got to the passenger side window, he gestured for her to look inside his car – at which point he exposed his genitals.

The victim quickly backed off and walked away from the vehicle before reporting the incident to the police.

In a second incident just after 12pm on Saturday 12 March this year, Xavier was again driving his car on Devils Tower Road, when he approached an adult female who was walking past Filomena House.

On this occasion, Xavier sounded the vehicle’s horn to get her attention, before pulling up alongside her.

He then signaled for the victim to look into the vehicle, at which point he exposed his genitals. The victim then moved away from the car and noted the vehicle’s registration number, before reporting the incident to the police.

The car’s registration was then circulated to all RGP officers on their police radios. He was then stopped and arrested a few hours later.

He was charged that same weekend and appeared at the Magistrates Court on Monday 14 March, where he pleaded guilty at his first appearance.