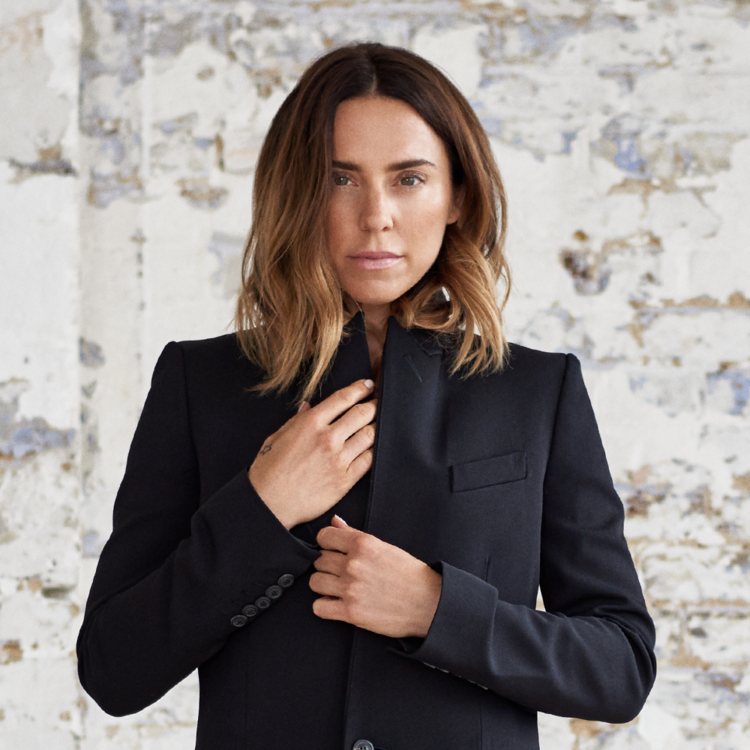 Coming from a sold-out stadium tour with her band the Spice Girls, Melanie C will be flying into Gibraltar to host the Club MTV afterparty at the Gibraltar Calling festival on Sunday 8th September.

A spokesperson for the organisers said: “As part of the biggest girl band the world has ever known, Melanie Chisholm, AKA Sporty Spice, is a household name all over the planet. Melanie has gone on to have her own amazingly successful solo pop and theatre career.

“In 1996, the group’s debut single "Wannabe" hit Number One in 37 countries, establishing the global phenomenon that was the Spice Girls. Together the girls went on to have an incredible 9 Number One singles in the UK alone, selling over 31 million albums worldwide.

“After the band split, Melanie had 2 UK Number Ones of her own, while establishing herself as a solo artist around the world.

“In 2017, after a 4-year hiatus, she released her 7th studio album, the critically acclaimed "Version Of Me". She toured the same album throughout the UK and Europe.

"Superstar" that chose the lead role of Jesus. In the last year Melanie has also become a BBC Radio 2 favourite, regularly covering for the likes of Dermot O'Leary and Zoe Ball.

“Melanie C will be showing off her dynamic live DJ skills after TAKE THAT headline the Gibraltar Calling main stage on the Sunday night.

“This year's Gibraltar Calling event will move to the new state of the art Europa Point Leisure Complex located in Gibraltar and will take place over the weekend of Saturday 7th and Sunday 8th September 2019.”

The event is produced by Neon Angel (Gibraltar) Ltd with early bird tickets on sale now at www.gibraltarcalling.com.

Gates will open each day at 4pm.