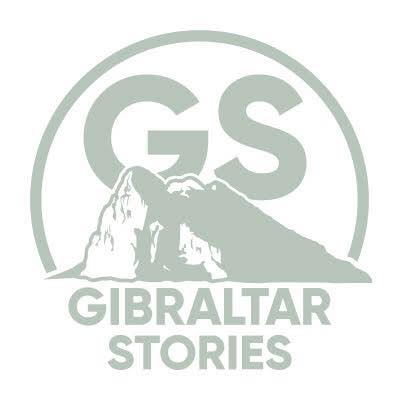 Today, on the eve of the 50th Anniversary of the closure of the frontier, a new documentary podcast series based on the events leading up to and the impact of the Frontier Closure has been launched. Among the subjects being explored in the series will be the history leading up to the closure, its impact on family life and supplies coming into Gibraltar, as well as the legacy of the closed frontier years.

So far, more than 20 people have been interviewed for the series on a wide range of issues related to the closed frontier.

Podcast creator, Lindsay Weston says: “I carried out my first interview back in January and it’s been a very steep learning curve. There are so many aspects to the closure from its history to intimate personal stories. In ‘The Frontier Closure 50 Year On’, I hope to give a wider picture of the impact felt by the people who lived through it, as well as focusing on personal anecdotes of the time.

“I’m incredibly grateful for the help given to me by so many people, in particular Gibraltar’s National Archivist Anthony Pitaluga, who introduced me to people who otherwise I wouldn’t have had the opportunity to speak to. I’ve interviewed people from all walks of life, from those who were working or looking after young families in June 1969 through to children who have little memory of the time but grew up during the closed frontier years.

“When I first heard about the upcoming anniversary about a year ago, that was the catalyst for starting the Gibraltar Stories podcast in the first place. It’s such a fascinating period in history and the story was crying out to be told in a podcast. It’s an episode in history which needs to be remembered and recorded.”

Gibraltar Stories was launched in January this year and to date has featured interviews with Gibraltar’s own Bond Girl and Med Step 5 Challengers as well as exploring Gibraltarian identity and multilingualism on the Rock. You can find Gibraltar Stories on Apple Podcasts, SoundCloud and Spotify as well as at www.gibraltarstories.com