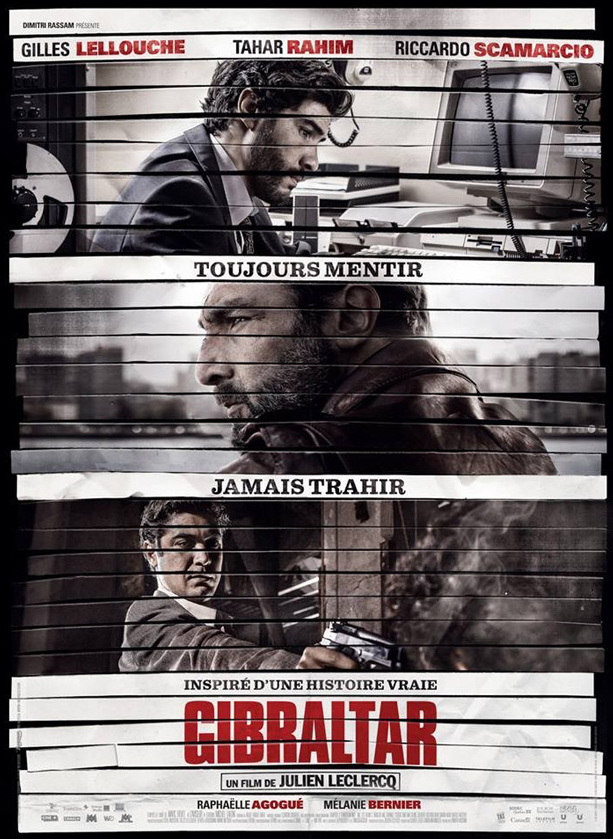 A feature length French film about Gibraltar will be released in September. Entitled “Gibraltar” in France but marketed as “The Informant” internationally, the action movie is the creation of director Julien Leclercq.

The story centers on a man who works as an informant for the French border patrol. A trailer can be viewed here: http://lui.gi/yYnLy