May 17 - Local Songstress in Competition Bid 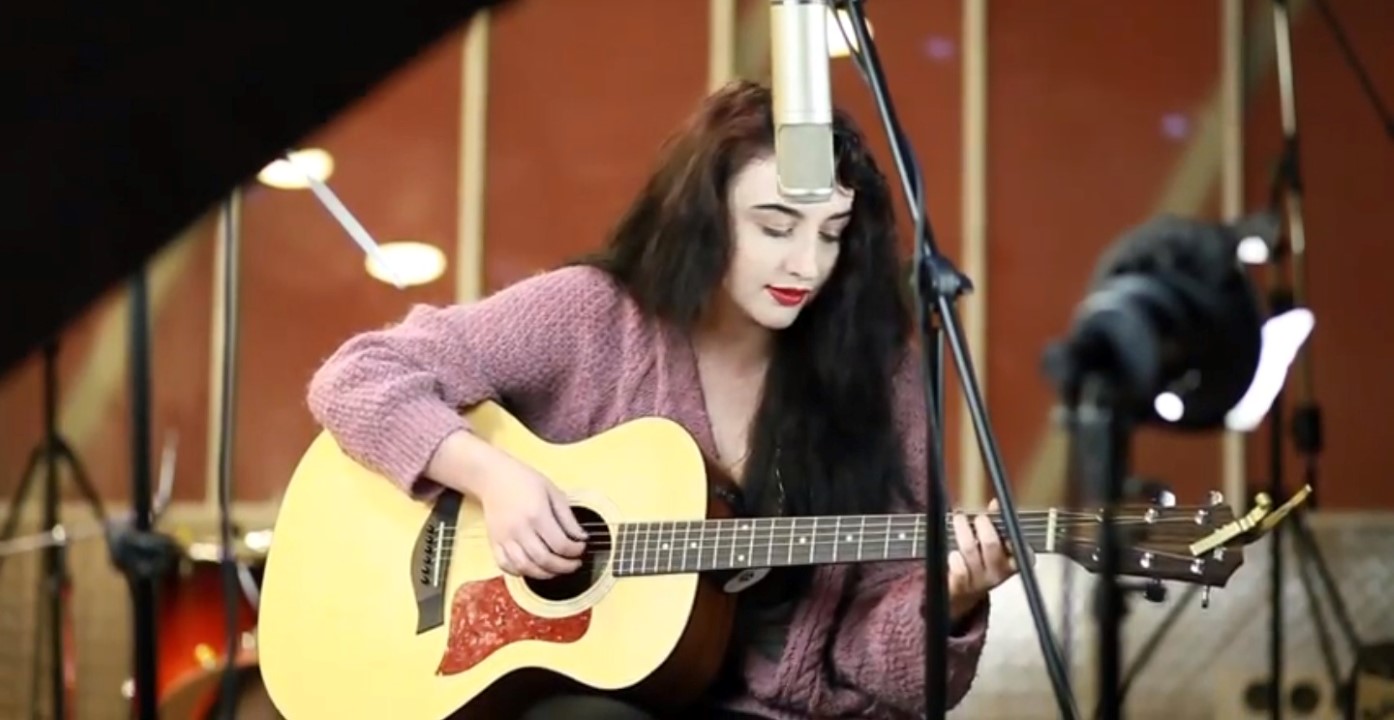 Local talent, Hollie Buhagiar began performing professionally at age 12, after a rewarding stint playing in a selection of venues in Gibraltar, she won Rock on the Rock’s popular Singer-songwriter competition in 2010. She also received the prize for best lyrics, for her song ‘Carousel’, which sparked great interest from a number of Record Labels. Commenting on her sound Hollie explained to YGTV that her influences are ‘pretty vast. I wouldn’t say I try to copy anyone or write in the same style as anyone, that being said they range from Fleet Foxes, Damien Rice, Kate Voegele and Laura Marling to Patti Smith, Patsy Cline, Camera Obscura and Norah Jones.’ 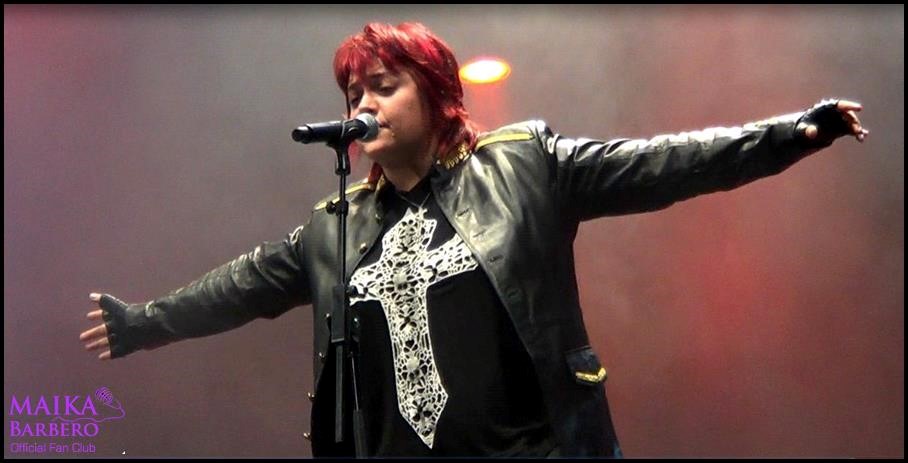 Stage One has today announced that La Voz sensation; Maika will perform at this Year’s Miss Gibraltar Pageant, to be held at the John Mackintosh Hall on Saturday 8th June. Maika recently launched her first single ‘En tus Manos’, which has soared to number one across a spectrum of digital platforms including iTunes and Spotify.

Commenting on Maika’s performance at the show, Producer James Neish noted, we are very excited with this show and the addition of Maika to the line-up reflects a commitment to do something very different, fresh and dynamic.  Together with the already strong local cast announced (This Side Up and Chloe Martinez), Sky news presenter Paula Middlehurst as my co-host and more still to be revealed we are sure it will be a great show.’ 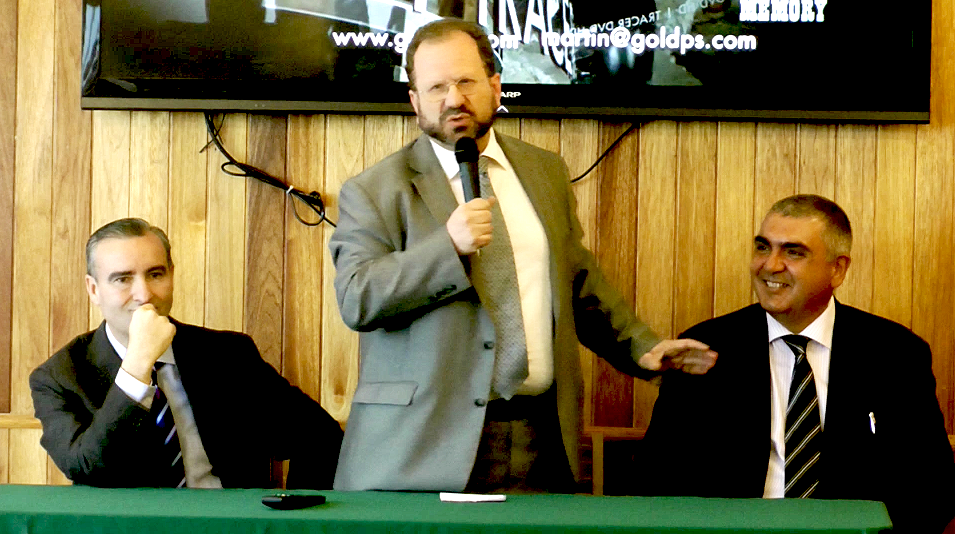 Monday evening saw the exceptionally well-attended launch of Gold Productions’ documentary, ‘Operation Tracer’. The film outlines the history of one of Gibraltar’s most well kept secrets, ‘stay behind cave’ and its use during the Second World War. The story follows the theoretical capture and invasion of Gibraltar by the Germans during World War II and the Royal Naval Volunteer Reserve personnel’s plan to get buried alive inside the cave in order to spy on the Germans and report back to Radio London.

Speaking at the launch, Dr. Cortes, standing in for Culture Minister, Steven Linares, explained that he first heard of the cave from the GONHS cave unit after they discovered the cave on Boxing Day 1996.

Laguna Youth Club will be holding a much-awaited Disco for under 14s next week on Friday 17th May. The Government said that youth workers and trainees have been working hard to give young people a chance to acquire new skills, including learning how to help out in the DJ booth and tuck shop. They say that this has encouraged them to take on new responsibilities and develop a sense of ownership in activities. 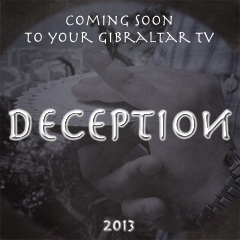