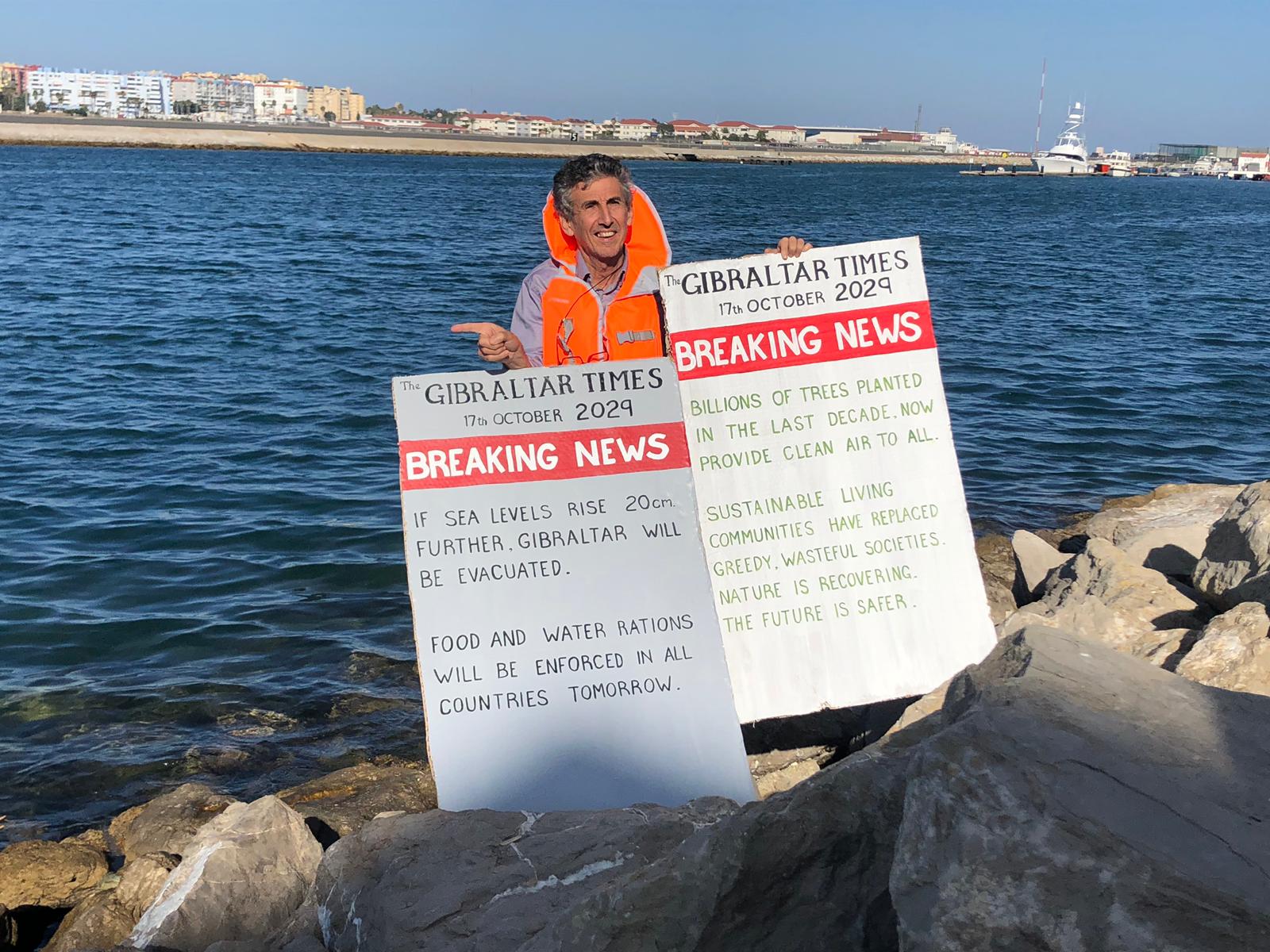 Independent candidate JC Pons held a press conference at the seafront adjacent to Gibraltar’s runway yesterday afternoon to highlight that the Rock is at the “frontline as far as danger goes” in relation to climate change.

The press was then led to the Evacuation Memorial roundabout to emphasize that if the sea-levels were to rise “we will have to pack our bags and leave Gibraltar” according to Mr Pons.

“Gibraltar is sadly a very high consumer society. Therefore we have more obligation to do more, and beyond our borders,” he lamented.

In response to questions from YGTV on how he could make a difference if elected, Mr Pons said: “I won’t be successful on my own. I hope this is an inspiration to others to pledge to be more serious on the whole environmental issue.”

If successful in the upcoming General Election, JC Pons makes two promises in his manifesto. The first is to set up a public grassroots cooperative for a massive reforestation. His goal is to plant 3.7 million trees (100 trees per Gibraltarian), preferably within ‘sustainable living communities’ locally and globally. The environmentalist said: “Trees everywhere clean our air and big scale international action must be simultaneous with local actions.”

Mr Pons’ second pledge is to set up a Climate Emergency Citizens’ Assembly, which would be run by ‘concerned citizens’. On this, the independent candidate said: “It would be permanently staffed and opened daily to challenge the destruction of our planet for greed and to safeguard our childrens’ future. All local environmental issues would be dealt with here.”

The environmentalist explained that his proposed initiatives would be funded by donations and the introduction of a “1% to 10% climate emergency import duty/tax” on polluting and non-sustainable items and activities by any entity.

If elected, JC Pons insisted he would work closely with other Members of Parliament to tackle issues relating to the environment.

“Labels are irrelevant. The main thing is that we work together for the future of our youth,” he concluded. 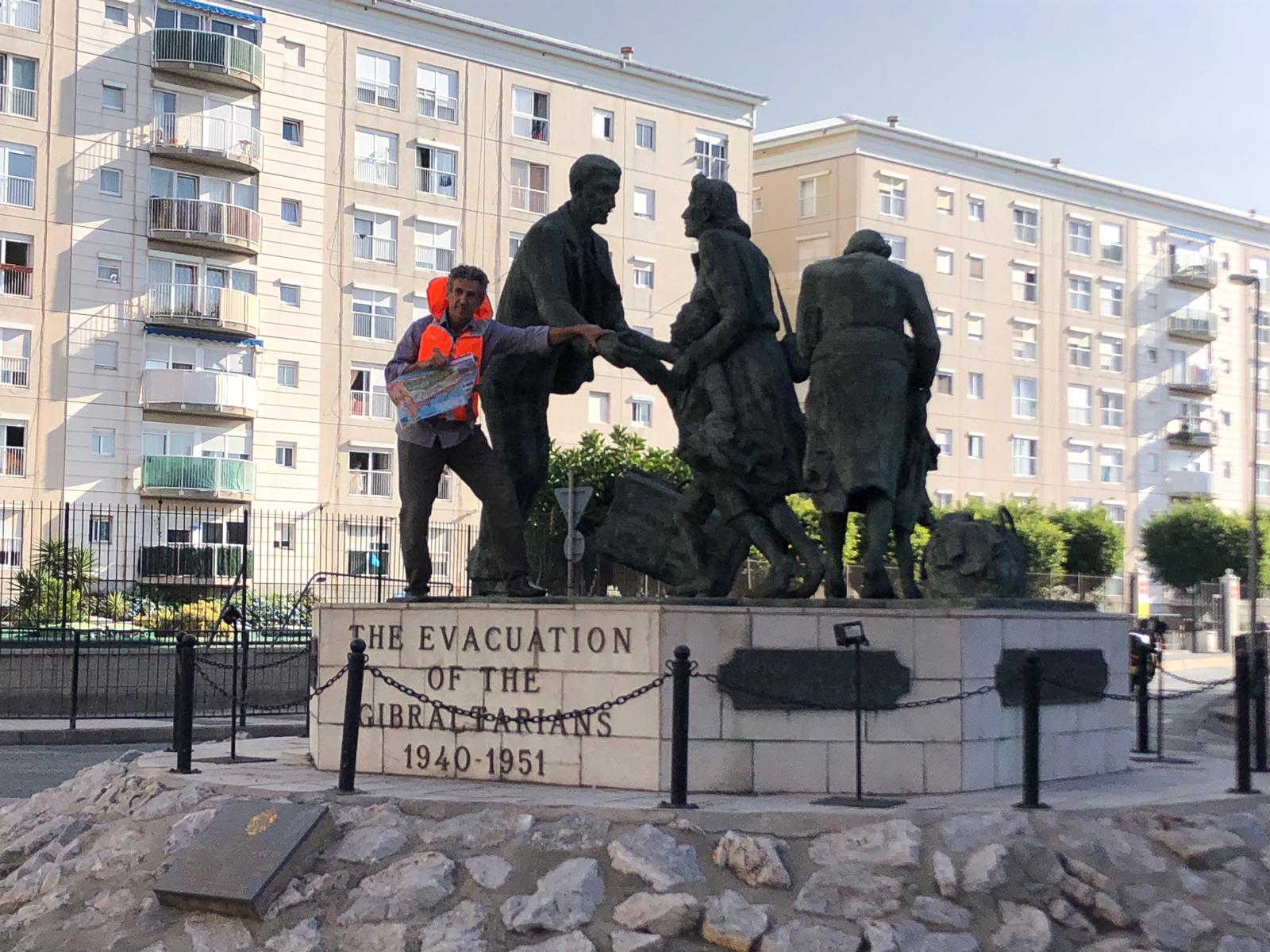