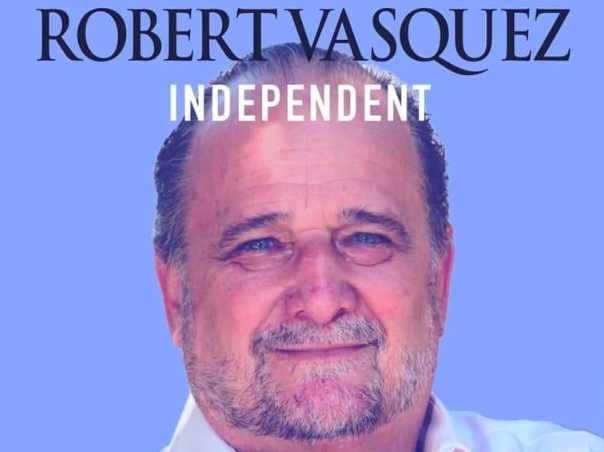 Vasquez Questions Use Of Public Money To Pay For Defamation Letters

Independent candidate Robert Vasquez has questioned the use of public funds to pay the legal fees for letters written alleging defamation of various ministers and the Chief Minister.

Mr Vasquez, who questions the “possible wrong use of public funds”, has written to the Financial Secretary and the Principal Auditor about the matter. Although initial letters were sent in September, Mr Vasquez says he has not yet received replies or an acknowledgement and chased up the matter earlier this month.

Mr Vasquez argues that such threats of defamation “stifle free speech and so democracy.”

In the letters, Mr Vasquez says that it is “not in the public interest for an organ of government, including anyone who holds office in government and/or is responsible for public administration, to claim in defamation.”

Mr Vasquez cites two cases in support of his view and adds that the position is further confirmed by the right to freedom of speech contained in Gibraltar’s Constitution. He says that defamation claims must be “funded personally.” He notes that ten such letters have cost the public purse £30,000.