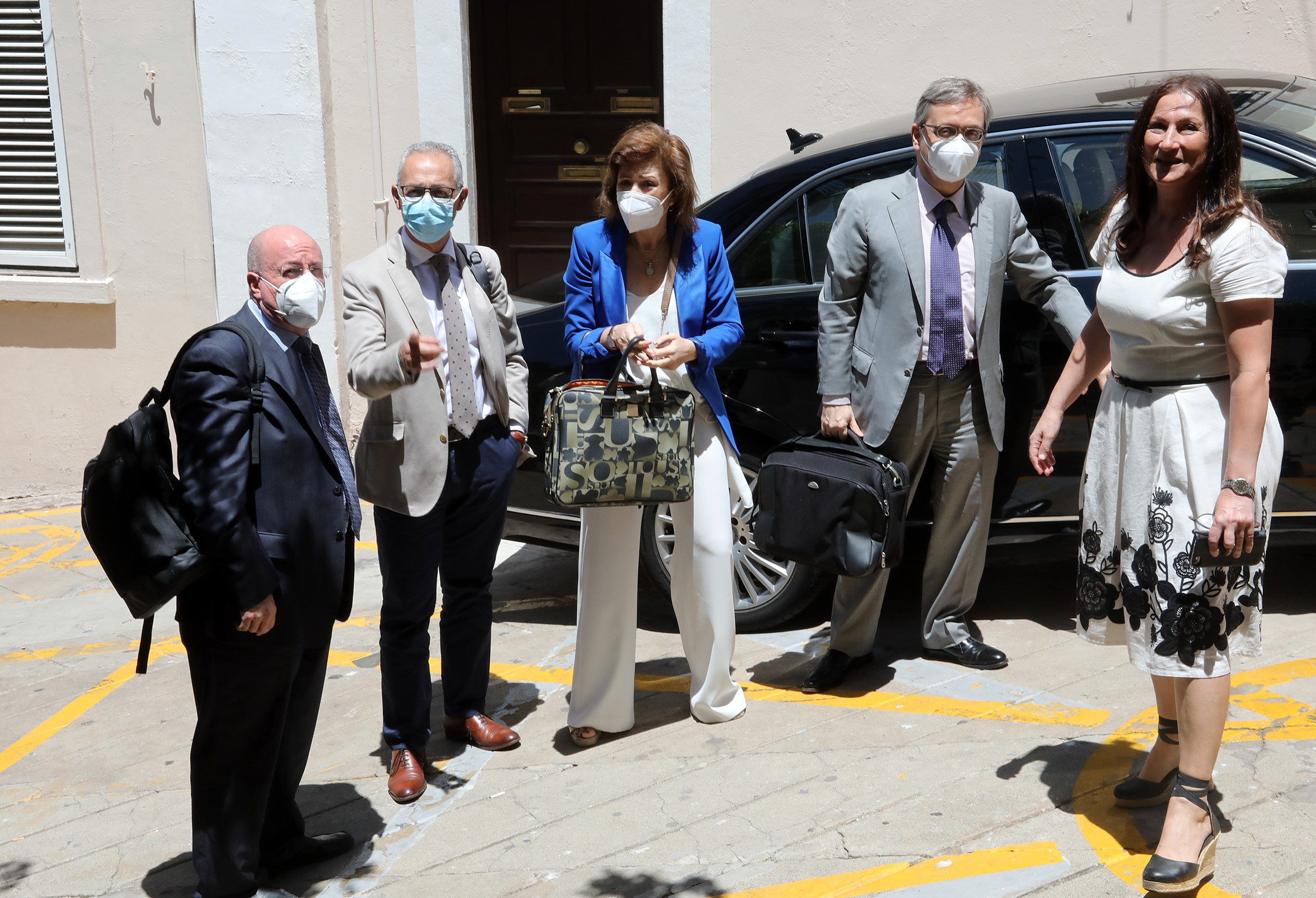 The second meeting of the MoU Committee on Citizens’ Rights took place today in Gibraltar, hosted by the Government at the Garrison Library.

The meeting was at a technical and official level. The Gibraltar team was led by the Attorney General Michael Llamas.

The protection of the rights of British Citizens (including Gibraltarians) in the European Union, and the rights of EU nationals in the United Kingdom and Gibraltar was set out in the Withdrawal Agreement between the UK and the EU.

The other MoU Committees will also be meeting in Gibraltar during July. 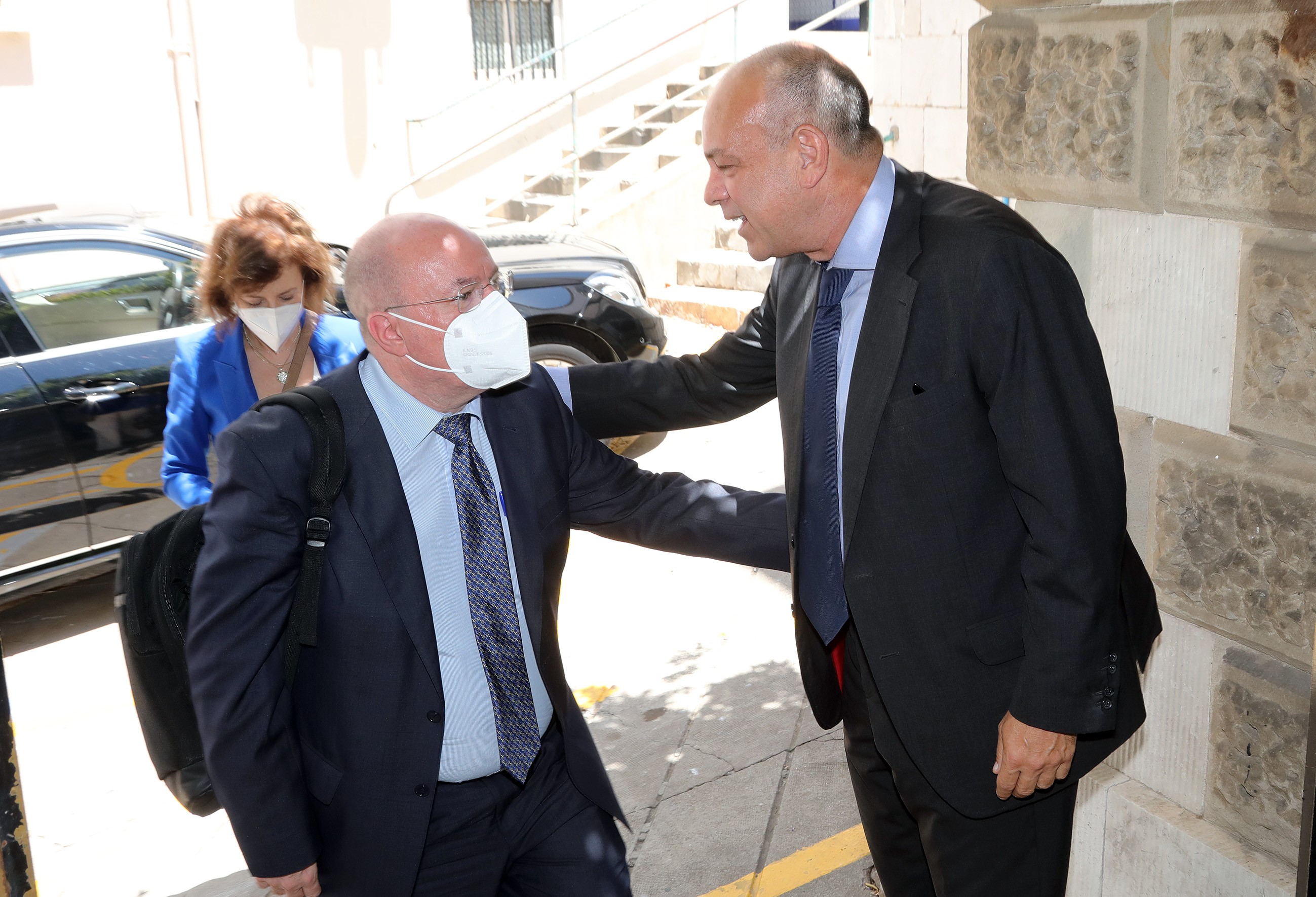 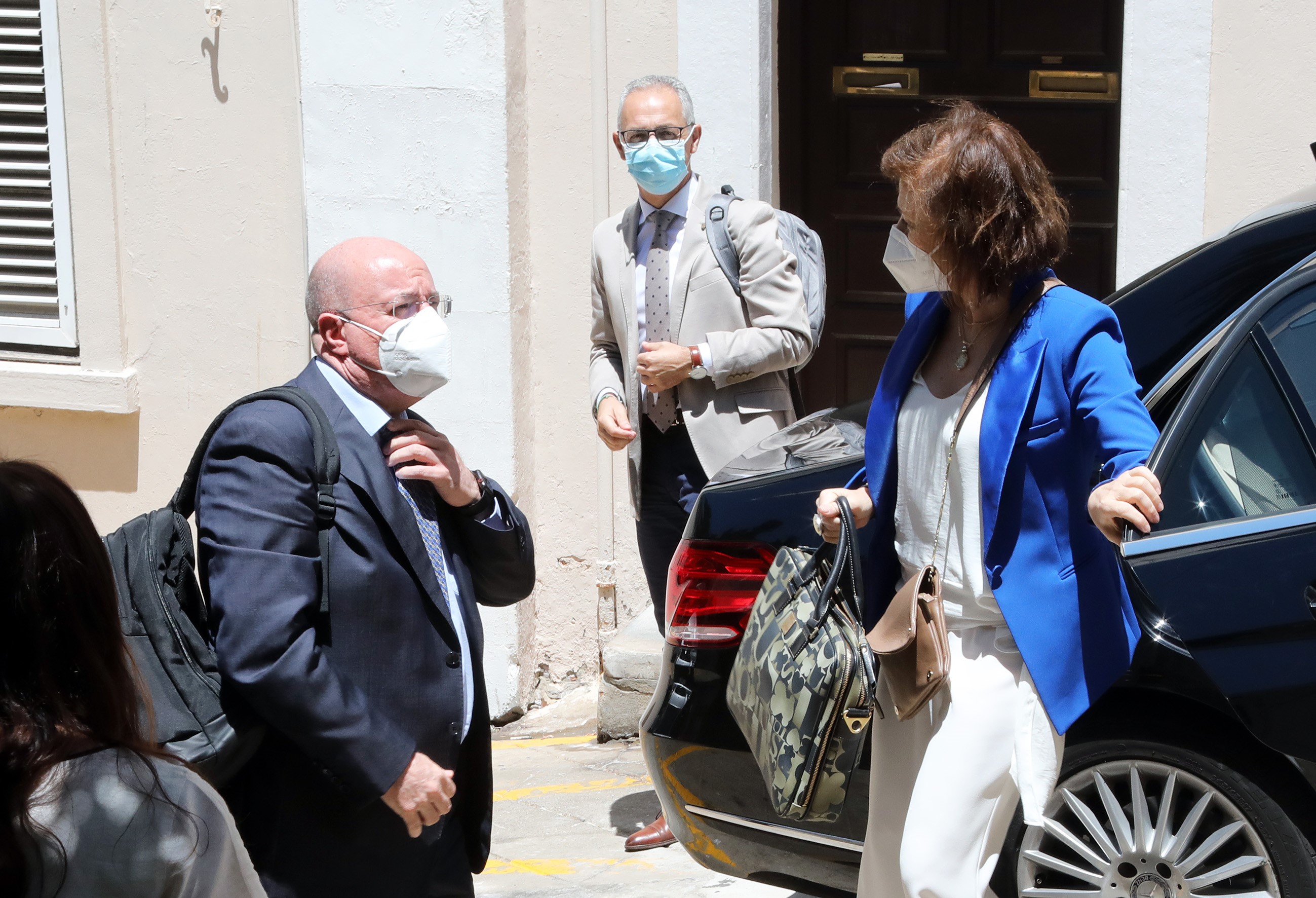 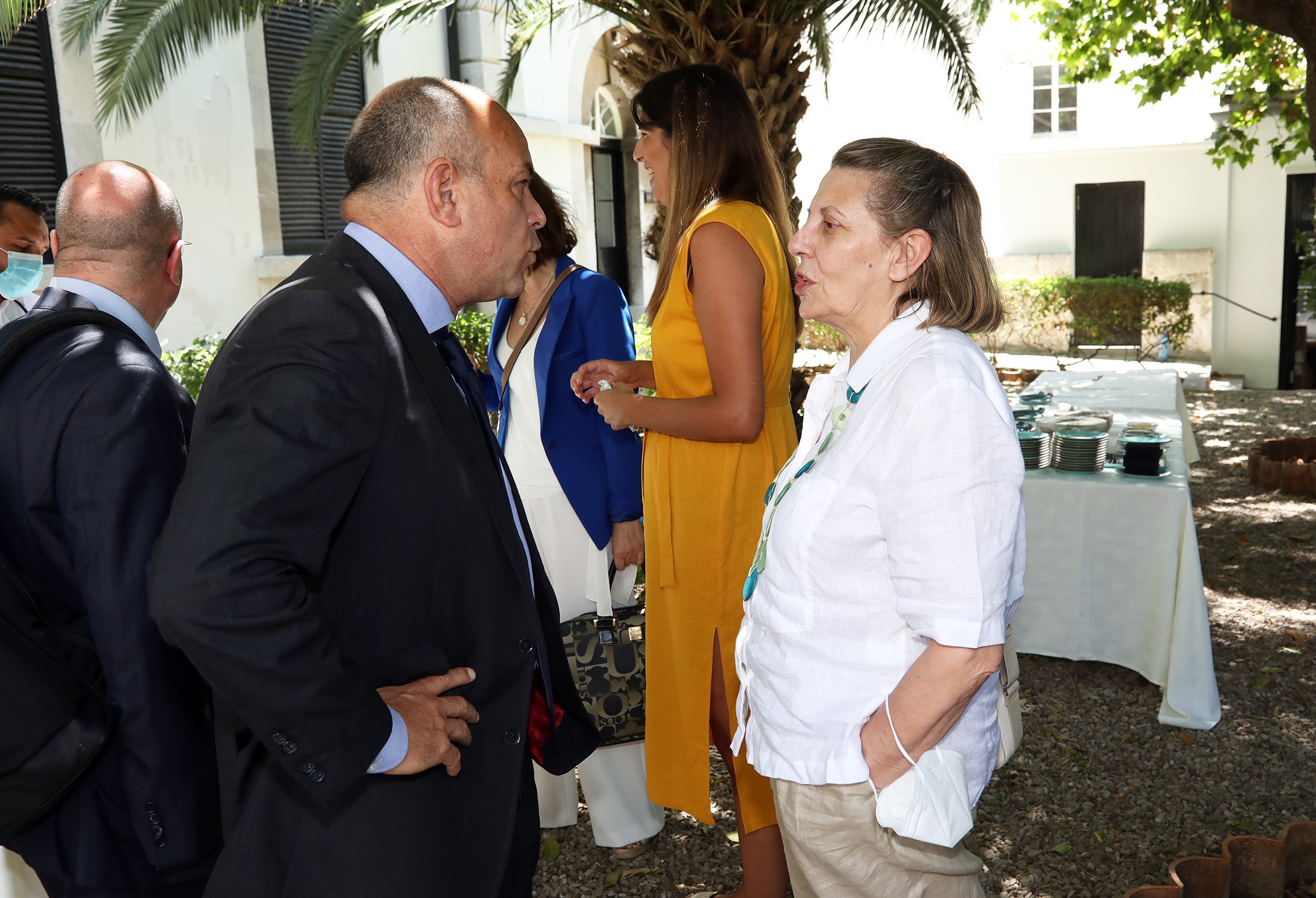 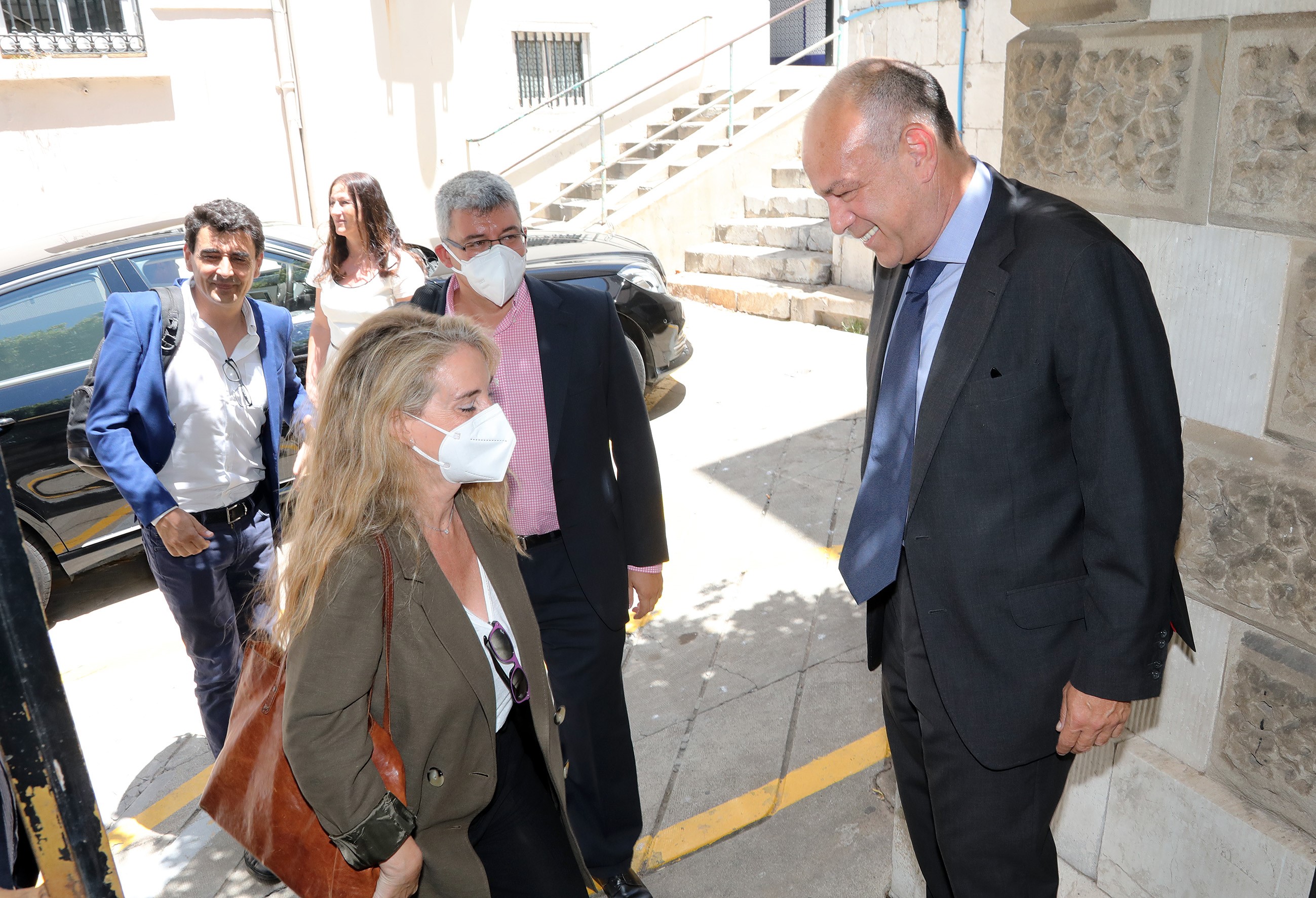