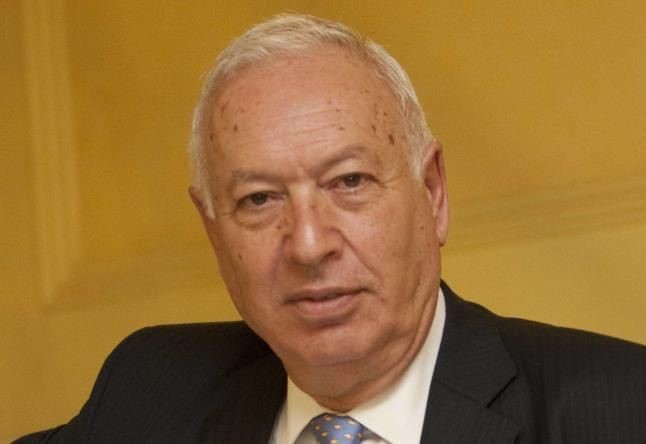 In response to Spanish Foreign Minister, Jose Garcia-Margallo’s recent comments in the press, noting that he will not set foot in Gibraltar until there is a Spanish flag flying on the Rock, the Government has insisted that the comments belong to a different era ‘when there was no respect for human rights or recognition that different people can have different views and still co-exist in peace’

A statement notes, ‘his threat of taking “unilateral measures” and his reference to “permanent conflicts” between Spain and Gibraltar are out of place between two countries that are part of the European Union and that are supposed to contribute together to the cause of western defence.

Given that he has declared that he will never visit Gibraltar until the Spanish flag is flying, it is clear that Mr Margallo will have to wait an eternity because Gibraltar will never be Spanish and will proudly continue to be part of Her Majesty’s realm for very many more years than he will be in post as Spain’s Foreign Minister.’