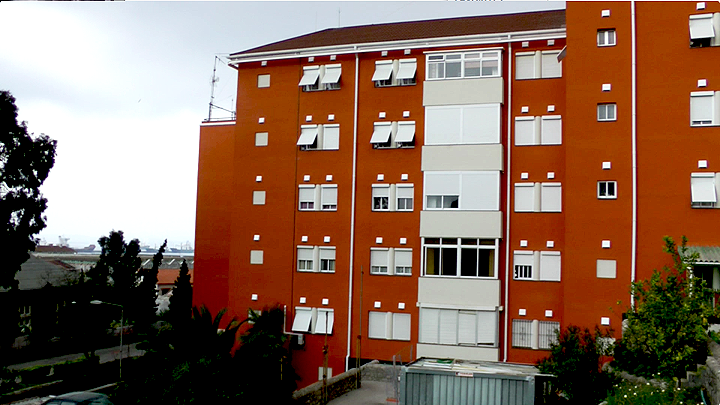 The GSD Opposition has asked the Government to come clean on the various issues affecting Alameda Estate, ‘rather than muddying the waters with half truths’ and blaming the former administration. The Party insists that for the Government to state that they have carried out repair works in the Estate for a year, that have resulted in a reduction of lift breakdown, ‘is simply not true’.

They add, ‘according to reports received in the GSD offices breakdowns have systematically continued following the multitude of "tinkering" works carried out on the lifts over this year resulting in a total loss of confidence in them by tenants, including the elderly and wheelchair users.’

The statement continues, ‘furthermore, it is not correct for Government to state that the main problem at Alameda House is water ingress via the window openings in the common staircase landings. The truth, as stated by tenants who have witnessed umpteen lift breakdowns, is in fact tucked away in the very last sentence of Government's own press release that mentions the "header tanks". These are large brackish water tanks that feed the toilets and which in fact need to be replaced since they tend to overflow in the form of a huge cascade of brackish water down the lift shafts and doors causing havoc with the electronic systems. That is the main problem and not the windows on the common staircase landings.

According to reports from tenants, Government's response to this problem has been to direct any overflowing water from the lift shaft down a pipe outside the building. However, the idea has reportedly not been a very clever one since whenever there is an overflow at the tank, a secondary one occurs in the downpipe outside the building resulting in brackish water splashing copiously all over the outside walls and on to tenants' washing hanging out to dry.

In response to the GSD’s claims, the Government insists that the explanation given by the Opposition about water flowing out of the header tanks and down the lift shaft is all very well, but what they have not explained is why they did not tackle this when they had the chance instead of complaining about it over a year later.

In contrast, the Government approved the replacement of the doors and the repair work was down to commence this week. The rainwater through the communal staircase window was tackled and the work on the header tanks to direct water away from the lift shaft has also been carried out.

The Government states that it has already pointed out the work that has been carried out in Alameda House and has also pointed out that financial approval for the estate refurbishment will be sought for this coming financial year when the works would commence. Given that both these matters were explained to the Opposition in a Government statement on Tuesday, it is incomprehensible that they should issue another statement on Thursday accusing the Government of remaining silent on the issue of the refurbishment works!