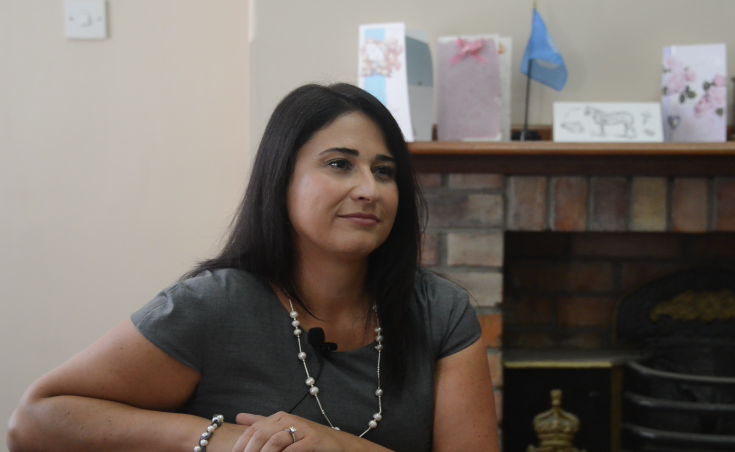 Responding to the GSD’s most recent statement regarding room sizes in the Dementia and Alzheimer’s facility, the Government has noted that Opposition spokesperson Mrs. Isobel Ellul-Hammond is obviously seeking to confuse the public ‘But it is glaringly obvious that Mrs Ellul-Hammond is seeking to confuse the public when she refers to comments made by Minister Cortes in relation to the mental health hospital – a completely different facility.’

A Government statement adds, ‘she should be aware by now that the old RNH site houses three different facilities; a dementia residential unit, a mental health hospital and a day centre for people with Alzheimer's and dementia.’

The Government insists that Mrs. Ellul-Hammond misses the point that dementia patients require completely different standards to those of other patients. Within the new facility, the Government aims to strive for room sizes in accordance with the Minimum Care Standard UK. Although this was not achieved due to constraints of the existing building, rooms will still be bigger than previous designs.

The statement continues, ‘this issue should not be a political one. We have stated the facts and the advice as they have been presented to us. The tax payer is entitled to know that experts have assessed the original design as not being fit for purpose and we have modified the designs accordingly, trying to make the best use of a building with heritage value.’

Commenting on the issue, Social Services Minister Samantha Sacramento noted, ‘Mrs Ellul Hammond may not like what I have to say because I have explained that the reasons for the changes are due to the shortcomings of the previous administration’s plans. Our decision has been purely based on the advice of professionals at the Care Agency who are responsible for this facility as well the advice of an independent expert in the field. Essentially, Mrs Ellul-Hammond has shown herself up once again and she does not seem to have learned anything from the response to her previous (almost identical) press release on this issue in June. In her latest press release she demonstrates how little she knows on the subject, and more worryingly, that she does not even attempt to inform herself before lashing out. She is trying to sensationalise the subject but there is no truth or substance to what she is saying.

‘Perhaps she is trying to apply the Orwellian principle that if you repeat a lie often enough it will become the truth. Her ignorance results in irresponsible politics and she shows the community her true colours, that she doesn't care about people with dementia. It is she who is using the vulnerable and the elderly to try to make political capital and failing.’