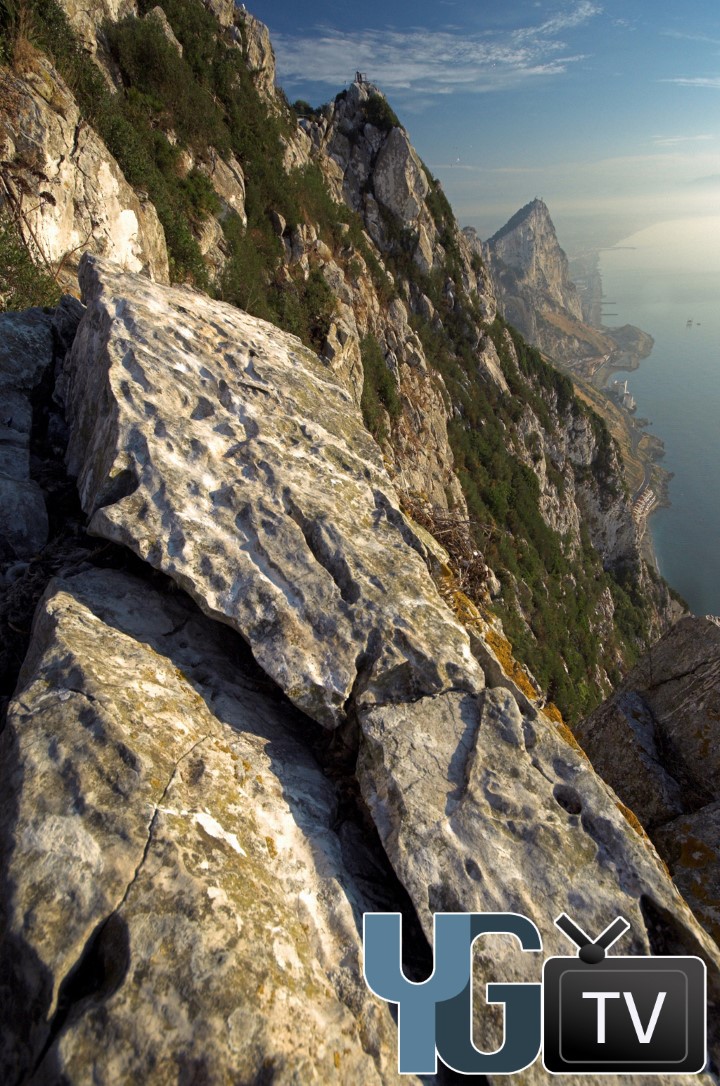 Commenting on the ever-present Gibraltar – Spain dispute from an almost entirely uninvolved perspective, Luke Coffey, a Margaret Thatcher fellow of the US Conservative think tank, the Heritage Foundation, today published a research piece on ‘Why the US Should Back British Sovereignty over Gibraltar’.

The document suggests that the US has interests at stake in the dispute, including the ‘Anglo-American Special relationship’ that allows the US to have access to British overseas military bases.

Mr. Coffey insists that ‘Spain’s behaviour in the region has a direct impact on the effectiveness of the U.S. military operating in the Mediterranean’ and the US ‘should support the Gibraltarians’ right to self-determination and should cooperate with the U.K. to ensure that the American armed forces continue to have access to the military facilities there.’ He goes on to add that America should indeed condemn Spain’s intimidation of the citizens of Gibraltar.

Author Luke Coffey formerly served at the UK MOD as a Senior Special Advisor to Defence Secretary Liam Fox. He then went on to work as a commissioned officer in the US Army. With three degrees in Politics and Government of the European Union, Political Science and Military Science, Mr. Coffey now writes commentary and analyses on a myriad of topics including defence, security and the EU.

His lengthy analysis on the US’ obligations to back Gibraltar’s right to self-determination, covers Spain’s current strategy of intimidation, which he suggests is down to distraction from ‘economic woes and a brewing political scandal’. Mr Coffey also touches upon the hypocrisy of Spain’s actions in their ownership of former Moroccan cities, Ceuta and Melilla.

Mr. Coffey goes on to note that the US ‘has greatly benefited from access to British military installations around the world. Perhaps the best example is Gibraltar, where the U.S. has a long history of accessing the port and airfield’. One example he gives of Gibraltar’s important role as a military base for the Americans is the use of the Rock in General Dwight Eisenhower’s ‘Operation Torch’ during the Second World War. Eisenhower claimed that ‘Britain’s Gibraltar made possible the invasion of northwest Africa.’ Within his book ‘Crusade in Europe’ the former President added, ‘without it the vital air cover would not have been quickly established on the North African fields. In the early phases of the invasion the small airdrome there had necessarily to serve both as an operational field and as a staging point for aircraft making the passage from England to the African mainland.’

In his conclusion, Mr. Coffey highlights Spain’s important membership within NATO, and its several US military bases. However, he insists that their recent behaviour towards Gibraltar is unbecoming of a NATO partner. Outlining a selection of policies that the US should support, Mr. Coffey notes that America should continue to use Gibraltar’s port facilities, and should also collaborate with the British to determine the best way to use Gibraltar in order to improve security in the region. He goes on to explain that the Country should persuade Spain to loosen their restrictions on NATO Standardized Agreement 1100 and should also urge NATO to involve Gibraltar in its training exercises in the Southern Europe/ Mediterranean region.

Finally, Mr. Coffey calls on the US to condemn Spain’s ‘intimidating behaviour’ towards Gibraltar, and support their right for self-determination as after all, the US was founded on that fundamental principle.

Mr. Coffey’s entire analysis can be found at: http://www.heritage.org/research/reports/2014/02/self-determination-and-national-security-why-the-us-should-back-british-sovereignty-over-gibraltar