Feb 07 - “What New Dawn?” Asks GSD As It Continues To Press Government On Fishing

The GSD Opposition has said that, yet again, the Government refuses to provide a simple answer to a simple Opposition question, this time on whether Spanish Fishermen will have to apply for licence in Gibraltar to fish in BGTW.  The GSD argues that the suggestion that somehow the Opposition is responsible for not obtaining the information because it did not participate in the debate on the draft fishing legislation is a “dishonest smokescreen” saying that this is a question that was posed to Mr. Picardo in Parliament in Chief Minister’s question time.

Feb 07 - Government: Opposition Has “Jumped The Gun” On Fishing Issue

The Government has said that the Leader of the Opposition has “jumped the gun” in his latest comments about fishing in British Gibraltar Territorial Waters.

The Opposition has once again raised the issue of private companies registered under the official residence of the Government, No.6 Covent Place. The party’s concerns and suspicious remain whilst the Government ‘keeps silent despite repeated requests by the Opposition for clarification.’ 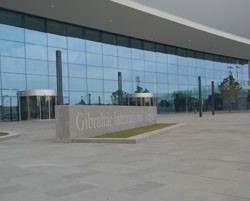 Gibraltar Lib Dem MEP Sir Graham Watson today announced a feat for Gibraltar with an amendment calling for air passenger rights for those flying in and out of Gibraltar, being approved in a debate held in European Parliament in Strasbourg. 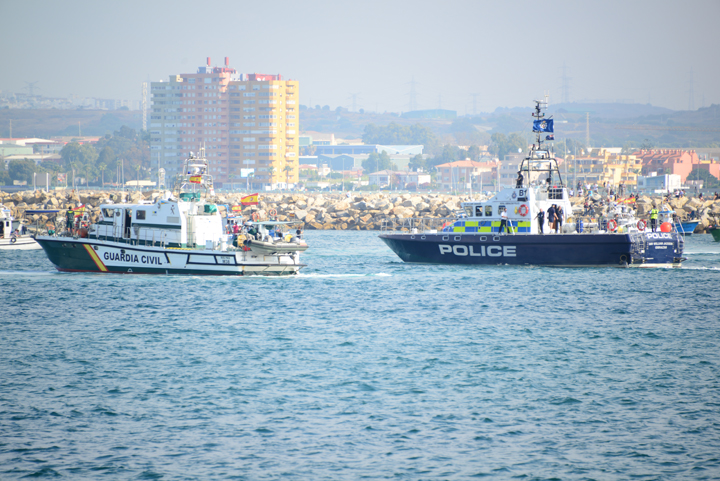 The GSD has once again renewed its calls for the Government to come clean and state whether Spanish Fishermen wishing to fish in BGTW with nets, will have to apply for a licence in Gibraltar.

It will be recalled that at the end of last year the Government introduced changes to the Nature Protection Act which were intended to be a first step in changes which would allow fishing in BGTW with EU compliant nets.