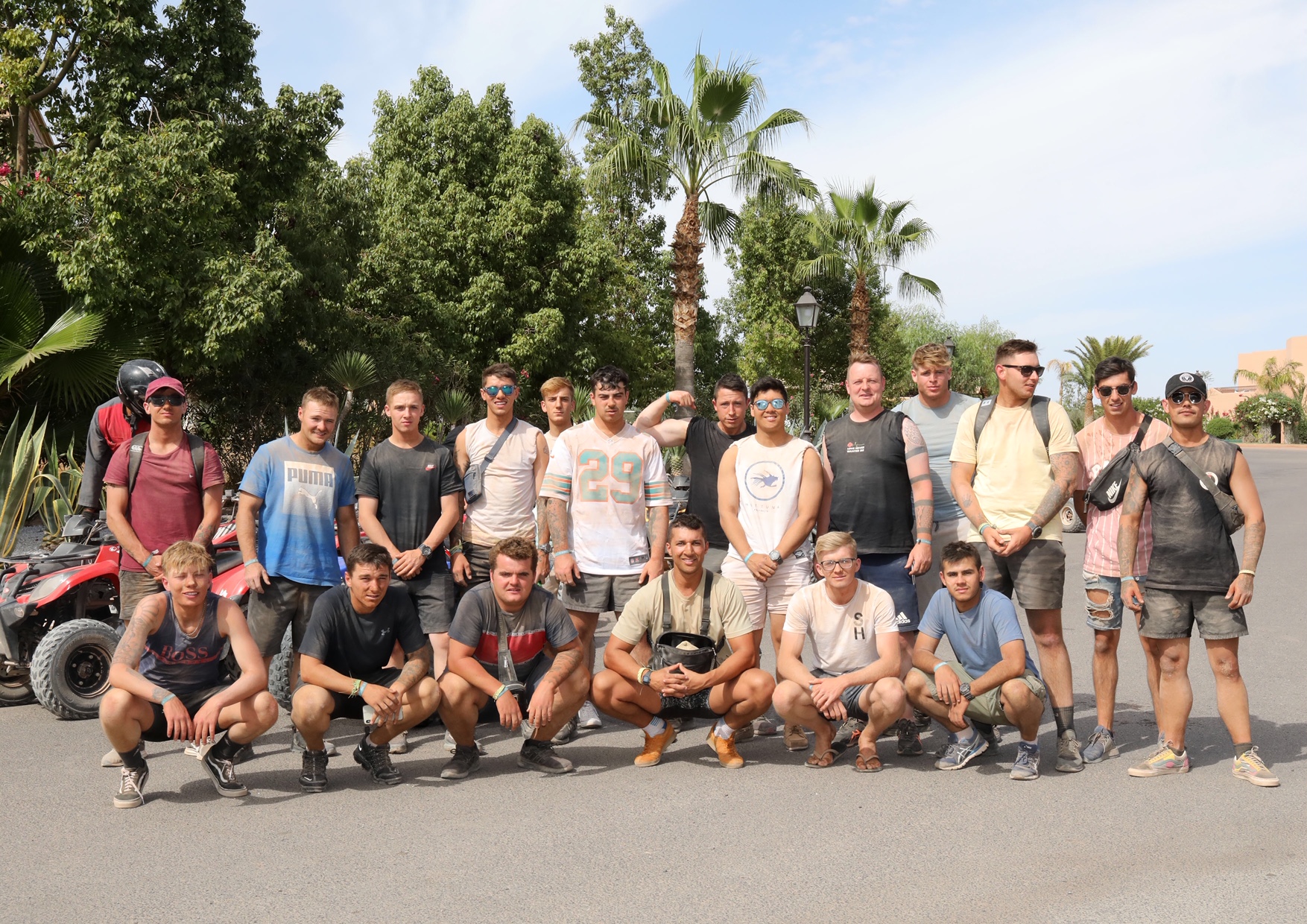 Soldiers from the Royal Gibraltar Regiment returned home to the Rock this week, following a 4-week deployment to Morocco on Exercise Jebel Sahara.

The routine Exercise, working in conjunction with the Moroccan Armed Forces, has been productive and generated some impressive results.  As its approaches the 20th anniversary since its conception as the brainchild of former Commanding Officers Colonels Brancato and Perez, Exercise Jebel Sahara has proved invaluable to the Regiment in order to train effectively.  The Reservist soldiers of B Company have ably assisted, as before, and also performed admirably.

The deployed personnel have undertaken partnered work with the Moroccans, including conducting live fire training with them and house entry and clearance drills.  All of this was happily accompanied by some periods of rest and recuperation, which acted as a good reward for their hard work and effort.

As the soldiers return to duty, they will also welcome the arrival of a contingent of Potential Officers, visiting the Regiment in order to undergo a series of familiarisation activities to assess suitability for future sponsorship.  All of this will be undertaken at a time when the Regiment prepare to take a well-earned break over the festive period. 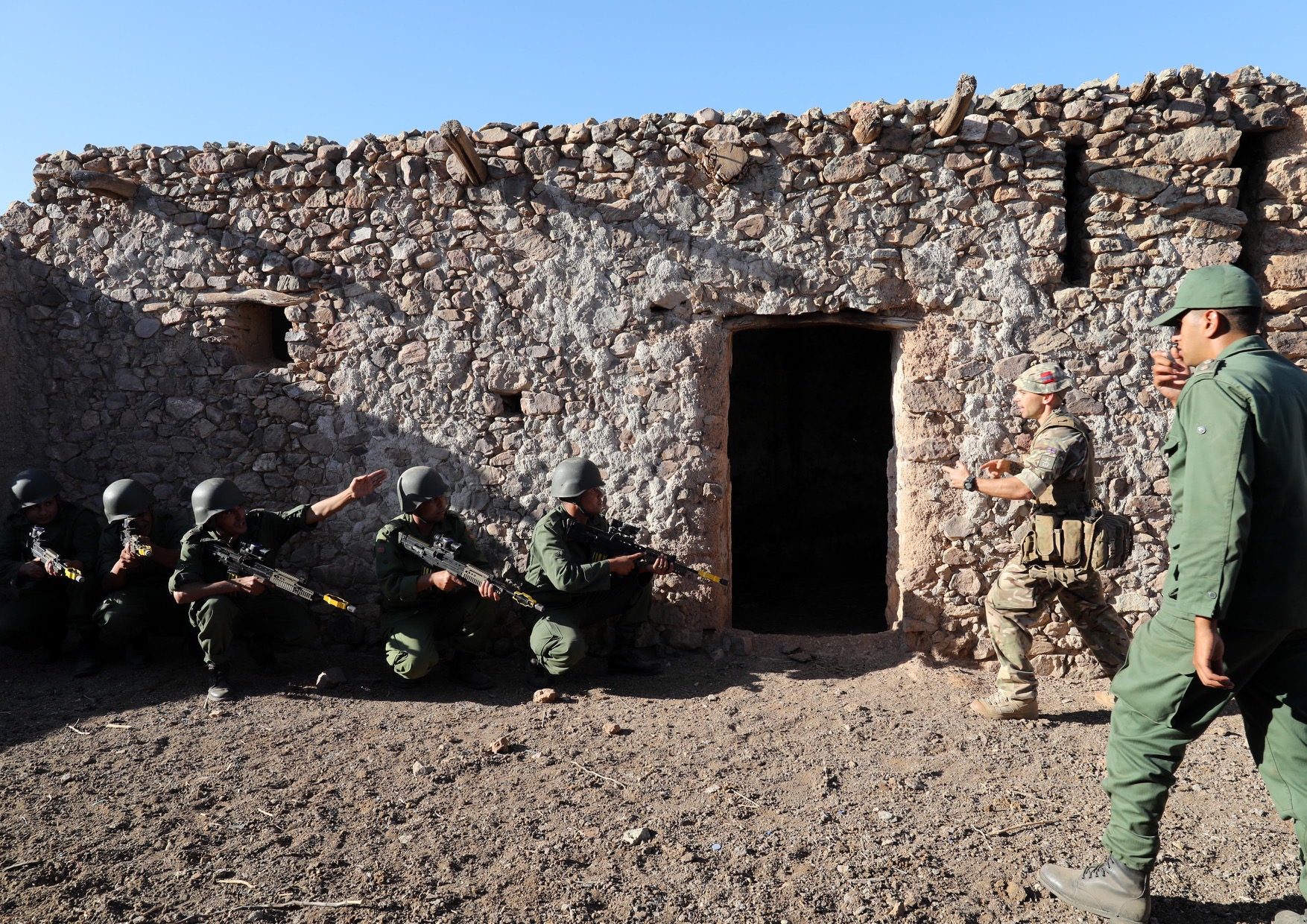