ISOLAS Partner and shipping lawyer, Christian Hernandez, will be speaking at the annual Ship Arrest Seminar in London next month, as part of Lloyd’s Maritime Academy.

A statement from ISOLAS follows below:

The two-day event, taking place on the 3 and 4 December, will hear from a range of experts discussing jurisdictional advice, regulation and the financial implications of shipping arrest, unravelling the legal and commercial complexities.

The event will also cover counter-party risk in bunkering, security credit in the bunker industry, alternatives to ship arrest and filing for bankruptcy among shipowners.

A corporate lawyer, Christian is known internationally for his ship arrest expertise and has addressed a number of international conferences around the world on this topic.

Christian is acknowledged as one of the leading lawyers in Gibraltar in the fields of admiralty and shipping law. He has been named as a leading individual by Chambers and Partners, the European Legal 500 and Global Counsel 3000, amongst others. His clients include major banks, the International Transport Workers’ Federation, P&I Clubs, bunker suppliers and shipowners.

Christian Hernandez said: “It is a great honour to be asked to speak to a global audience on some of the major issues in the shipping industry. Gibraltar’s maritime industry offers one of the most efficient ship arrest procedures anywhere in the world, as well as being the only port in continental Europe with a common law legal system based on that of England & Wales.” 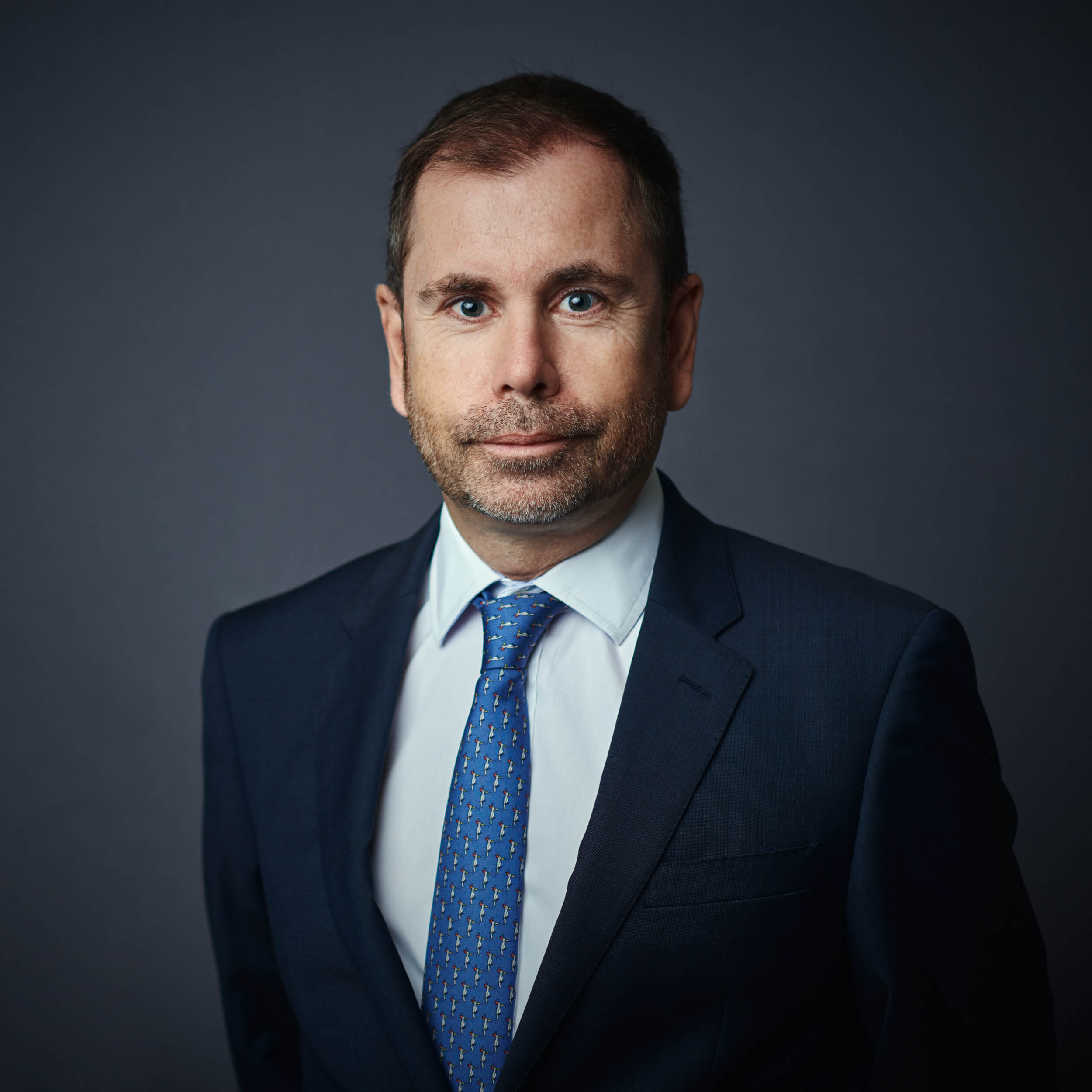