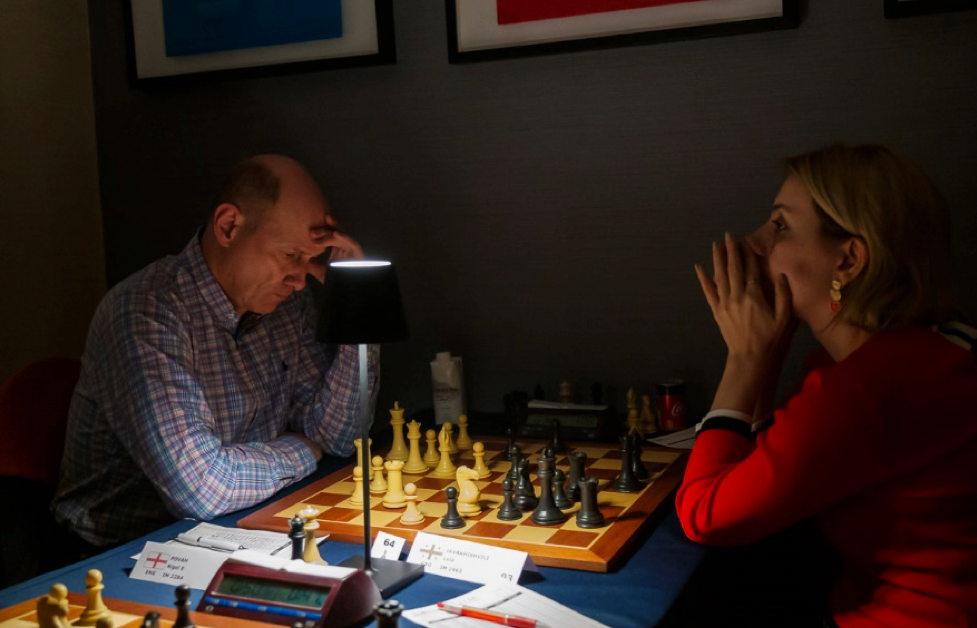 Play Continues Despite Power Cut At The Chess Festival

A major setback was averted on day three of the Gibraltar International Chess Festival when play was struck by a one-hour power cut. The arbiters and organisers were faced with the decision of having to cancel or adjourn the third round in the Gibraltar Masters which could have had major consequences on the 10 round Swiss competition of this open tournament with close to 250 players from around the world involved.

The event was blacked out as were all electronic devices necessary to run this major international chess event. The webcast which has a world-wide reach also came to a halt.

With all the playing areas blacked out the organisers quickly brought in portable lamps so play could continue or resume within 15 minutes of the power cut happening. This meant most of the players were able to continue their game despite the disruption. However, in the second playing area play had to stop and was suspended until the return of power an hour later.

Power was restored moments before a decision had to be taken to call in the formal internal appeals committee to adjourn the games in progress. 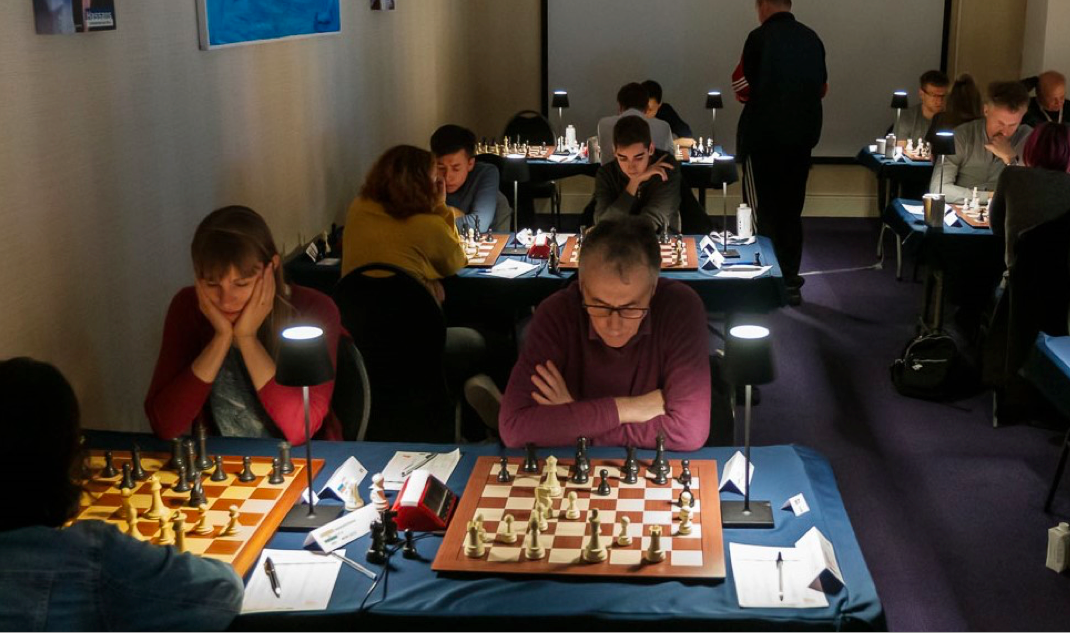