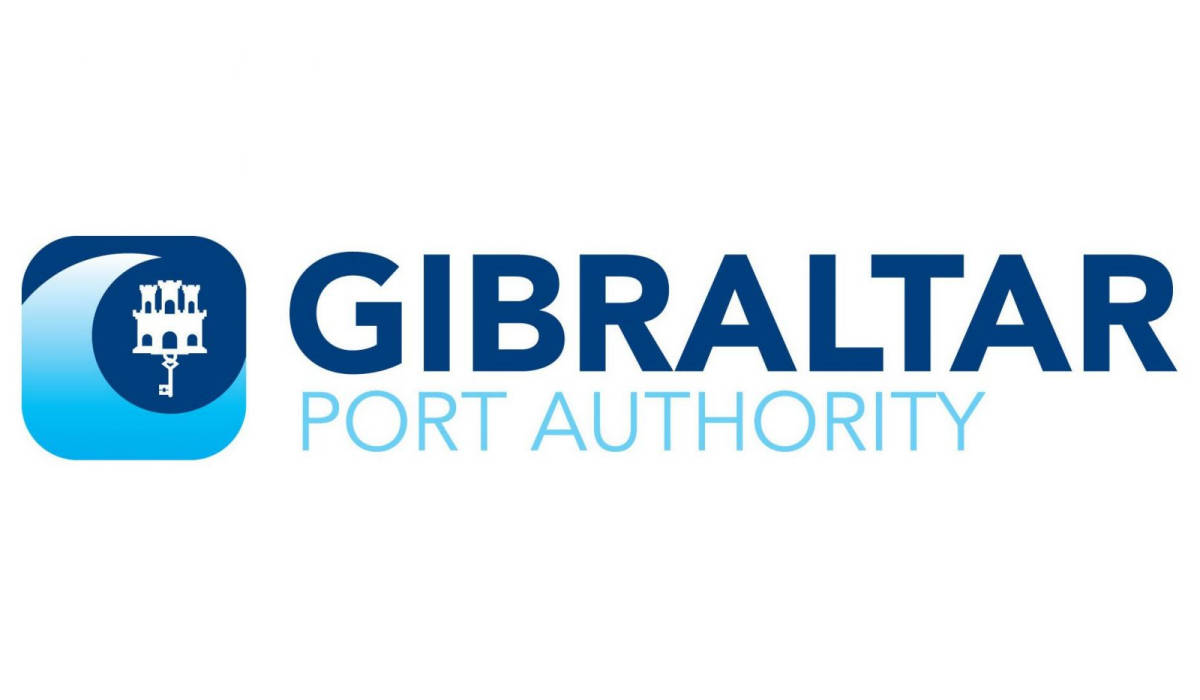 The Gibraltar Port Authority is advising members of the public who use paddle boards to limit use to within the area marked out by the beach marker buoys. Those who wish to venture further out are advised to wear a high visibility floatation device.

A statement from the Gibraltar Port Authority follows below:

There has been a significant increase in the use of paddle boards by the general public from our local beaches. Some of these paddle boarders are venturing further away from the coastline every time. This can be a very risky thing to do, especially when you take into account that from a distance a person standing on a board may not be that visible, particularly to a vessel traveling at some speed.

The Gibraltar Port Authority would like to advise those members of the public using this type of personal water craft that they should limit their use to within the area marked out by the beach marker buoys. For those members of the public wishing to venture further out, the strong advice is that they should wear a high visibility floatation device so that they can be spotted at a distance.

The Gibraltar Port Authority would also like to remind small pleasure craft users to be vigilant at sea regardless of whether they are using a power driven vessel or not.