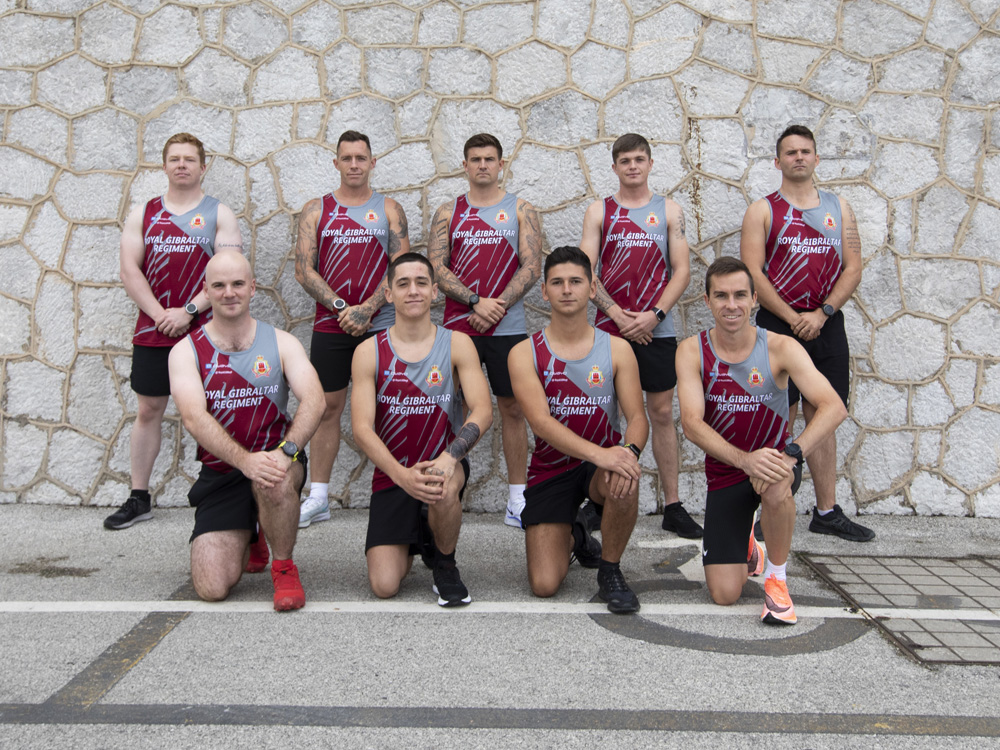 The team had been planning to race for some time with a hope to compete as part of the local running league which normally takes place over the winter. However, with COVID restrictions being implemented the local league has been postponed until January 2021. Luckily the GAAA was given permission to run a reduced 5 km event and so the RG Athletics team had their chance to race.

The race took place on Gibraltar’s roads with a 5 km out and back loop. The team, racing in its new athletics kit, made a “huge and positive impression” on the local running community.

The race was split into multiple waves of 16 runners in order to comply with local restrictions, and times for each runner being calculated after the race.

It was a fantastic debut 5 km race from the RG athletics team’s perspective. LCpl Rogers ran a hard race, stretching out a solo lead, narrowly missing out on his Personal Best (PB). He went on to win the race in 15:39 min. CSgt Willis, CSgt Whitaker, Pte Tavares, Pte Birkett, Pte Salkind and 2Lt Walsh all ran a fantastic race setting themselves impressive new PBs. Captain Robertson and Cpl Warden also put in a fantastic effort but narrowly missed out on new PBs.

Overall it was a fantastic performance from the team in one of the last races of the season. During the winter break from racing, the team hopes to continue training in preparation for next year’s season.

The team also has some big goals for next year, one of which includes travelling back to the UK to compete at the Army half marathon and 10 km championships to see how they fair up against the rest of the Army running community. 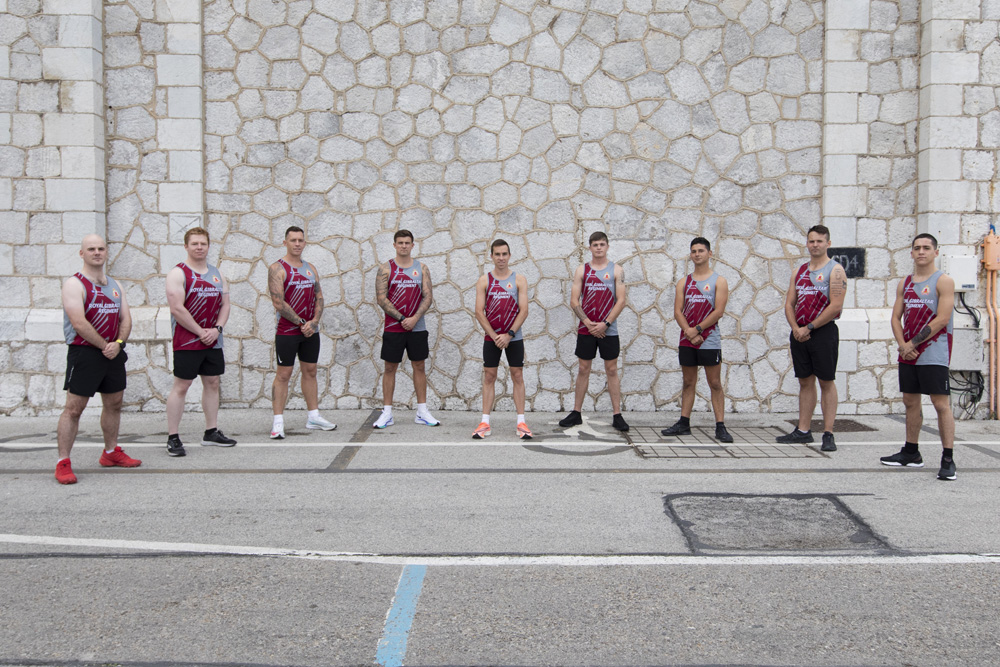