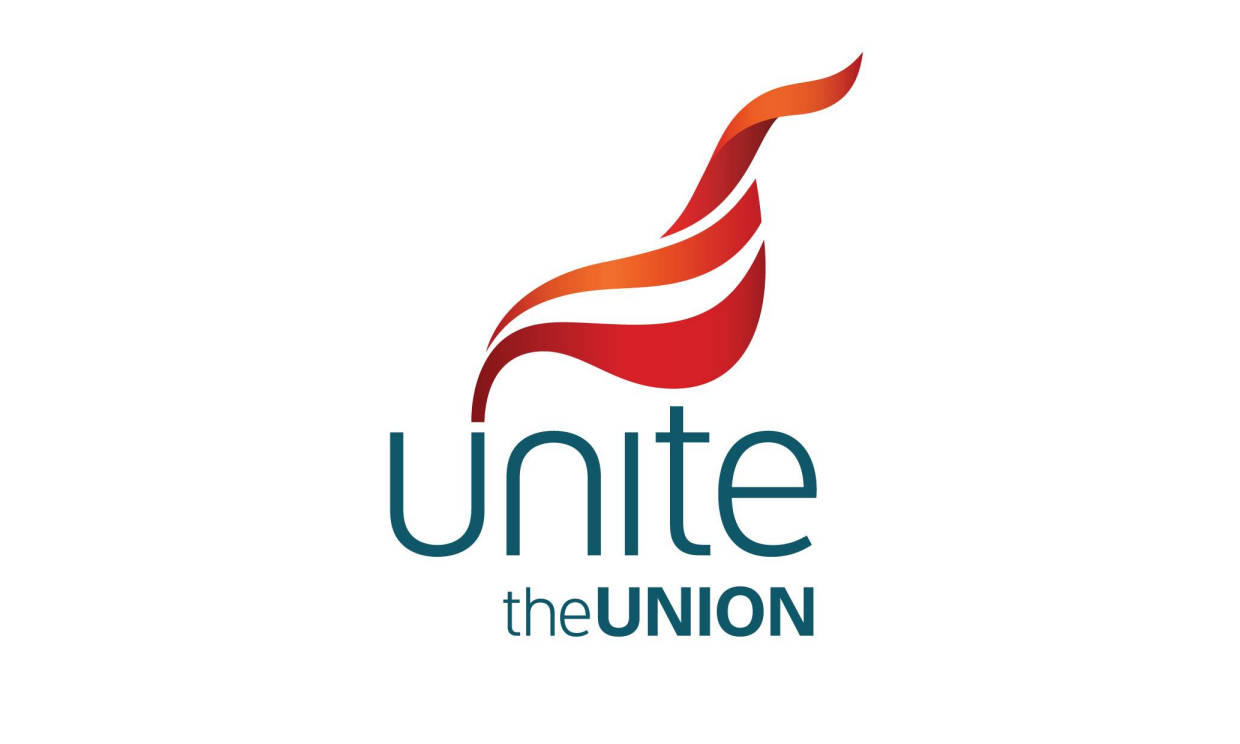 Unite the union has today announced that go slow and non-uniform action will start on Monday 8th August by Gibair staff.

A statement continued: “Unite paused go slow and non-uniform action at Gibair on Friday 29th July due to an improved offer put to staff from the original offer of no increase in salaries and a 2% increase in employer pension contributions to a 4% increase to salaries for those above the minimum wage and a 2% increase in employer pension contributions. A ballot on the offer took place from Saturday 30th July to Monday 1st August. The result concluded with 94% of staff rejecting the offer and the company notified that action would commence a week from the conclusion of the ballot. On Tuesday, Unite held a general meeting with its Gibair membership where it was agreed to propose a counter offer to the Bland Group of 6% increase in salaries for all staff including those on the minimum wage and a 2% increase in employer pension contributions. The company had requested a pause to the action due to not being in a position to reach full agreement on the proposal to date. Staff have become incredibly frustrated over several months of numerous meetings with both HMGOG and the Bland Group without the matter finalised. Therefore the action is to reconvene as of Monday 8th August 2022.

“Unite continues to be willing to work with all relevant stakeholders to bring about a fair and negotiated settlement to all sides in this dispute. However it is urged that the public make suitable travel arrangements due to the potential delays that will be caused as a result of the action arising from a lack of certainty to the recent counter offer.”