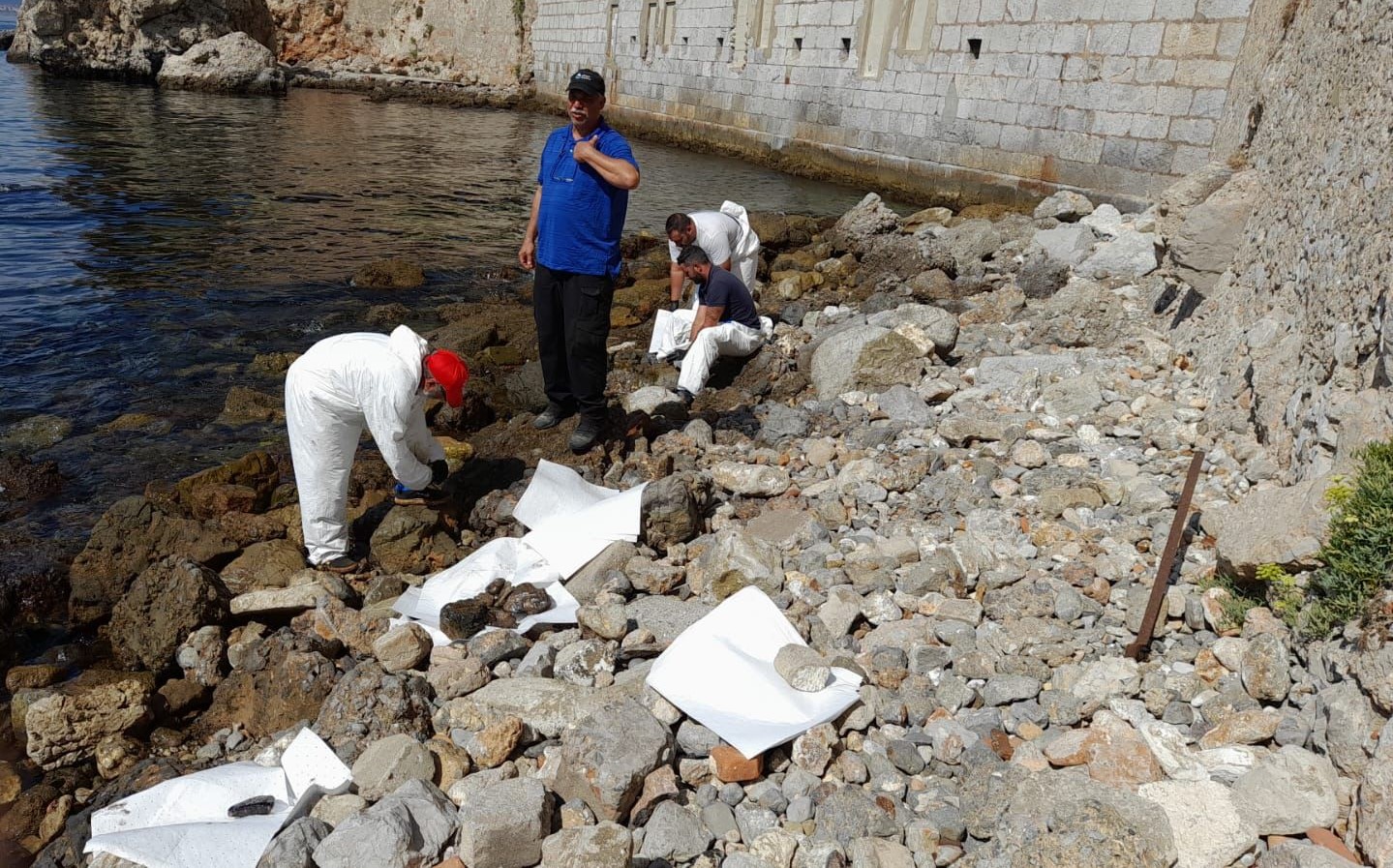 The Captain of the Port had updated the OS 35 Recovery Coordination Group, Chaired by the Minister for the Port Vijay Daryanani, on the continued efforts to contain and mitigate the free- floating oil emanating from the OS 35.

This is residual oil that remained on board the vessel after all pumpable quantities were removed from the tanks.

Whilst the boom that surrounds the vessel continues to effectively reduce the amount of free- floating oil that is able to escape, it will never be able to contain it all entirely.

The Captain of the Port continues to enjoy a cooperative and fluid working relationship with Spanish counterparts, with whom efforts to contain the free-floating oil as far as possible are being closely coordinated.

Vessels deployed by Spanish authorities have deployed at the northern end of Eastern Beach and at Europa Point in order to prevent as far as it is possible to do so the movement of oil towards the Spanish eastside coastline and into the bay.

The Gibraltar Port Authority have suspended all bunkering operations in order to focus all resources on the cleanup effort.

Assets will remain on site through the night with boom deployed in J formation with sorbent pads, to mitigate the impact of oil that escapes overnight.

The GPA’s stance will be assessed and reviewed in the morning.

The Department of the Environment’s priority today has been the assessment and mobilisation of cleanup operations at Seven Sisters, which is sadly heavily soiled with oil.

Teams from the Department of the Environment, the GPA and OSRL have been deployed to the area to explore all options to clean the area as quickly and as effectively as possible.

Unfortunately, due to the nature of the oil, attempts to skim have been unsuccessful. The EPRU vessel is attempting to disperse the oil away from the Seven Sisters site through backwash methods.

Seven Sisters will remain the priority for cleanup operations over the coming days.

The Department of Environment and OSRL continue to assess the shoreline, with two full assessments conducted today.

With the exception of the Seven Sisters site, the reports are that there is little impact of oil on the shoreline.

Eastern Beach has been affected, with cleanup teams deployed today.

Catalan Bay has had limited impact, with some loose tar balls that cleanup teams were able to collect manually.

Cleanup teams have been deployed today to Rosia Bay, with the beach closed off to the public whilst works were ongoing. 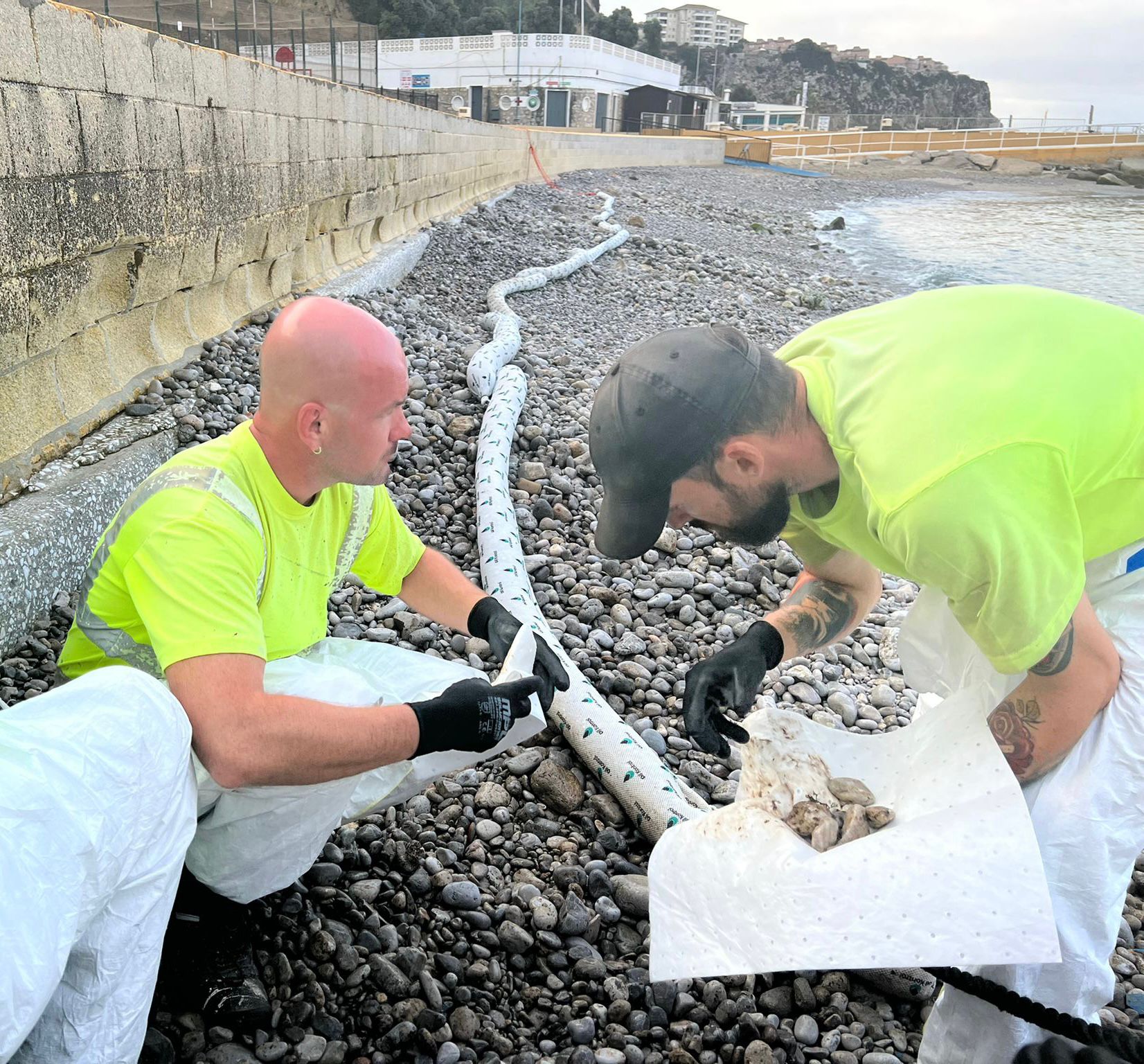