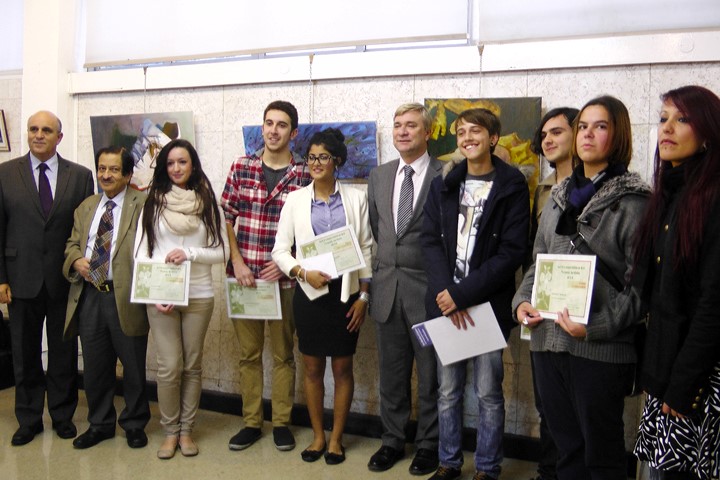 Commenting on the competition, Minister Linares explained that the quality of the work continues to rise every year.

Seven pieces were chosen as Highly Commended by adjudicator, local artist Ermelinda Duarte, these included; No.9 ‘Pause’ by Jesse Joel Barnes, No. 20 ‘Triptych ‘The Trinity’ by Kaylan Escamez, No. 37 Me, Myself and I’ by Anthony Macias, No. 42 ‘Guernica Poster’ by Daniel Marin, No. 55 ‘Words on Cardboard’ by Connah Romano-Scott, No. 61 ‘Grasshopper 1’ by Ellen Tirado and No. 73 ‘Gibraltar Bus’ by Kiana Wink.

The exhibition opening was extremely well attended with appearances made by His Excellency the Governor and His Worship the Mayor. The exhibition will be open to the general public as from Wednesday 13th February 2013 to Friday 22nd February 2013 on weekdays from 10am to 10pm. 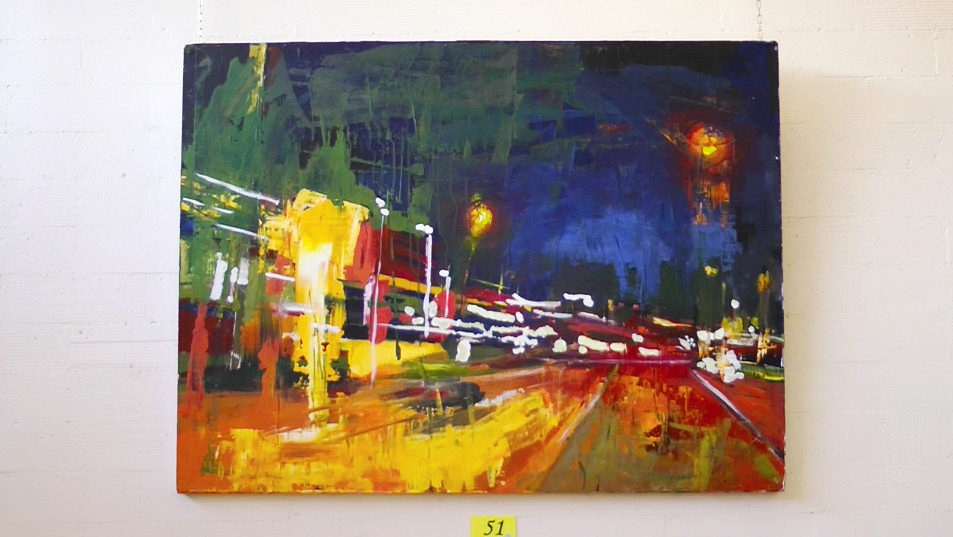