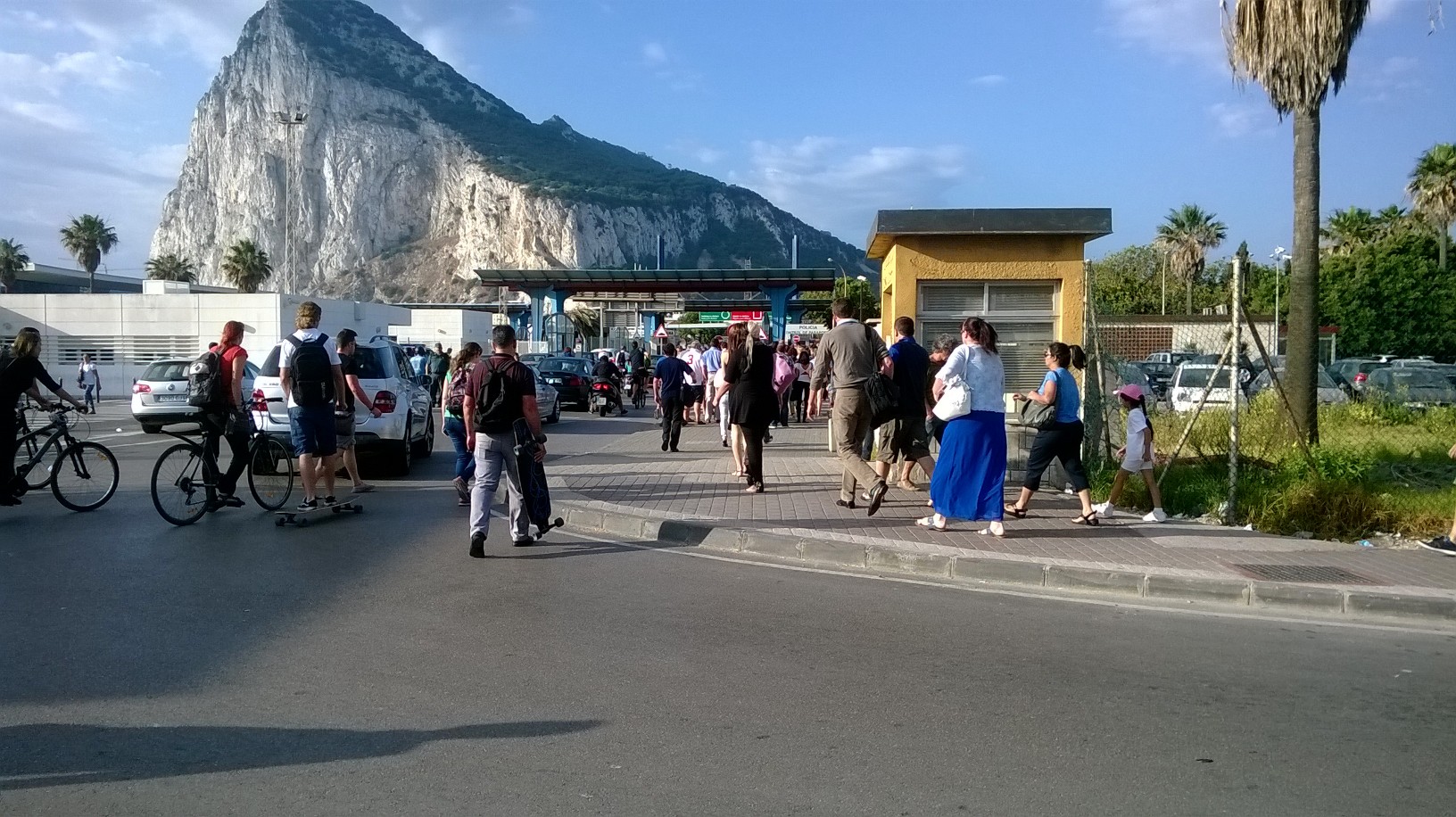 The Government has said that it regrets the inconvenience to people crossing the frontier yesterday morning as a result of the bomb scare in the area. The matter was, according ti the Government, “expertly handled” by the Gibraltar Emergency Services. However, a number of tourists and commuting workers were unable to reach their destinations on time as it was not possible to put into place the necessary security measures without causing queues.

A spokesman at No 6 Convent Place reminded the general public that the Government does not ever set out to cause queues at the frontier crossing but there was no other option today, as a result of the closure of the access roads into the City, in the interests of safety, that the backlog would unfortunately affect cross-border traffic.

The Government takes the opportunity to thank the Royal Gibraltar Regiment’s Anti-Bomb Squad and all other relevant Emergency Services involved for their efficient work.