The Gibraltar Cadets are once again inviting boys and girls aged between 12 and 17 years to join their unit. This year’s intake evening will take place on Wednesday 21st January at the Buffadero Training Camp from 18:00hrs to 21:00hrs. Younsters and their parents will be given a presentation by Captain Alan Montegriffo followed by a question and answer session and they will then visit a Cadets’ training session. 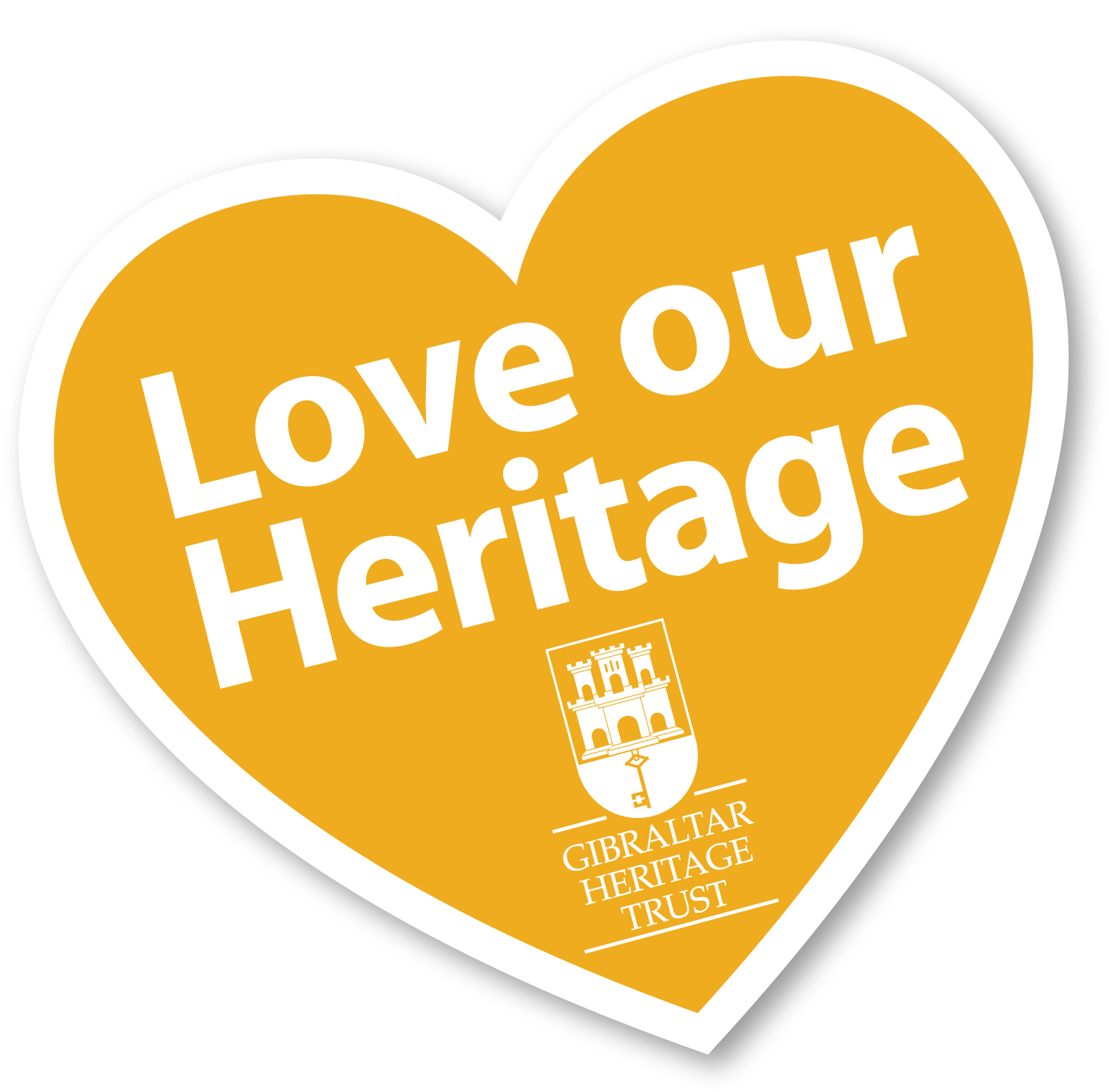 The Gibraltar Heritage Trust is taking significant strides to reach out to the local and expat communities via the launch of a membership initiative, sponsored by EY.

In light of recent terror attacks and heightened international security, the Governor has today announced that the security state in Gibraltar has been raised to substantial, with immediate effect. 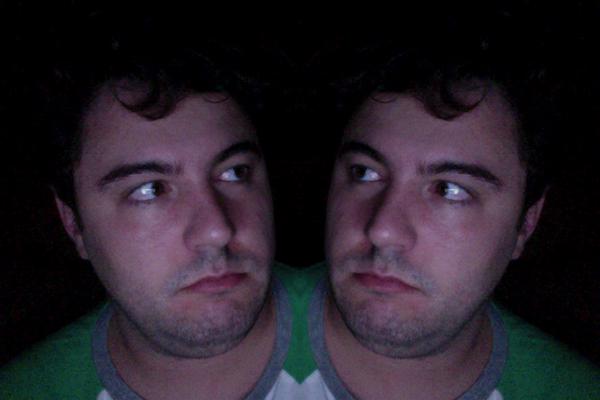 You've probably all heard this before. And you've probably never thought much about it. If there ever was a combination of four words that made someone sound doubtful of what they've done it's "do you like it".