Customers can now start booking their seats for flights on the new Gibraltar-Bristol easyJet route which starts operating on 19th April 2015. 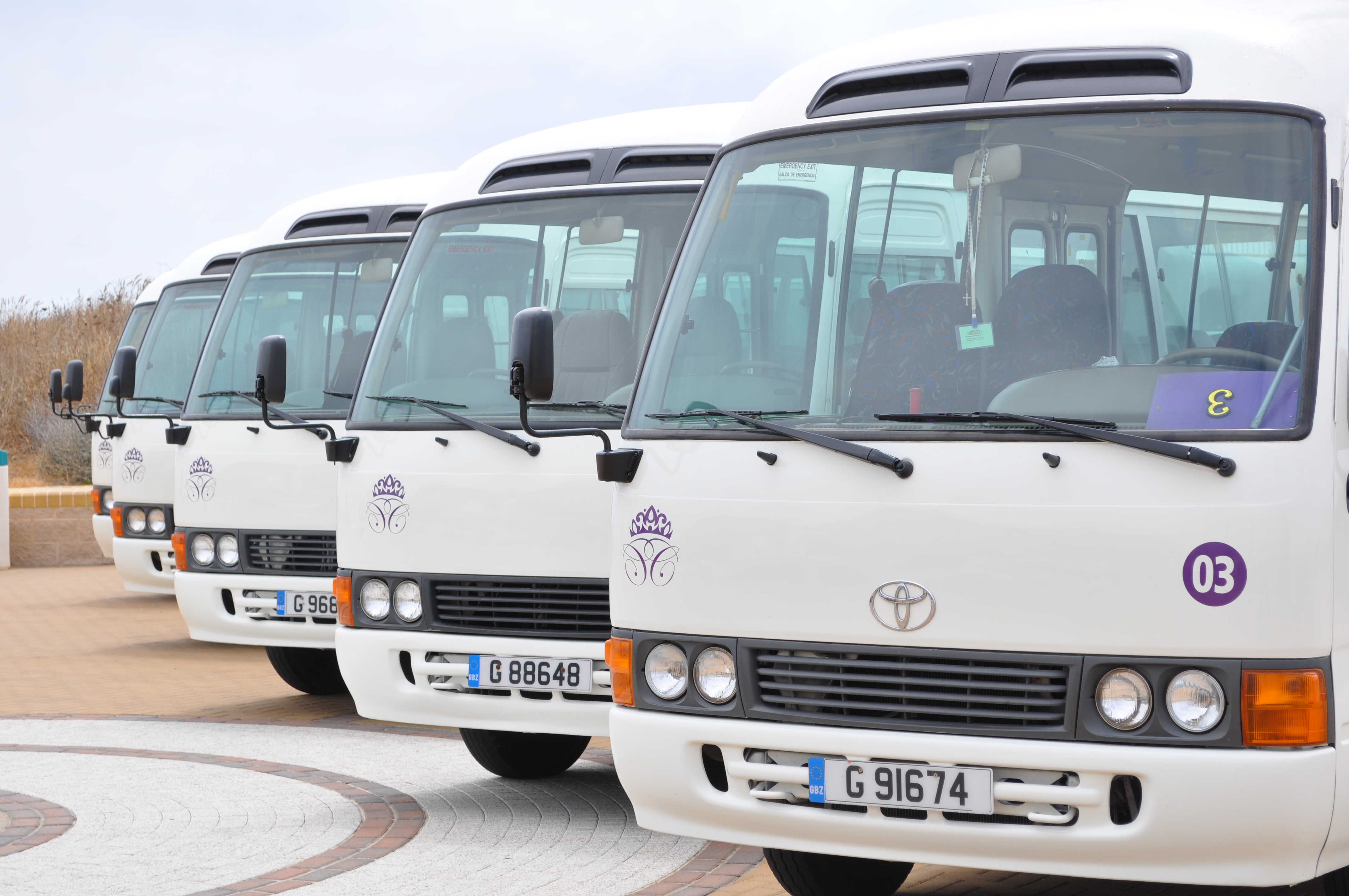 Gibraltar based company Queens Travel has just received recommendation for certification to ISO 9001:2008, 14001:2004 & 18001:2007.  The certification officially recognises the high standards of Quality, Environment and Health & Safety management that are applied throughout the business.

Unite’s Youth Committee has welcomed the Gibraltar youth service's initiative to launch a new project aimed at helping people bridge the gap between education and employment. 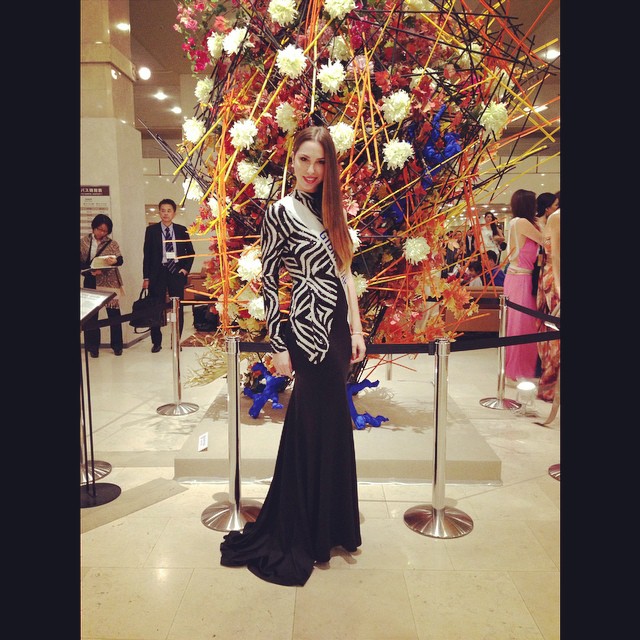 Miss Gibraltar’s 1st Princess, Kristy Torres, is currently participating at Miss International 2014 which is being held in Okinawa, Japan.

So far, Kristy and the other contestants have thoroughly enjoyed being involved in the culture and traditions of Japan. Kristy has already taken part in Japanese Traditional Dance, the National Costume Show and visited different cultural sites in Japan. 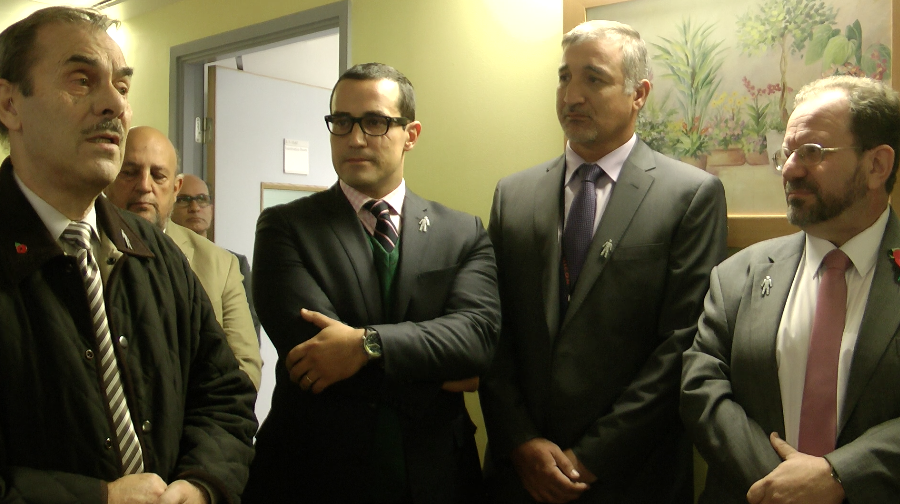 A clinic specialising in prostate diseases, and in particular screenings for cancer, was launched officially by the Health Minister Dr. Cortes, in the presence of representatives of the Prostate Cancer Support Group and Kusuma Trust, who provided funding for the project. The Minister was further joined by Andrew Sene, a consultant and Urologist at the St.Bernard’s Hospital who explained that the new state of the art equipment found in the clinic allowed for more advanced check ups.