GONHS has said that it is satisfied with the effort made to relocate over 70 Mediterranean Ribbed Limpets (Patella ferruginea). The society says that the the way in which the move was conducted “employed the safest solution” with which to translocate this “very rare and endangered species.” 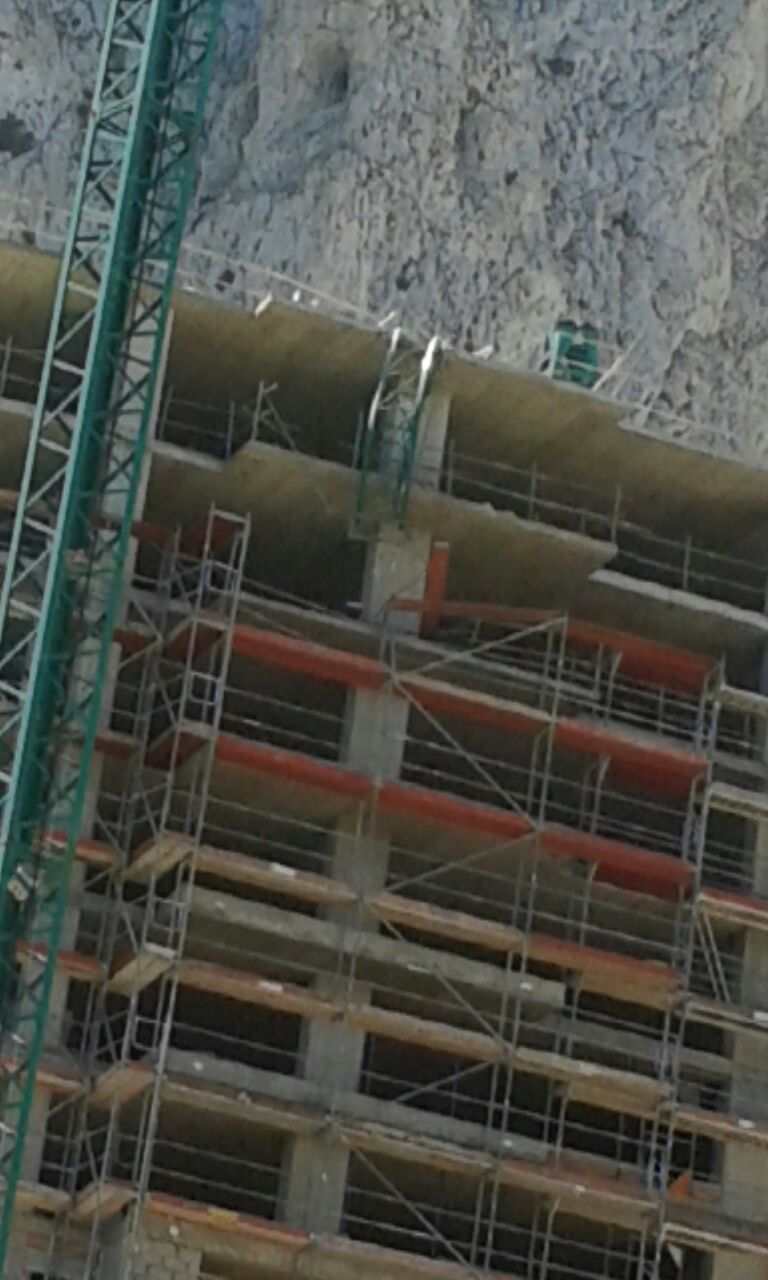 Yesterday afternoon a crane, subcontracted by GJBS at the Aerial Farm, Beach View Terraces site collapsed, causing a tremor in the general Eastern Beach area. The collapse caused no physical injury to any person on the work site or outside it, and no material damage occurred.

GONHS notes, with interest, the recent Government notice of a tender for the redevelopment of North Gorge into an 'Eco Residential Scheme'.

The North Gorge is a unique site in Gibraltar, in terms of its geology and ecology.  The cave/fissure systems below the site are distinct from the karstic systems elsewhere on the Rock.  They tell a very different geological story to other caves in Gibraltar and should be conserved on this basis alone.  In addition, the gorge habitat harbours the only known populations of a few plant species in Gibraltar, and these in turn support populations of insects that are restricted to the area.  Not least, this is because the gorge habitat is itself unique on the Rock.

The Gibraltar Betting and Gaming Association this week officially filed their formerly threatened legal challenge against the UK Government’s ‘point of consumption tax,’ which the Association claims to be unlawful. The tax, which was originally proposed in the 2012 Budget, to come into place on October 1st 2014, will tax gaming operators based on the point of consumption of their customers, instead of the current ‘place of supply’ legislation which sees overseas based companies pay no UK gambling taxes. New legislation will see companies ‘pay tax on the gross gambling profits generated from UK customers, no matter where they operate from’. 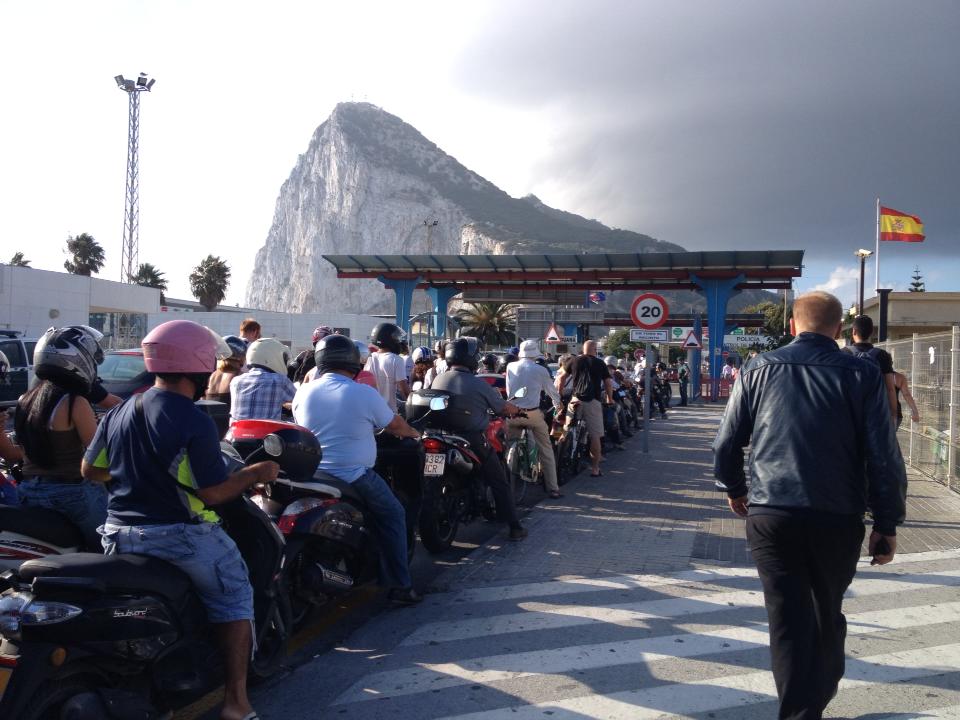 The Administrator of Customs on the La Linea side of the frontier has notified Gibraltar on the commencement of works that are set to ‘allegedly facilitate frontier flow in keeping with the recommendations of the EU Commission.’