In order for the Sewers Infrastructure Section of the Technical Services Department to continue essential works to repair the main trunk sewer along Line Wall Road, the following traffic arrangements will be put in place:

Jul 26 Infection Not Caused By Sewage

Monday’s press release by the Environmental Safety Group (ESG) regarding an infection acquired by a young man on a wound was factually incorrect.

Government has been able to ascertain that, contrary to the ESG’s remarks, St Bernard’s Hospital made no statement about this or any other infection. It appears that the report was based on comments made to the patient by one of the clinicians and that this information was not confirmed nor backed up by firm laboratory results.

From the outset there was no evidence that the infection in question had been acquired at Western Beach. In fact, the GHA Laboratory has informed the Ministry for Health and the Environment that the micro-organisms identified from the infected wounds were not those associated with faeces.

The brief from the Laboratory, which also tests the water from Western Beach three times a week, states:

A photo of a young man sleeping rough has sparked a Facebook debate about mental welfare and emergency shelter accommodation. 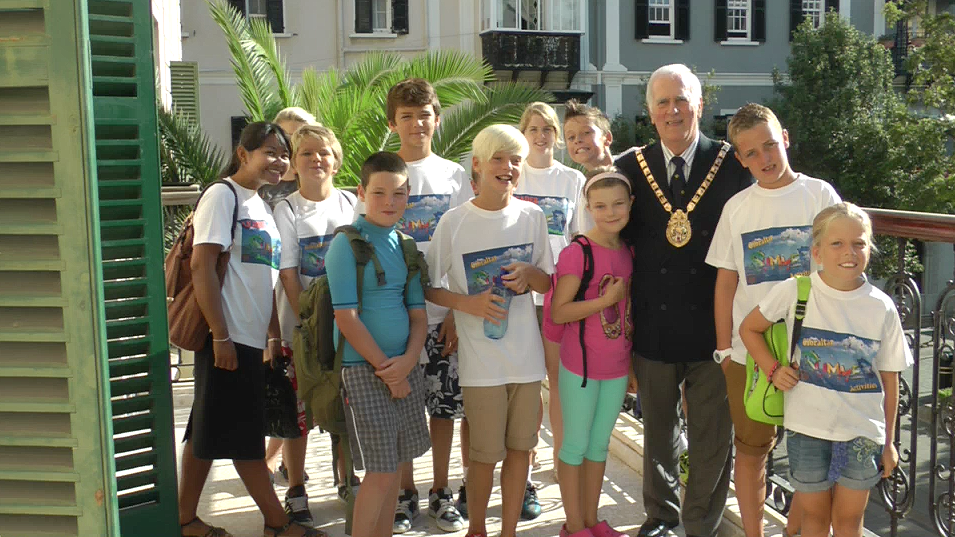 As part of 'Gibraltar Summer Activities' a group of eleven youngsters this morning visited the Mayor’s office in order to learn about the history of the City Hall and the Mayor’s Parlour. The group made up of children whose parents are in the Forces questioned the Mayor on his role and his medallion. 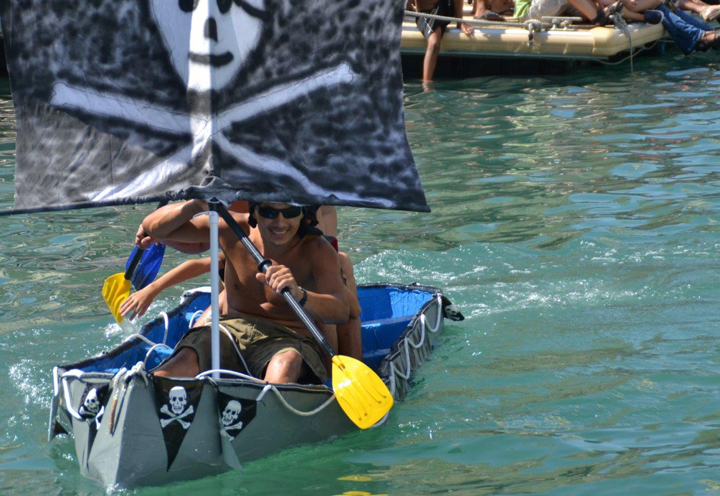 This August, Ocean Village will once again play host to the Charity Cardboard Boat Race that has become increasingly popular since it’s inception in 2009. A spokesperson for organisers, Ocean Village noted that the race offers ‘family-friendly summer fun and, as usual, there will prizes for winners (and losers under the moniker ‘Best Titanic Sinking’) as well as those who have been particularly creative in their boat-design and fancy dress costumes.  A bouncy castle will be on hand for the little’uns as well as live music and commentary throughout the racing.’