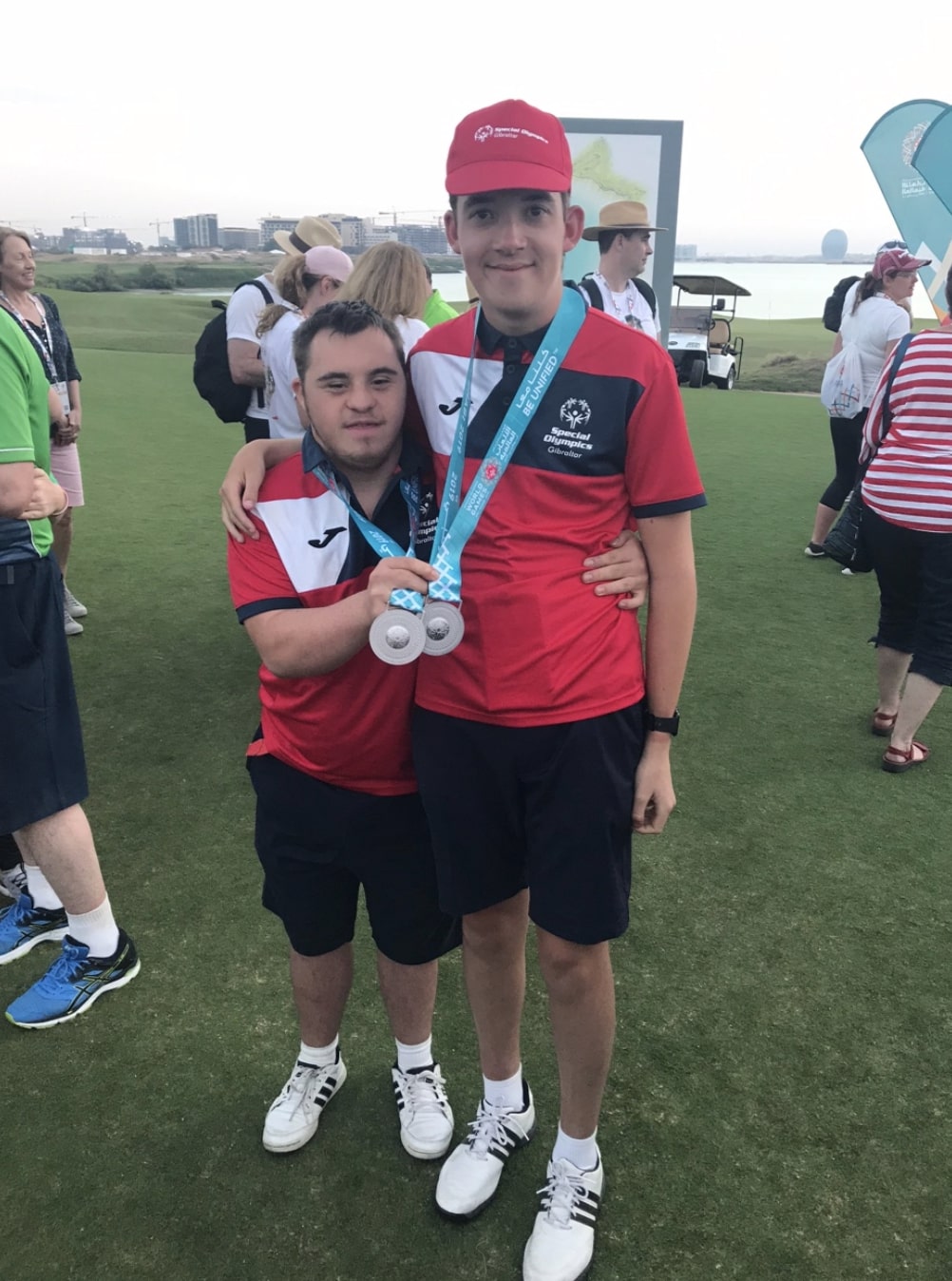 On the final day of the Special Olympics World Summer Games in Abu Dhabi, Team Gibraltar have tallied eight gold, seven silver and three bronze medals.
The closing ceremony will take place this evening and Team Gibraltar will return on Sunday morning.
A spokesperson said: "Athlete Daniella Vinent set the day off to a flying start when she claimed gold in the women's 800m final, closely followed by a silver medal winning run by Gino Francis in his division of the men's 800m race. Later in the day the Gibraltar 4 by 100m relay team came in 7th in their final.
"Meanwhile in the pool Douglas Pitaluga followed up his gold medal of the previous day in the freestyle with a 4th position in the men's 100m breaststroke final.
"The two Gibraltarian golfers, Julian de las Heras and Nicholas Payas had been quietly training and competing all week before their events reached a conclusion on Wednesday and their scores for the week were added together to determine their final positions. Julian had been exceeding all expectations with constantly improving scores on the World class Yas Links course such that, despite a poor round in the final day, he had built up a strong enough lead over his closest rival to take a well earned silver medal. Nicholas was competing in the Level one skills event and equalled his achievements in Los Angeles at the last games in 2015 with another well earned silver medal.
"In the bocce event Malcolm Miel and Dorian Zammit finished off in style with a bronze medal in their men's doubles division." 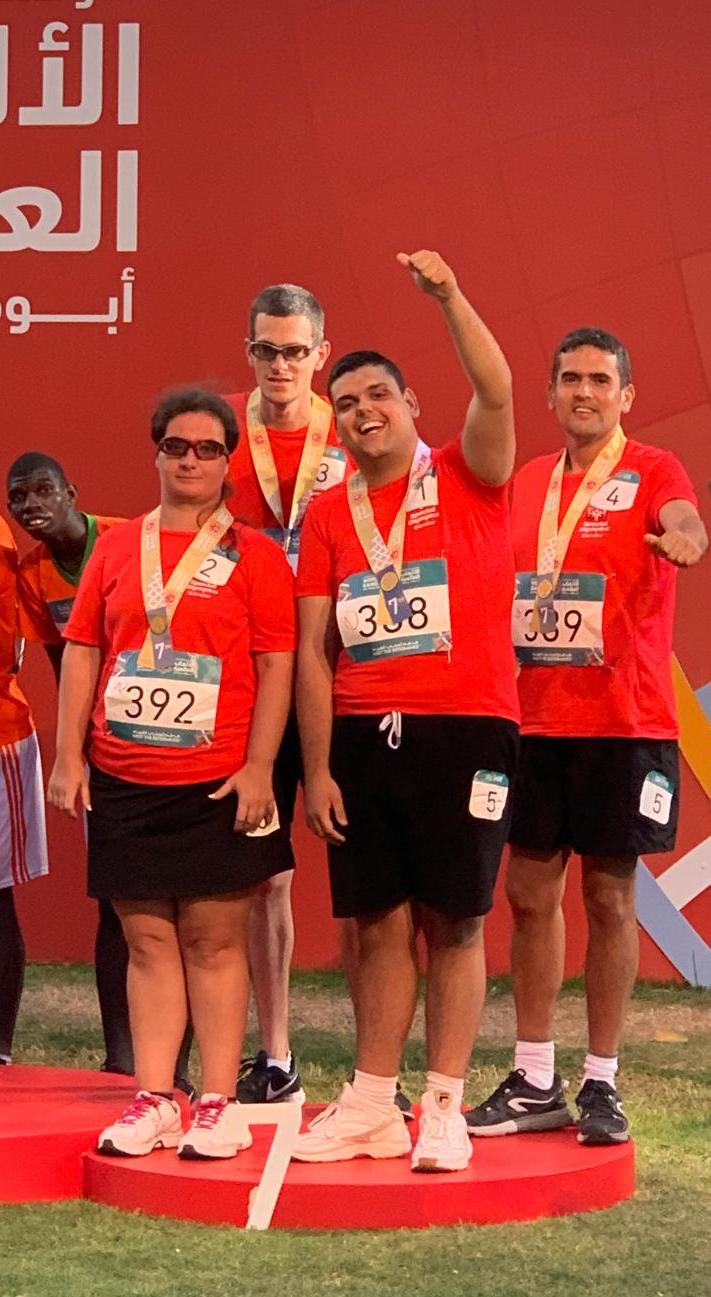