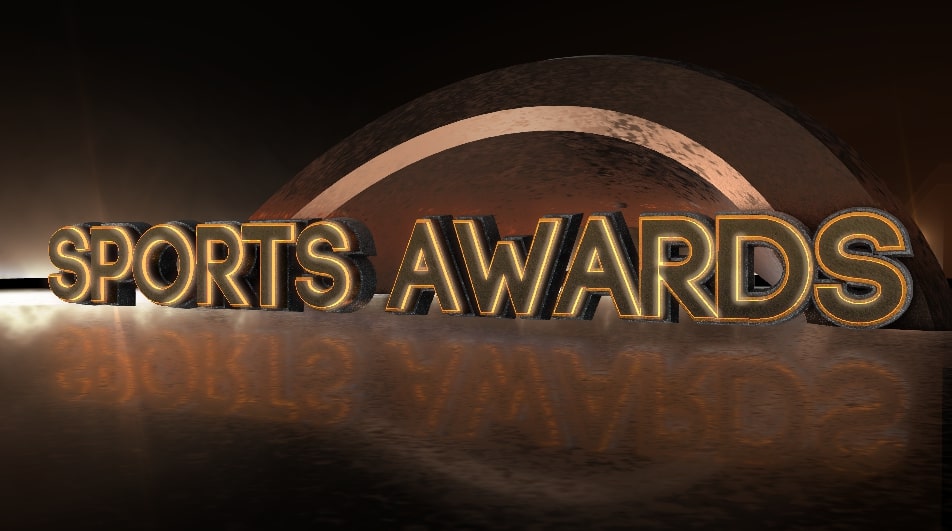 Yesterday GBC announced the winners of the GBC Sports Awards.

The results were revealed at the GBC Sports Awards ceremony held at Grand Battery House.

The panel’s decision has accounted for 50% of the total result. The remaining 50% was determined via a public telephone vote.

The results in each category are as follows:

GBC SENIOR TEAM OF THE YEAR

GBC JUNIOR TEAM OF THE YEAR

Gibtelecom will be donating all proceeds from the telephone voting to the GBC Open Day Charitable Trust. A total of 3,659 votes were registered, amounting to a donation of £1829.50.

The GBC Sports Team said: "The GBC Sports team congratulates all of this year’s nominees, and particularly the award winners on making 2018 such a memorable year for local sport. The support the GBC Sports Awards receive from the sporting community is exceptional and has been pivotal in the event’s remarkable growth since its reintroduction in 2010. We would also like to thank the general public for voting in such vast numbers, and Gibtelecom for their extremely generous donation to the GBC Open Day."