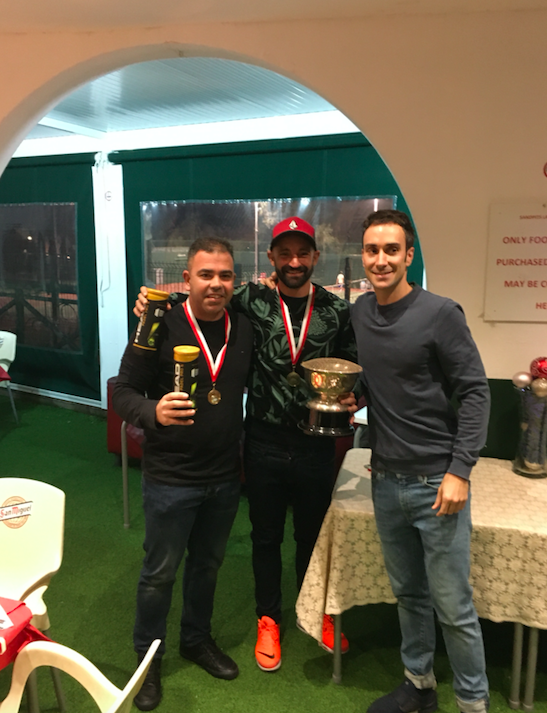 Sandpits held its last Padel tournament of the year from 2-7 December at Sandpits club.

The tournament was well received with almost 40 participants signing up within the first few days of the tournament being announced. The tournament also required a series of preliminary matches.

Having seen an influx of new younger members, the club reconfigured this tournament into a mixed open format that mirrors the format for the veterans tournament. This saw team partners being drawn at random and it is a great way of bringing together players of all skills and ages at this festive time of the year.

There was over 60 years’ difference between the youngest and eldest players. Wayne Cruz and Dustin Horillo beat Brian Mañasco and Daniel Caetano in the plate final. The duo of James Taylor and Ronnie Ignacio then beat Damian Rocca and Charlie Isola.

The club would like to take the opportunity to thank its sponsors Port Auxillary Services and Greenarc. Anyone wishing to participate in next year’s Padel events can contact the club for further information. 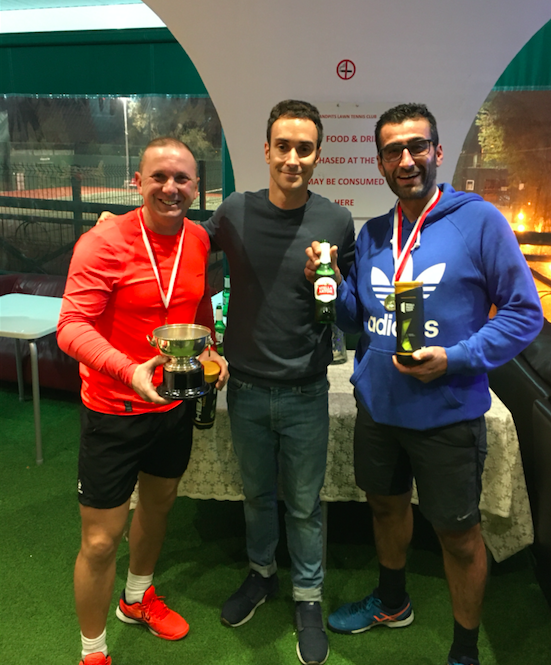 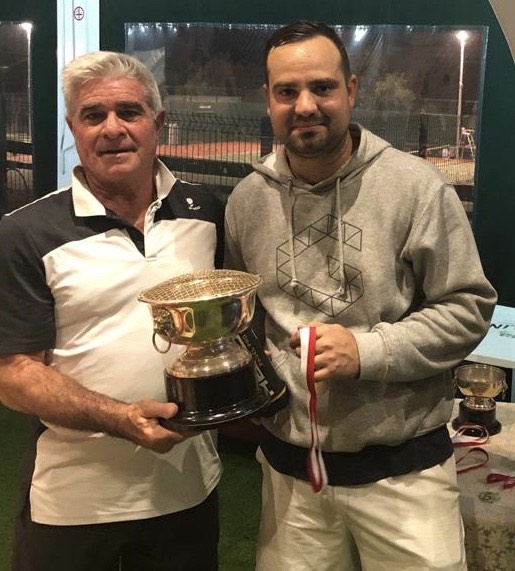 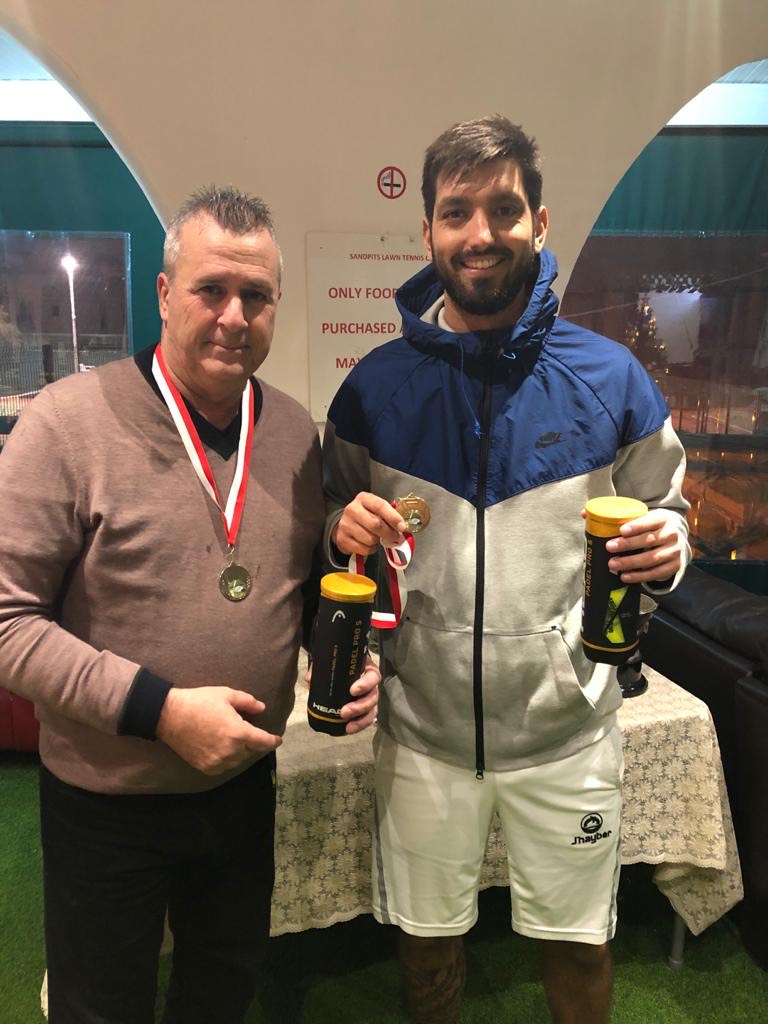