Justin Hewitt and Sean Negrette will represent Gibraltar in the Professional Darts Corporation’s (PDC) World Cup of Darts. The PDC World Cup of Darts will be hosted in Jena, Germany and will be televised on Sky Sports between the 9th and 12th September.

Justin Hewitt and Sean Negrette will represent Gibraltar in the Professional Darts Corporation’s (PDC) World Cup of Darts, having secured enough points from 5 out of 6 local qualifiers – Hewitt winning  three of the qualifiers and Negrette two.

Hewitt and Negrette’s strong performances have seen them dominate the local events, with Hewitt  having won the 5th qualifier after only losing three legs on the night. In the final he matched his  performance of the previous week with an over 90 average, scoring heavily and finishing well.

This will be Hewitt’s second outing to the PDC’s World Cup of Darts whereas it will be Negrette’s  inaugural debut. Hewitt, who partnered previously with Craig Galliano at the previous World Cup of  Darts made headlines being the youngest players to have ever represented a country within the  competition.

The PDC World Cup of Darts will be hosted in Jena, Germany between the 9th & 12th September 2021.  The event will be televised on Sky Sports – an event that draws millions of viewers throughout the  world.

Both competitors would like to thank their managers at Darting Promotions Ltd, their main sponsor Loxley Darts, and Visit Gibraltar. Special thanks go to Minister Vijay Daryanani for all of his support as  well as Hewitt’s other sponsors Restsso 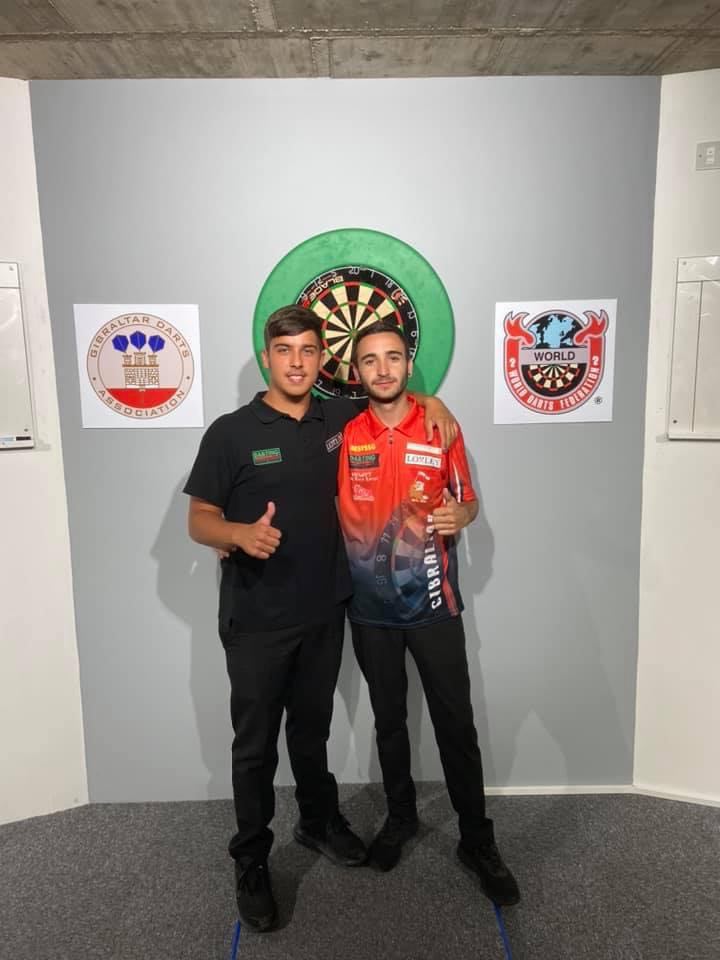 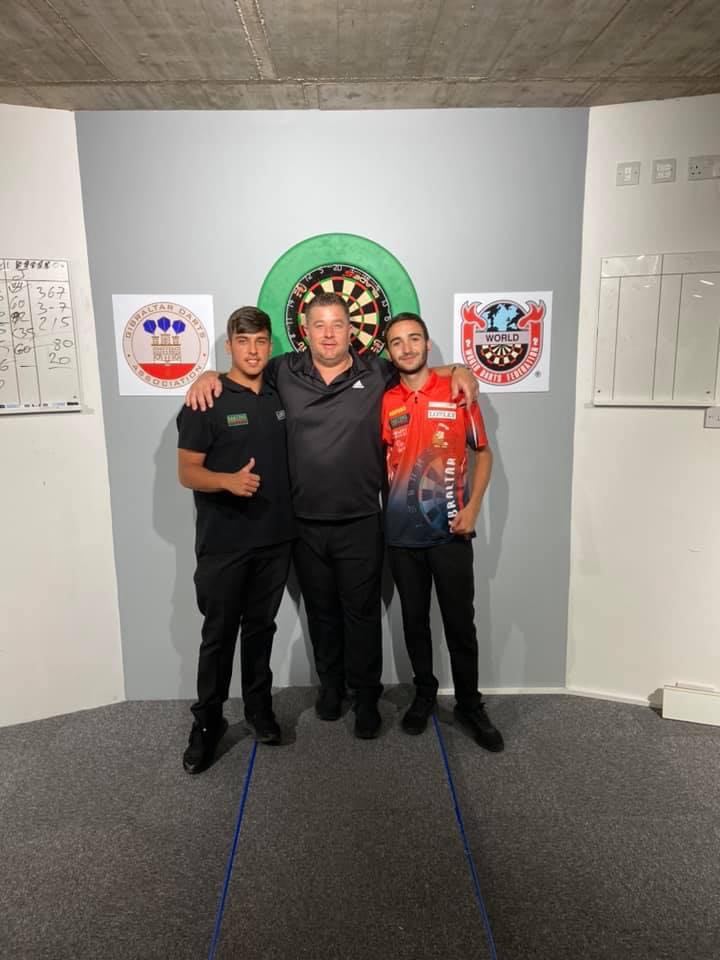 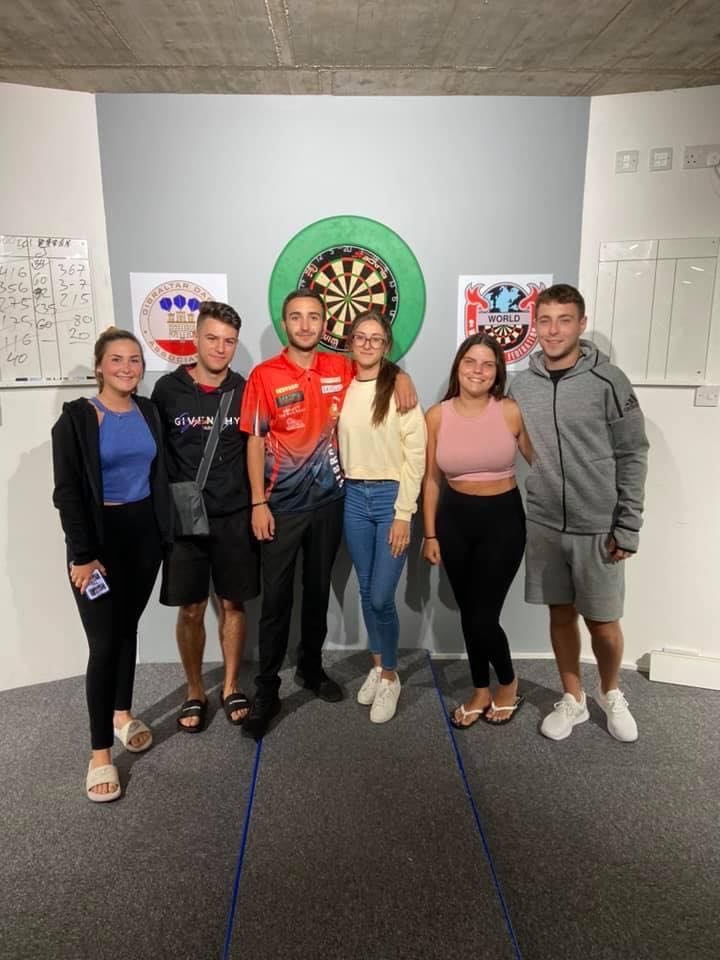