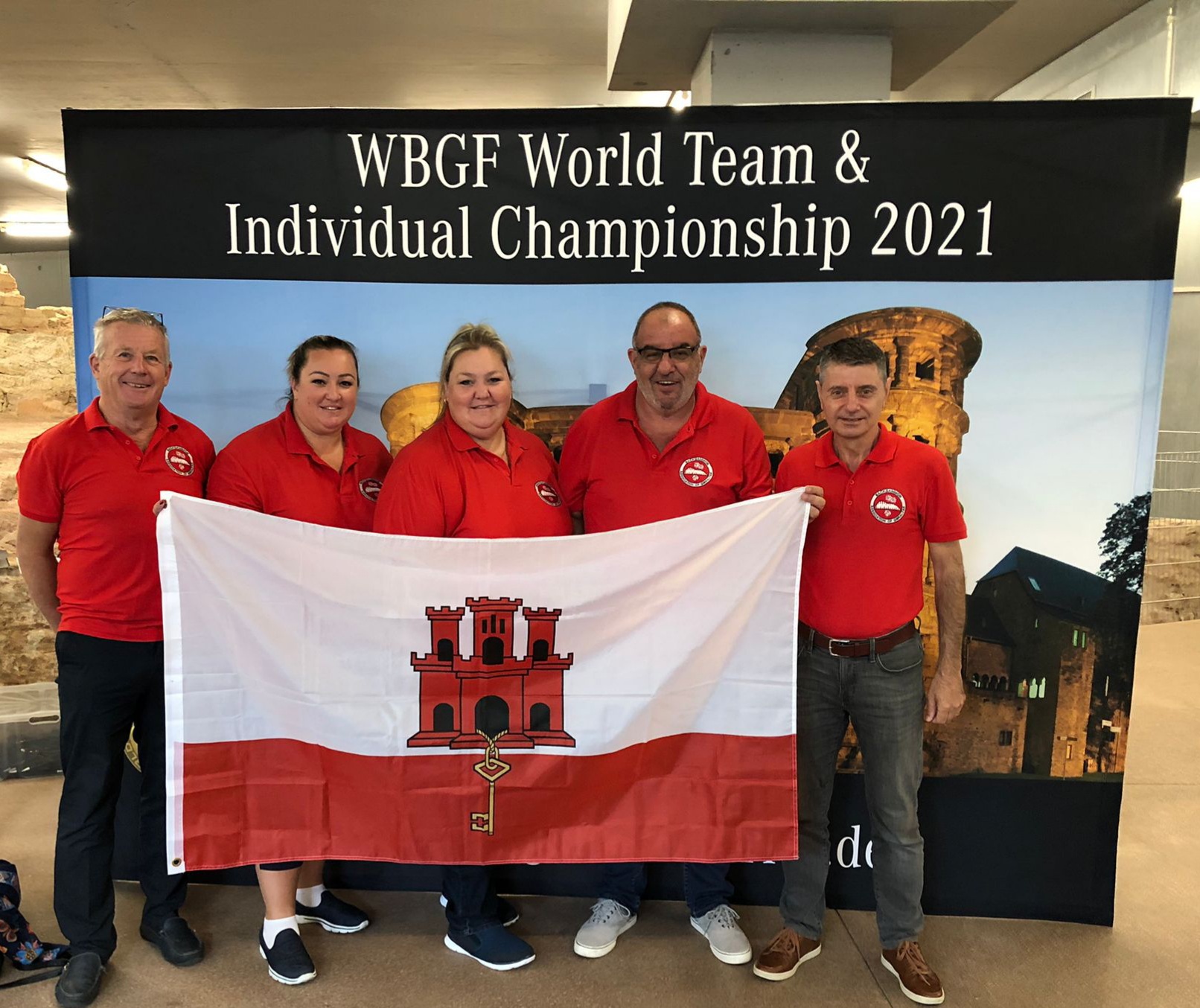 A statement from the Backgammon Association Gibraltar (BAG) follows below:

These were held in Trier, Germany from 30th August to 5th September 2021.

Team Gibraltar was composed of:

Matches were played 5 players v 5 players from each country. Individual players aiming to win their game to achieve 1 point for the team. Final scores can be 5-0, 4-1 or 3-2. Draws are not possible.

Gibraltar beat Bosnia and Herzegovina 3 -2 and narrowly missed wins with France, USA and Belgium – all top ranking teams – with whom they lost 2-3 on each occasion.

Not losing 0-5 or 1-4 at any match was a great and satisfying achievement for team Gib.

Of note was Natalie Passano’s performance, winning all four of the matches she played. A 100% win record. Michael Pitaluga won two matches, against France and Bosnia and Herzegovina. Nadine Chipolina won two matches, against Bosnia and Herzegovina and USA. Gilbert Licudi won his match against Belgium. A total of 9 points achieved of a possible 20.

Congratulations to Romania who took the Team Championship title.

Other competitions were held in parallel during the week. Individual Championship, Speed Gammon, Doubles etc…. Entry to these competitions is as an individual.

The Speed Gammon competition saw Michael Pitaluga proudly take 3rd place, out of 73 entrants from around the world.

As a team Gibraltar won 45% of their games. A significant improvement as their past win records were:

The team said it was wonderful to see other teams, whom they have come to develop cordial and sporting relationships with, over the last few years during participation in events like this one, actually noticing and pointing out Gibraltar’s improved performance. It was also satisfying to experience other teams struggling, by their own admission, to beat team Gibraltar. It was clear that Gibraltar was no longer the “easy” team to beat.

The team’s performance and the feedback and support received from fellow competitors from other countries has afforded the team great motivation to continue to develop their play, promote Backgammon locally and aim to better their performance next year at the 2022 WBGF World team Championship, scheduled to be held in Venice, Italy in April 2022. 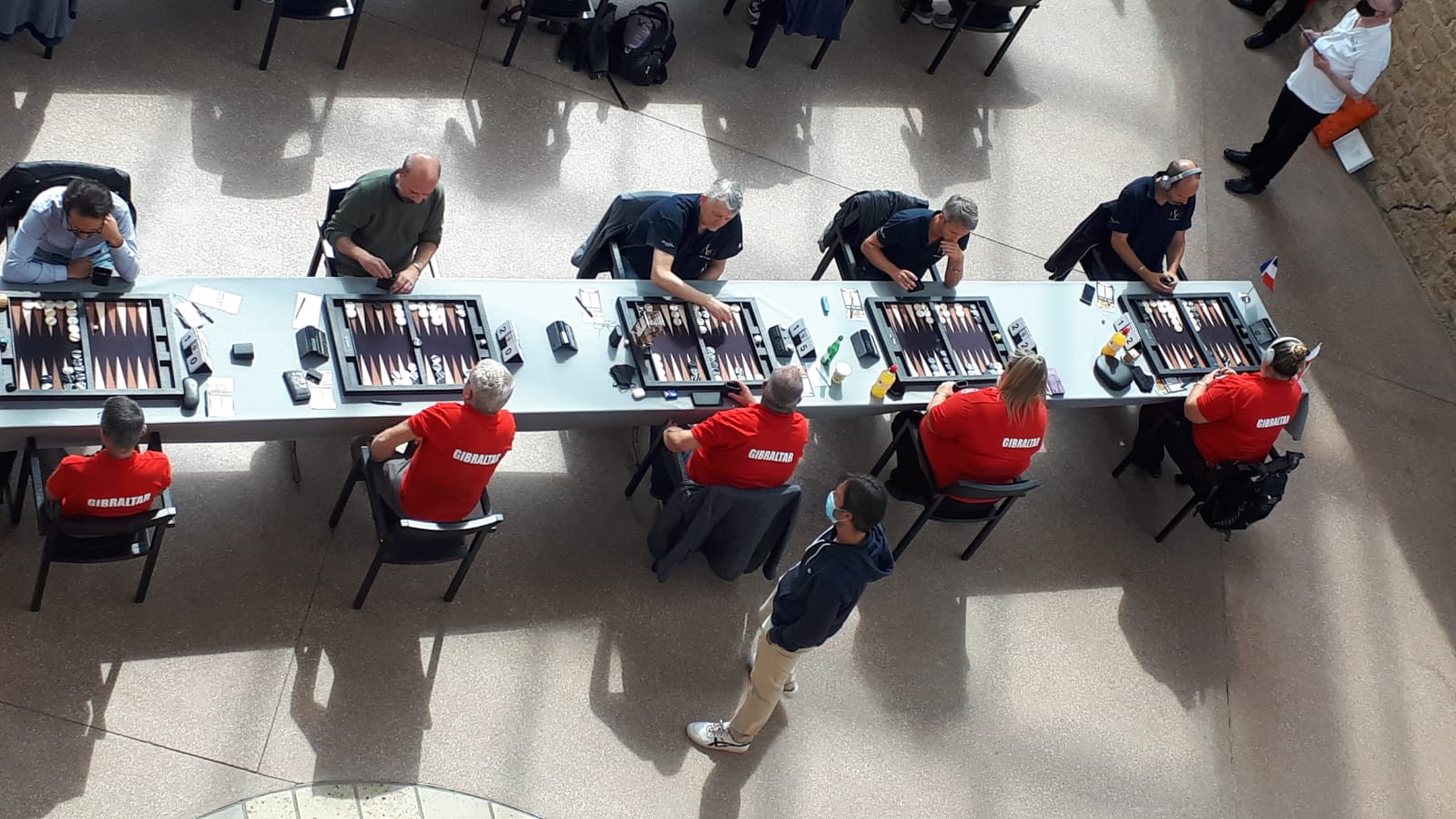