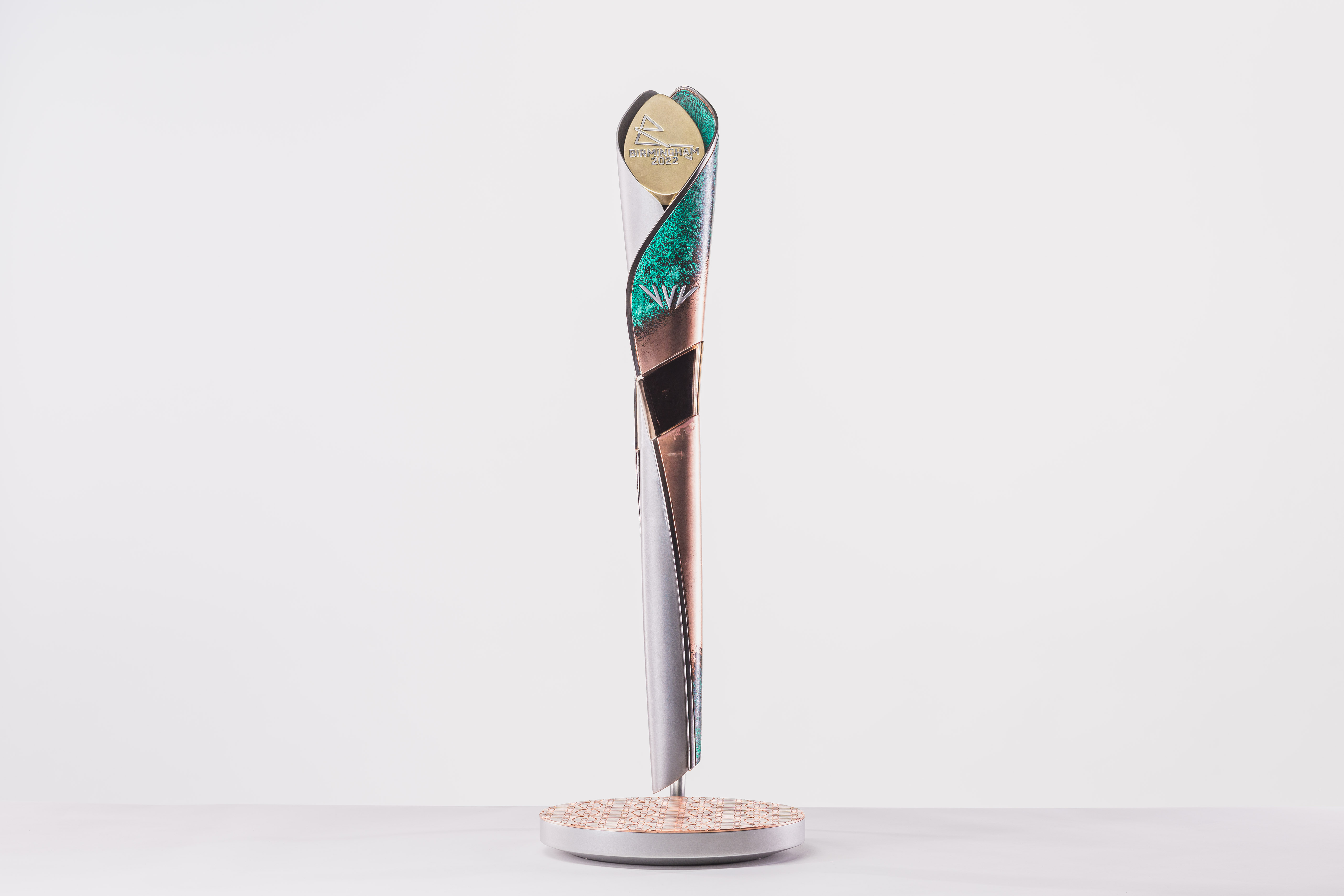 A statement from the Gibraltar Commonwealth Games Association follows below:

The Commonwealth Games are now less than a year away and signalling the start for the multi sport event as is the tradition will be the launch of The Queen’s Baton Relay, the 16th edition.

The Baton will be launched on Thursday the 7th October from Buckingham Palace ahead of its 294 day journey around the Globe where it will connect with all 72 Countries and Territories the make up the Commonwealth family.

All 4 corners of the World will be touch covering Africa, Asia, Oceania, the Caribbean the Americas and Europe.

This collective journey will  ignite hope,  solidarity and collaboration for the next generation, with these stories leaving us all inspired to take on the challenges that matter most to us”.

The Relay begins on 7 October 2021 at Buckingham Palace with Her Majesty Queen Elizabeth II will compose a message to the Commonwealth which she will place in The Baton before it heads on its journey, the message will be read at the opening ceremony of Birmingham 2022 on the 28th July next year.

Gibraltar will be represented by local Games Association President Harry Murphy MBE and General Secretary Joe Schembri at the launch, both commenting on “ The privilege and honour of representing Gibraltar on the occasion of the launch and we are looking forward to its arrival on the Rock “.

Gibraltar will host The Baton from the 30th of May to the 1st of June, (as with all events in these Covid times the dates are subject to change) before a long trip south to The Falkland Islands, back to the Channel Islands and on to the U.K. which will be The Baton’s final leg.

Whilst “The Baton” is on the Rock a varied schedule events are being complied which will involve the whole community.