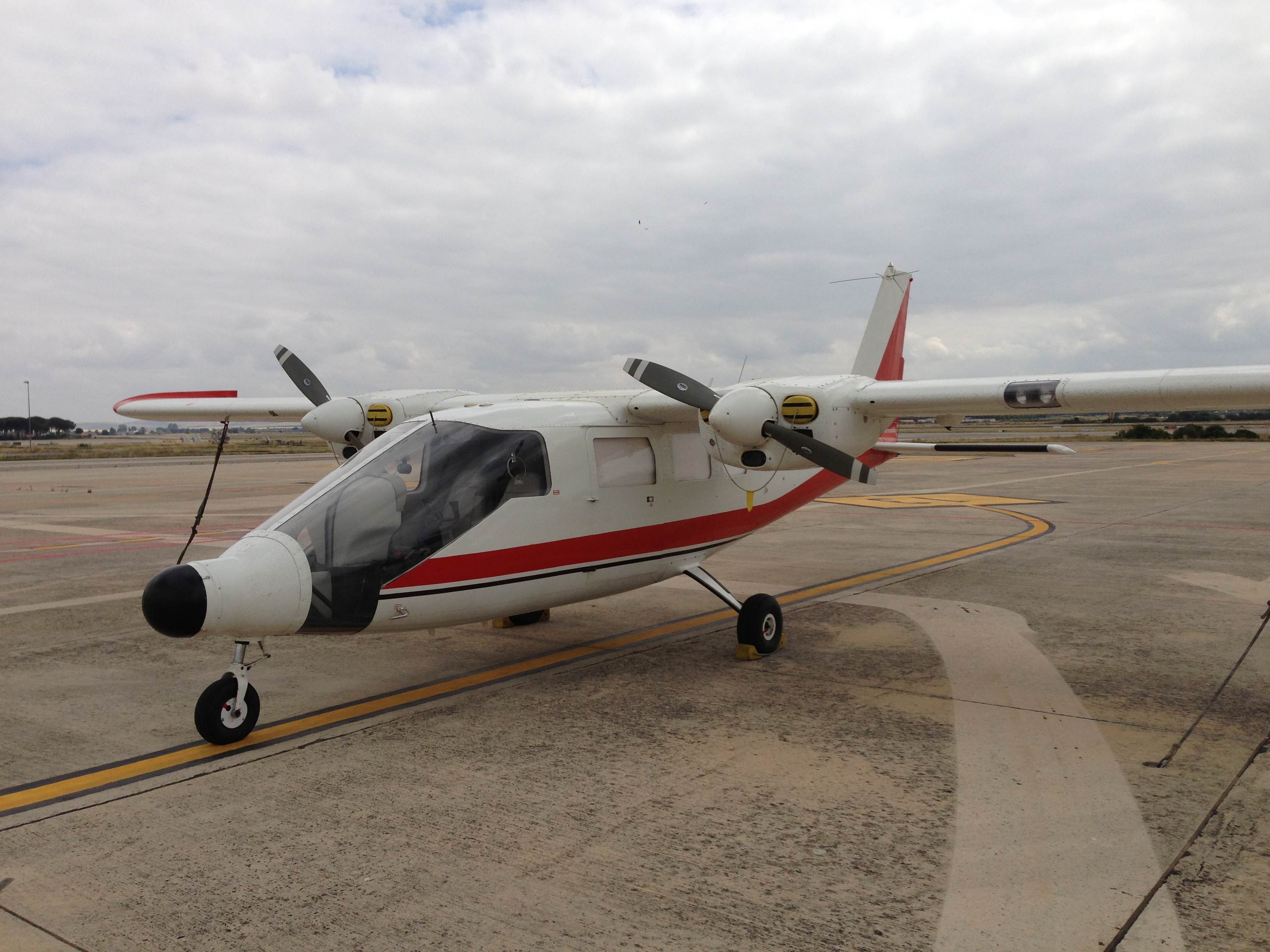 An aerial survey begins today when a Partenavia Vulcanair P68 Observer aircraft is scheduled to make two flights over Gibraltar at an altitude of 1500 feet.

It is likely that, as long as the weather remains suitable, the survey over the Rock will be complete by Sunday, although the aircraft will then switch its attention to a wider survey of the Bay.

The aircraft, which is based at Jerez for the duration of the survey, has a low noise footprint.

Her Majesty’s Government of Gibraltar has approved these survey flights.