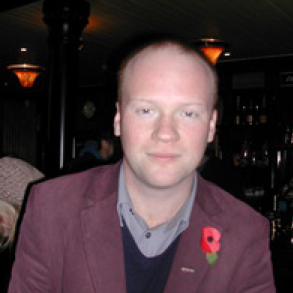 The recent escalation of the so-called ‘Gibraltar Problem’ reminds us that in any discussion of the Rock’s future, it is the Gibraltarians that need to be put first.  But recent events also invite us to think about Gibraltar’s relationship with people in the UK.

By Chris Grocott, Lecturer in Management and Economic History at the University of Leicester School of Management.

Over the years, I have had a number of discussions with people who have argued that Britain should return Gibraltar to Spain.  But the most heated of these have not been with ardent Hispanophiles; rather they have been with members of the political left.  For them, British sovereignty over Gibraltar (and the other remaining UK overseas territories) is a hangover from the days of British imperialism, and when considered as such its decolonisation (via a return to Spain) is a principled position.  The error here, of course, is that such a position ignores those that live on the Rock as it forgets that since 1704, what has developed in Gibraltar is a community with its own identity, and a solid claim to both nationhood (whatever that might mean in the twenty-first century) and the right to determine its own future.  But if Gibraltar is to gain the maximum support of people in the UK, then we need to think about how it is that principled and well-intentioned people end up advocating the forceful transfer of the sovereignty of a place against the wishes of its inhabitants.

A substantial part of the problem facing those on the left is, naturally enough, those on the right; and in particular those whose nationalism verges on jingoism.  Take for example Boris Johnson’s article in The Telegraph on 12 August.  His opening line, ‘hands off our Rock, that’s what I say’, evokes the age of imperialism, when British civil servants liked nothing more than taking a map and colouring parts of Africa in an off-shade reddish-pink whilst declaring “this is now ours”.  Indeed following Johnson’s robust call to arms, one correspondent to The Daily Mail on 15 August lamented that he had never in his life seen a ‘bigger bunch of soft cry baby wimps’ than the present UK Government.  Little surprise then that The Telegraph has followed with interest the arrival of British warships in Gibraltar, or that the BBC reported the repelling of a protest by Spanish fishermen with such enthusiasm that one could almost imagine the ghost of General Elliott looking out to sea in soldierly satisfaction.

Given the enthusiasm for something approaching gunboat diplomacy, it is little wonder that some on the left are uneasy about British sovereignty over Gibraltar.  I was saddened therefore – but not surprised – to see that The Guardian drafted in Simon Jenkins’ to the Gibraltar debate.  On 14 August he gave an analysis of the current situation that concluded that British sovereignty over Gibraltar ran against the tide of history and that an ‘occasional six-hour queue at La Linea is a small price to pay for declining to join the real world’.  Likewise, The Observer likened Gibraltar to a ‘red phone box to be cherished and preserved without question long after anyone can remember when it served a useful purpose’.  Whilst The Independent argued on 7 August that Gibraltar ‘stands in the way of our national interest’.  But surely therein lies the rub: the Independent worries about Britain’s national interests, but what of the national interests of the people of Gibraltar?

It is the wishes of Gibraltarians that are ignored when sections of the UK press centre discussion of the ‘Gibraltar problem’ around British sovereignty and British pride.  And in the face of this, we should not be surprised to see a cynical response from the political left.  Moreover, we should not be surprised that the voices of the people who are going to be affected by Spain’s actions, the Gibraltarians themselves, become lost when the debate is so framed.  But we should certainly challenge this omission.

The Government of Gibraltar needs to think seriously about how it engages with people in the UK if it wants to gain the support of the full political spectrum.  It may be the case that Gibraltar needs to distance itself from attempts to paint it as ‘Britain in the Sun’, as the recent Channel 5 documentary cast it.  Perhaps what needs to be projected is the people of Gibraltar as they really are: linked strongly with Britain, but distinct in their own identity.  A constant reminder of this will serve to emphasise the rights of Gibraltarians and the responsibilities of the UK towards them.  It will make the retention of British sovereignty of Gibraltar a more principled position for the political left, and gain for Gibraltarians a greater amount of support in the UK.  And it might just encourage people to visit Gibraltar to meet the Gibraltarians themselves, rather than to eat fish and chips in the Mediterranean heat. 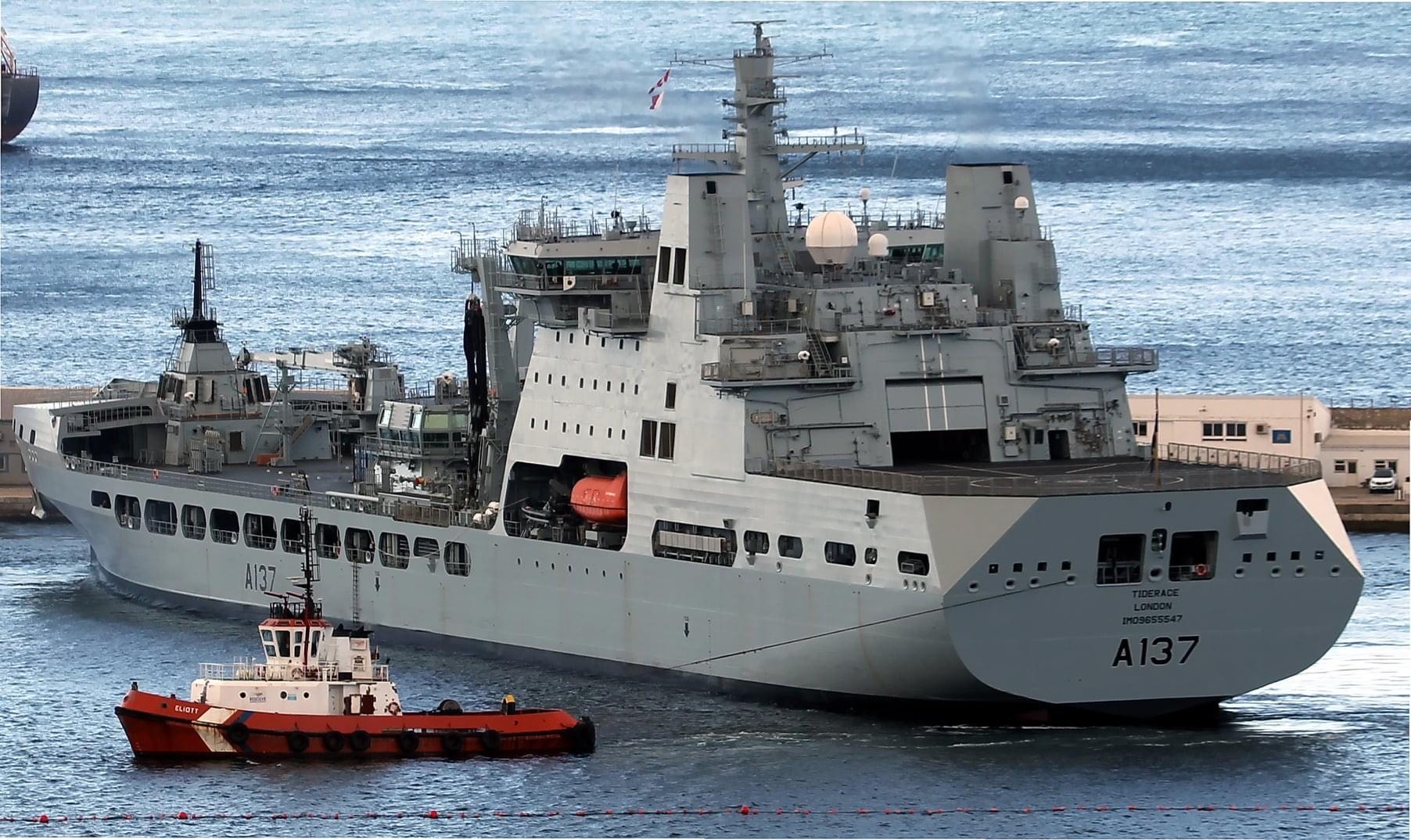 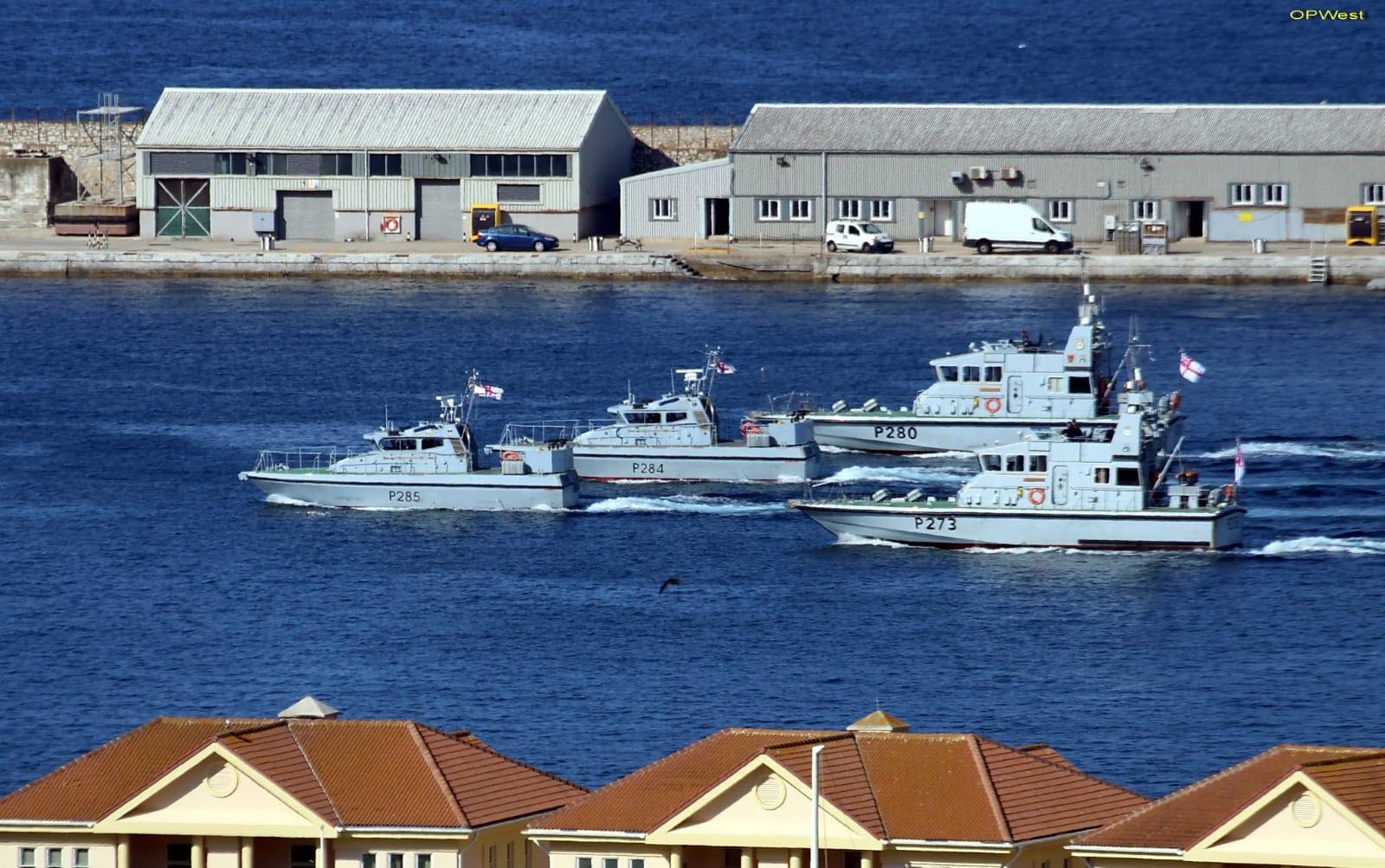