In an unfortunately confused and mistaken press release issued earlier today, the GSD called the quarantine and testing rules for students “discriminatory and inconsistent”. Additionally, the Leader of the Opposition went on to question how it could make sense to test some people arriving from the UK but not others?

The answer to these baseless criticisms raised by the GSD is surprisingly simple: science.

The truth is that students are the most Covid-19 infected demographic in the entire UK. In respect of England itself, where the vast majority of students are currently studying, figures from the Office of National Statistics highlight that the percentage of positive Covid-19 tests amongst students (up to the age of 24) is almost double that of people aged between 25 and 49, and well over double the percentage found in those aged 50+ (Figure 7, ONS Covid-19 Statistics, 26 November 2020).

What this essentially means, is that students returning to Gibraltar from university are over twice as likely to be infected with Covid-19 than those who are outside that demographic. In fact, it was well established by Professor Jonathan Van-Tam in a UK Government Press Conference in October, that the ‘second wave’ of Covid-19, which has been responsible for up to 690 daily deaths in the UK recently, was unfortunately fueled by those in the student demographic.

Even here in the UK, students are currently being told to get tested at their universities over the coming week, so that they do not travel home with the virus. This is a clear recognition, by the UK Government, that the virus is far more prevalent amongst students. In light of their press release, given that no other UK demographic has been told to get tested before travelling for Christmas, would the GSD also label this measure as “discriminatory”?

In response to Mr Azopardi’s question therefore, it makes complete sense to test students arriving from the UK over other passengers on the same flight, given that it is the students who are twice as likely to be carrying Covid-19. This is not some obscure form of “discrimination”, it is a measure enacted to ensure that those who are most likely to spread Covid-19, take the responsible steps to ensure that the vulnerable in our community are protected.

In fact, following a request for information to the Government of Gibraltar on the number of students who have tested positive under the new measures so far, I was provided with the following data:

(a) Students who tested positive on day 1 of their arrival: 2 Students

(b) Students who tested positive on day 3 of their arrival: 1 Student

(c) Students who tested positive on day 5 of their arrival: 2 Students

What this therefore shows is that not only has the Government’s policy on testing and isolation been wholly necessary, in fact, it has already been successful in helping prevent the spread of Covid-19 in our community. The fact that 2 students have so far tested negative on arrival and then isolated and subsequently tested positive 5 days later, is unequivocal proof that both the two tests and the 5-day isolation period are crucial.

Imagine had these students been able to visit friends and family. Imagine if one of those relatives was their grandfather or grandmother. The hard truth, as much as it may inconvenience students such as myself, is that unfortunately we are far more likely to spread the virus coming from the UK and therefore it is not only sensible, but rather our duty, to isolate and test in line with the Government measures.

Moreover, another reason why students in particular should be made to isolate and test, is because we are far more likely to be asymptomatic if we contract Covid-19. This means that as opposed to someone in a higher age bracket who will develop symptoms and therefore isolate and not fly to Gibraltar, students will most likely have very minor or no symptoms at all, take the flight and unwittingly spread the killer disease around Gibraltar. What the new measures do, is ensure that if they are carrying Covid-19 without knowing, it is detected upon arrival or after incubating it for 5 days.

Finally, addressing the point that ‘students not on a government grant do not have to test or isolate’; that is true, as the law stands such students do not have to do so. However, not only are these students the vast minority when compared to the 1000+ scholarship holders studying in the UK, it would also almost be administratively impossible to ascertain who these students are, so that they can be told to isolate and test too. Instead of attempting to classify this measure are inconsistent, what any responsible opposition should do is publicly support these measures and encourage those students who are not on a maintenance grant, and therefore do not have their details listed with the Department of Education, to follow the same measures as those students on a grant.

I have personally had a chance to discuss this measure with numerous students over the course of the last few weeks. This has included both students from the GSLP Students section as well as those with no political affiliations, and their response has been resounding; students support this measure.

Rather than attempting to score cheap political points, the GSD should now appreciate that these measures have been based on science all along. They are there to protect Gibraltarians and especially those who are vulnerable in our community. I am not sure about anyone on the GSD’s section of the opposition benches, but I, as well as many other students, would rather give up 5 days of our Christmas break than be culpable for spreading this killer virus around. 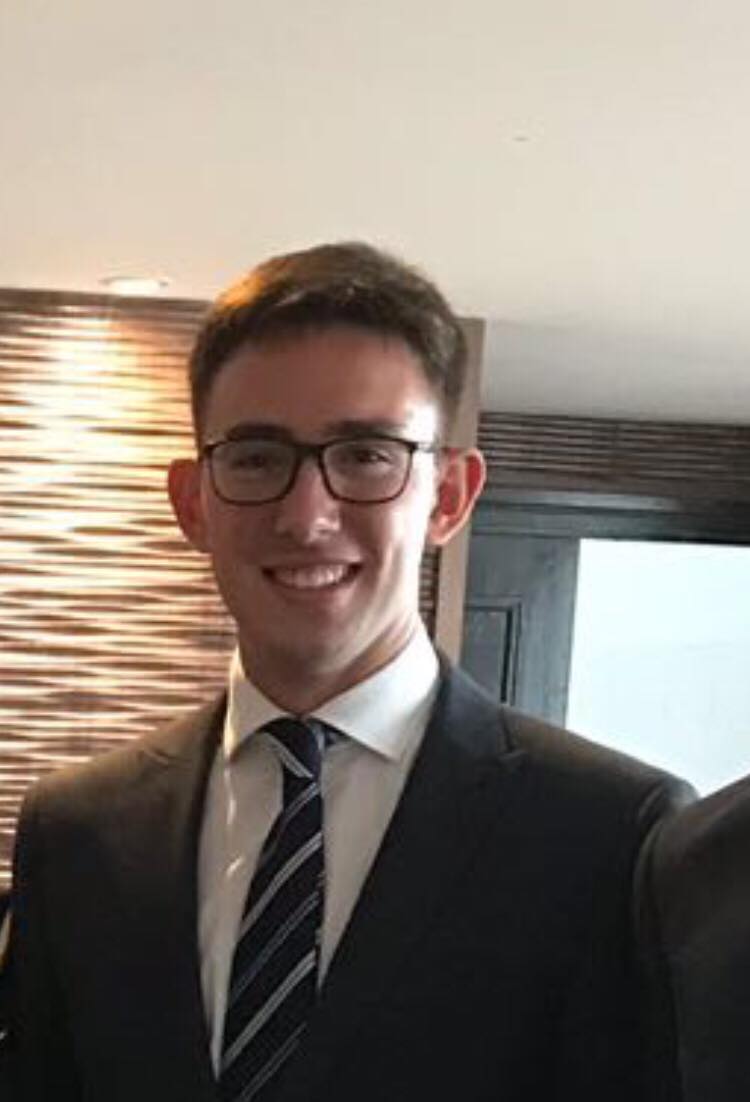