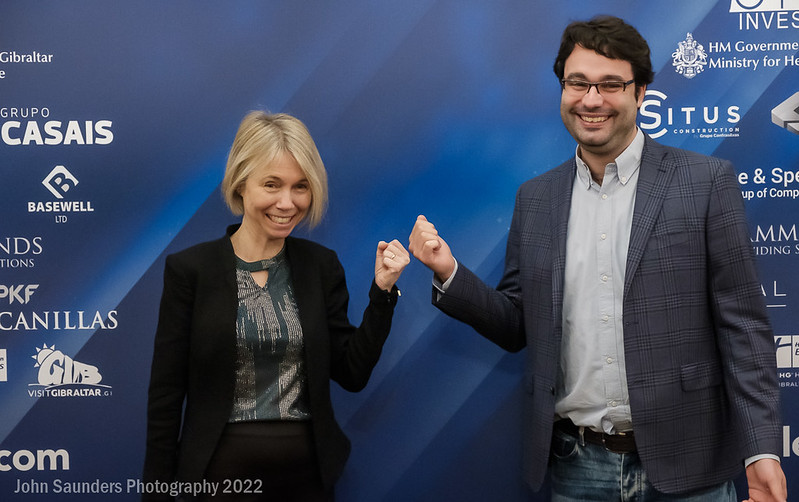 The opening ceremony of the GibChess Battle of Sexes Chess Match-Tournament took place yesterday at the Garrison Library. 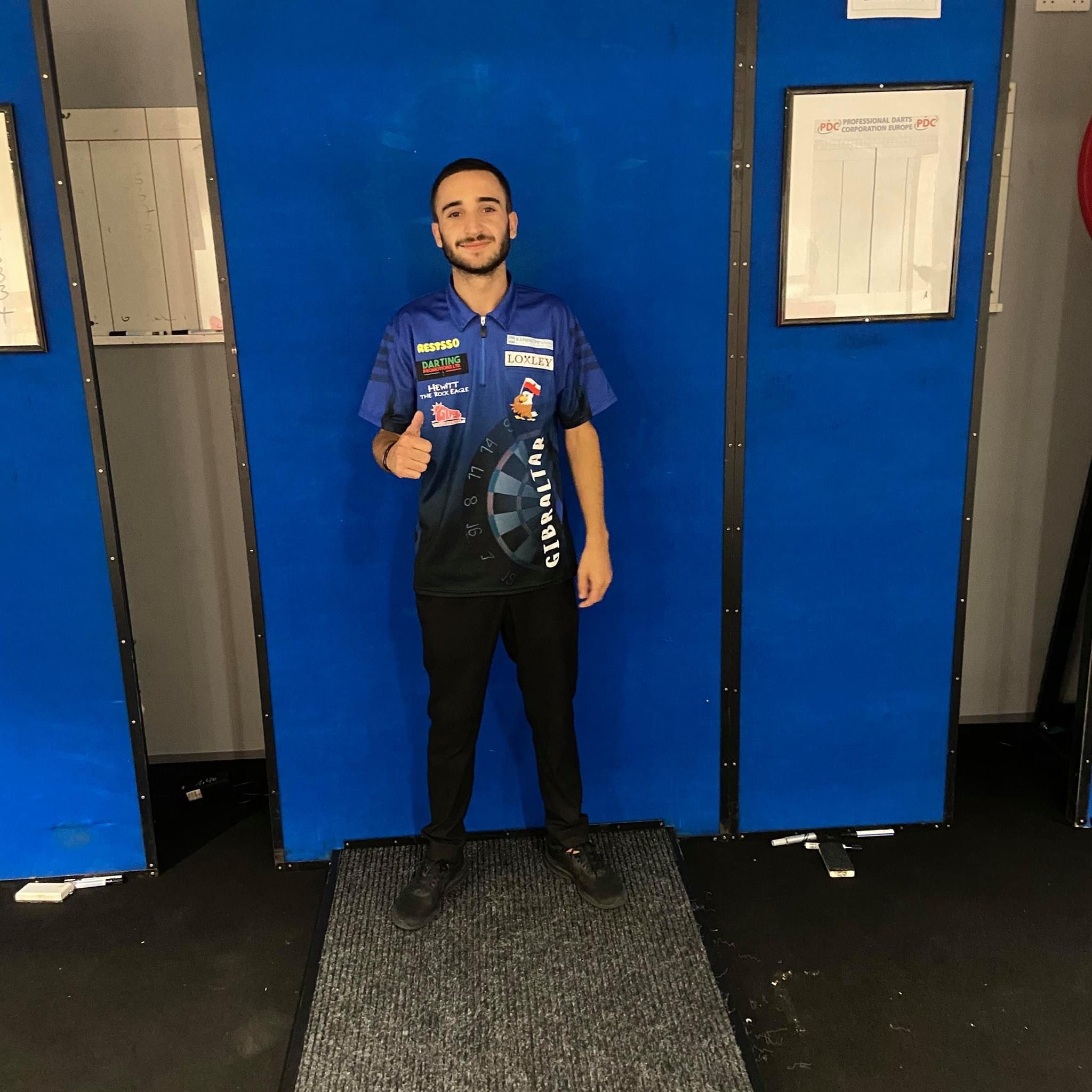 Justin Hewitt continues with his impressive form at the start of the season.

Nico Bado is traveling to Coventry (UK) to compete in this year's JDC qualifying school. The event runs from the 15th-16th January.

The Gibraltar Darts Association Youth Section says it is delighted with the news that their very own Nico Bado has secured sponsorship with Winmau Darts, the world’s leading darts company. 11 year old Nico becomes the first Gibraltarian to be sponsored by Winmau; he will join them as part of team 360, joining other elite youth dart players from around the world. 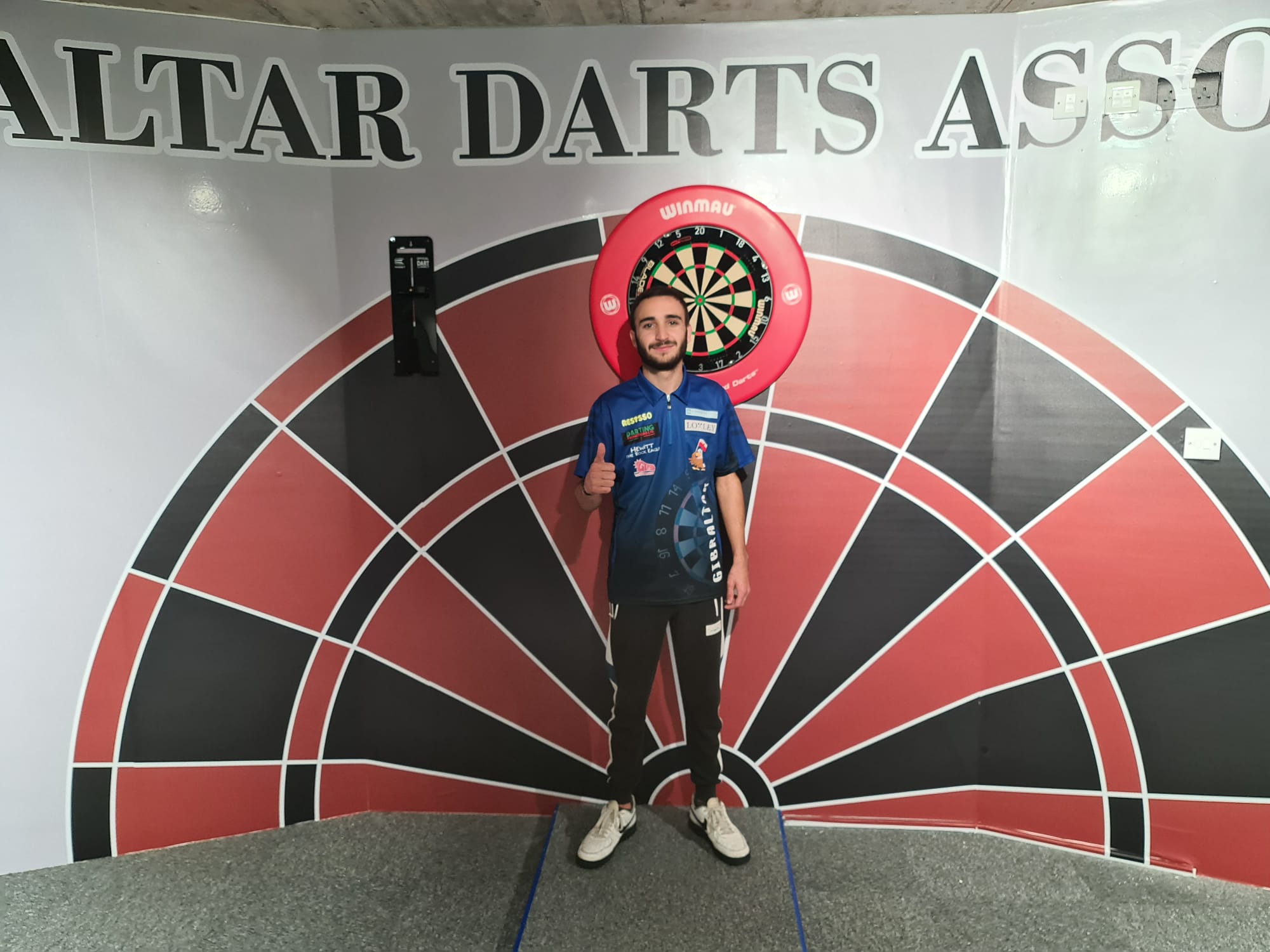 The GDA Rankings started on Tuesday with a great darting atmosphere. After a long wait, everyone was excited to resume the darting season, with the pandemic affecting all sports around the world.

Congratulations Justin Hewitt on claiming the 1st ranking tournament of the season. 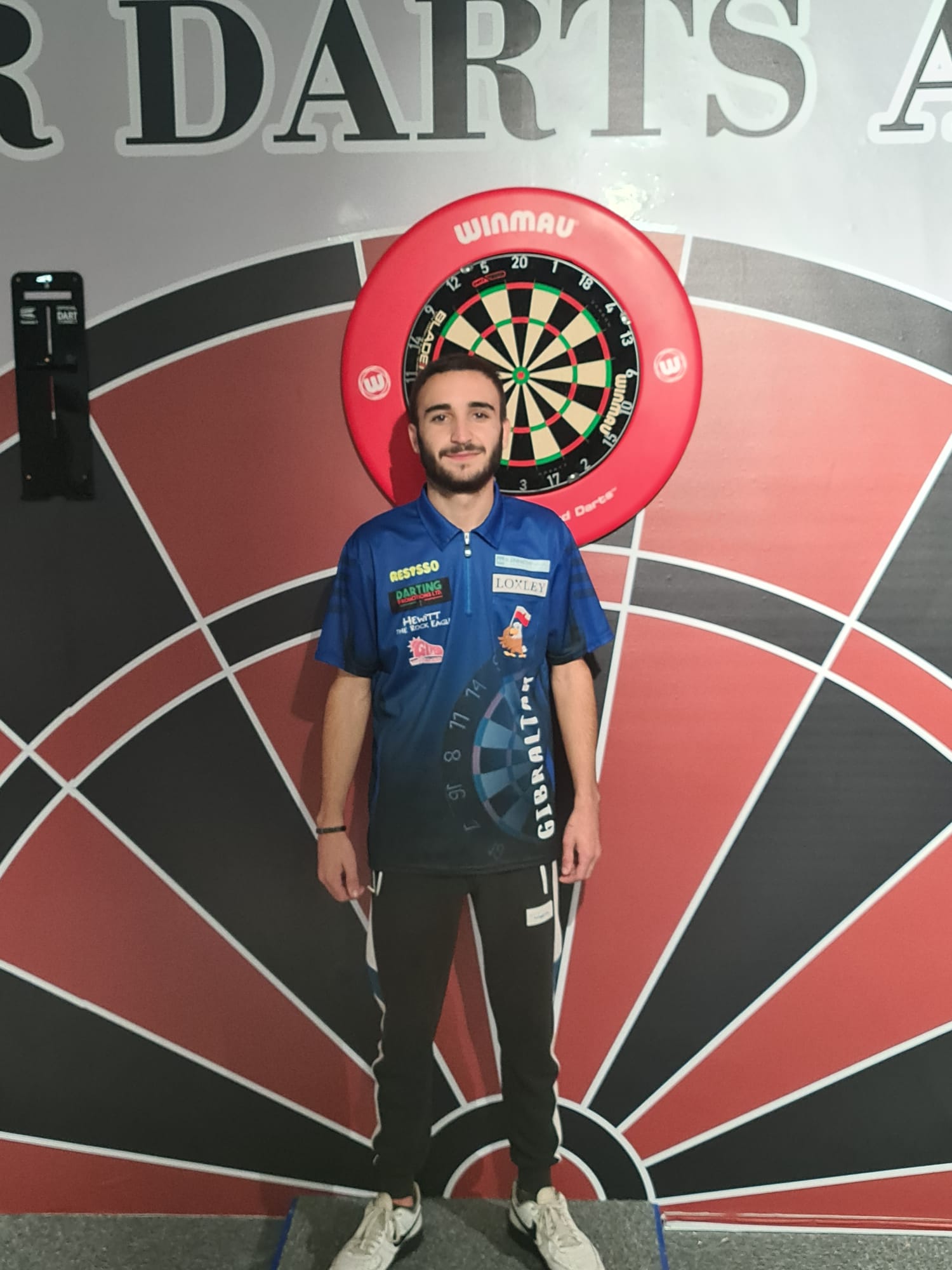 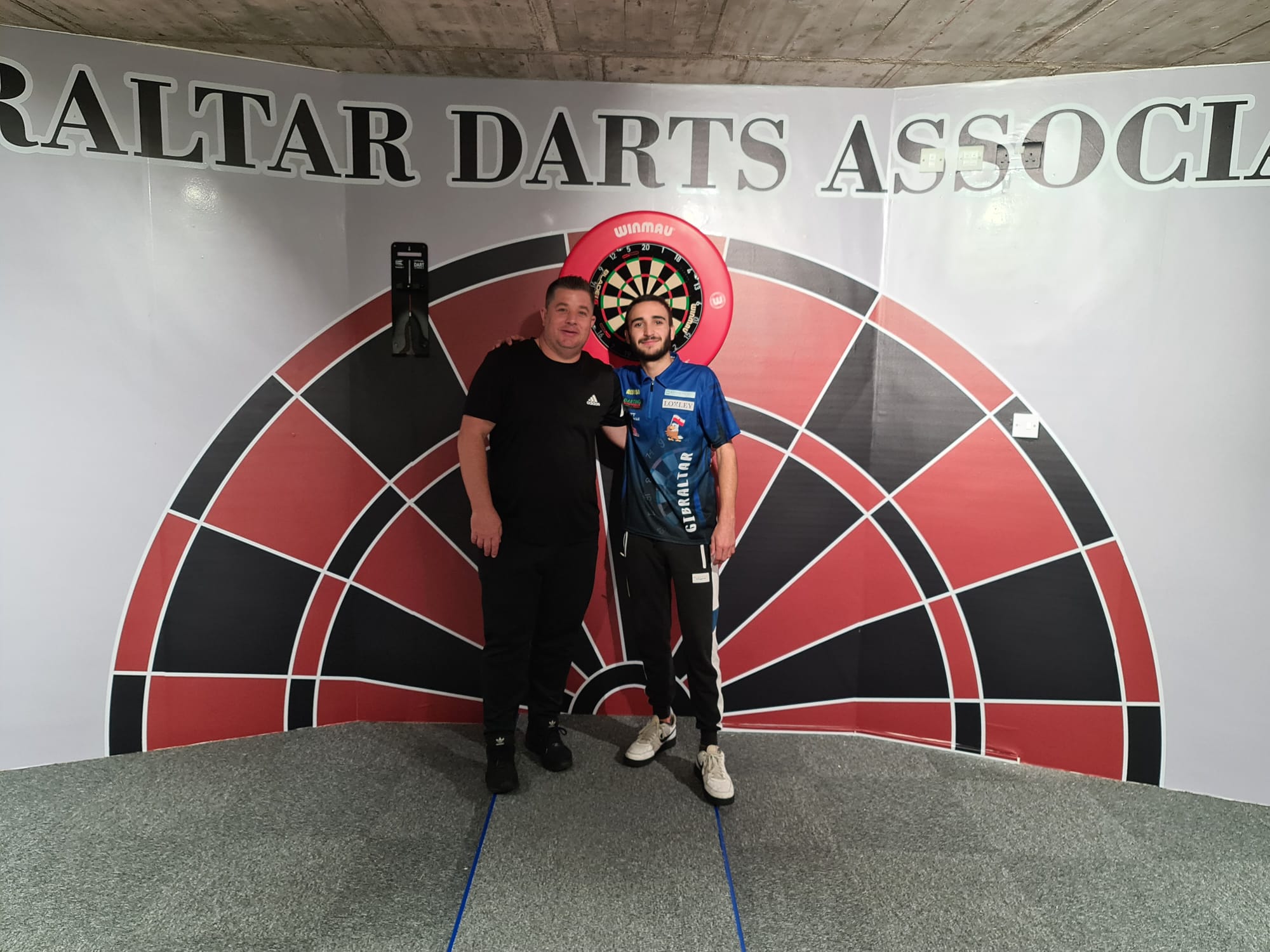