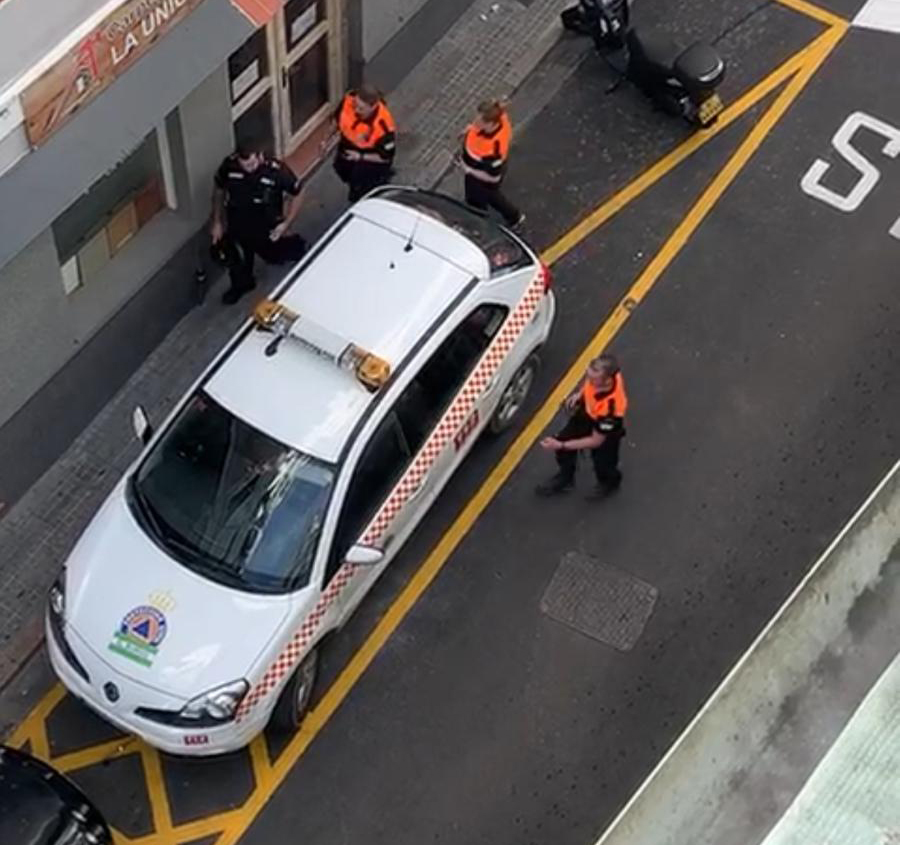 Following yesterday’s incident in which a car containing five Spanish Proteccion Civil officers crossed into Gibraltar from La Linea, the Chief Minister called on HM Customs and the Borders & Coastguard Agency to investigate all relevant circumstances.

The Chief Secretary can now confirm that, after initial investigations, two Borders and Coastguard officers and two Customs officers have been suspended, pending more detailed investigations.

This disciplinary matter is now an internal issue that will be dealt with through the Government’s set protocols.