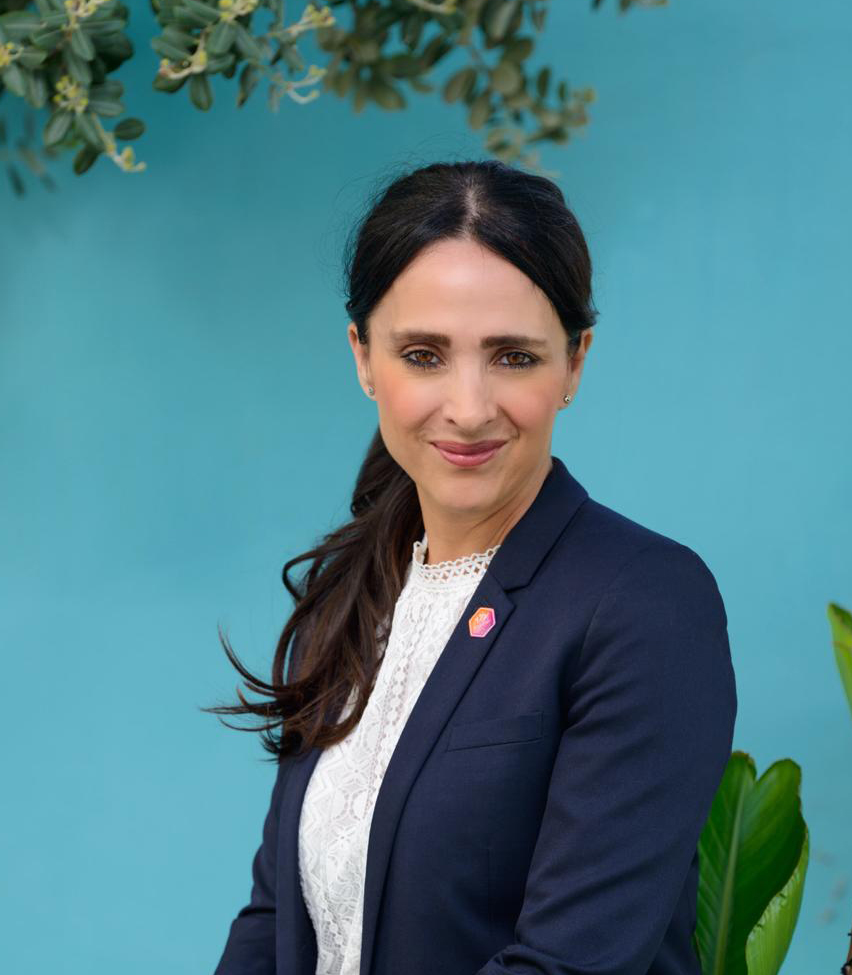 Four weeks since the election was called and just three days left to the vote, YGTV met with all party leaders during the busy election campaign to bring readers a snapshot of the hopefuls willing to lead Gibraltar during the next four years.

Although Marlene Hassan did not know the exact date on which the election would be called, she told YGTV that her party had been prepared for a possible election in October.

“There were many rumours that this would happen. We were getting ready for an election October/November time anyway. We were suspecting the Government would want to call it before the Brexit deadline of 31st Oct, so it didn’t really come as much of a surprise,” the leader of Together Gibraltar explained.

Favourite Gibraltarian homemade dish: Has to be Torta de Acelgas

Top moment in political career: When I proudly walked in with nine wonderfully ready and skilled, driven people with conviction into parliament to change the way that we can do things in the future.

“Because of our roots, we believe that we are the only party that really reflect genuine representation. We have proved that from the point of choosing our candidates democratically in an open and transparent way, something that the other parties have not done. All these factors lead to better representation.

“We stand for four pillars that we think are crucial in Gibraltar. The first one being transparency and accountability which are sorely needed in Gibraltar. The agenda of the environment is crucial too. Matters of equality, which haven’t been bought up to speed with 21st century and you can see that, for example, there are only two women in parliament. There is lack of genuine representation.

“We also strongly believe in diversifying the economy and equal opportunities. So all these pillars that we stand for will create a more representative society, and that’s why we believe we are the people to deliver this. This is the crucial time in which this should be discharged,” claimed Ms Hassan Nahon.

YGTV asked Together Gibraltar party leader to what extent Brexit had played a role in choosing the team and creating their manifesto.

“Our team is comprised of people with many skills in different professions and backgrounds. We have someone who has been regulating in Europe, in the EU, Sian Jones, who is a fantastic addition to the party and has worked in financial services. We have people who have been in the business community.

“We have people who are experienced in housing and social services. So, we have all these skills that we posses within our candidates which are the perfect blend in order to negotiate an upcoming Brexit,” explained Ms  Hassan Nahon.

On abortion, YGTV asked Ms Hassan what the party’s policy would be if elected.

“We have said clearly that if elected, we would overturn the clause in the bill that brings out the referendum because we believe that abortion is a matter of human rights, and therefore has no place for society to judge this law to be passed. We will definitely be overturning a referendum and we would in fact ensure the abortion bill becomes law,” replied the Together Gibraltar leader.

As the newest party running in the election, YGTV asked Ms Hassan whether she would be supporting parliamentary reform in the next electoral cycle to support a representative system if elected.

“We were talking about enhanced democracy and parliamentary reform when the Government was bringing up their farcical move to add backbenchers, which we always said was not the real way to enhance democracy.

“The real way to enhance democracy is to add measures to boost direct democracy, to add slots for independents, because chances are that independents don’t really break the block voting system. I have been an independent for four years and I know the value that an independent brings.

“What we want is genuine independents that have something to give as a genuine independent voice. Not tagging off the manifesto of another team. In order to do that we will be bringing in measure to ensure that there are possibilities within the voting system for independents to get elected and not usually futile attempt which doesn’t get through the block,” argued Marlene Hassan Nahon.