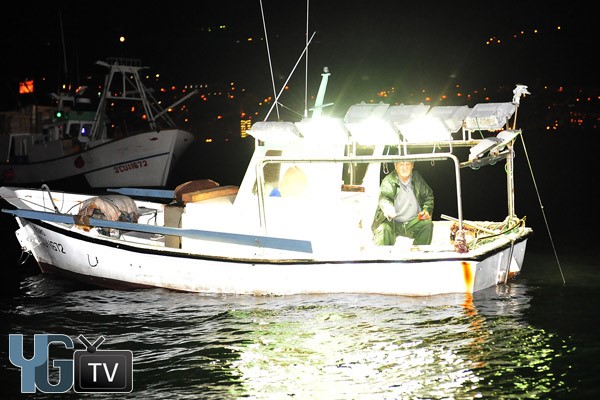 Commenting on the Opposition’s recent statement regarding the Fishing Agreement, the Government has said that it is obvious that the new Leader of the Opposition, Daniel Feetham enjoys arguments, which go round in circles.

A statement released yesterday adds, ‘the problem with circular arguments of this kind is that the blame usually ends up squarely at the start of the chain of events with those who made the accusations in the first place.

In this case the origin lies with the fishing agreement of 1999 which was entered into by his party in Government and which is the root cause of the issue that Gibraltar faces today. The issue is now to excert Gibraltar’s jurisdiction over a group of people who have been used to flouting the law for more than ten years.

It is undeniable that the fishing agreement entered into between the GSD Government and a group of Spanish fishermen in 1999 led to a selective application of the law. This is because the fishing agreement purported to allow fishing with nets, at a certain distance from Gibraltar and by a certain number of fishing boats, even though the law did not allow it.

It would have been more politically honest for the GSD to have argued that they were going to change the law rather than maintain the pretence that the agreement entailed recognition of Gibraltar’s jurisdiction by the fishermen and that the law was being upheld. These same absurd arguments have been repeated in this latest debate.

It is also clear that the recent enthusiasm of the Opposition for changing the law to allow fishing with nets in British Gibraltar Territorial Waters is something that developed after the general election at the end of 2011 and once they were no longer in office. The inescapable fact is that they had from 1999 until 2011 to regularise the position by changing the law and that they failed to do so.

The Government, in contrast, has taken the view that it will address the issue in the context of the report into these matters prepared by the expert panel’.